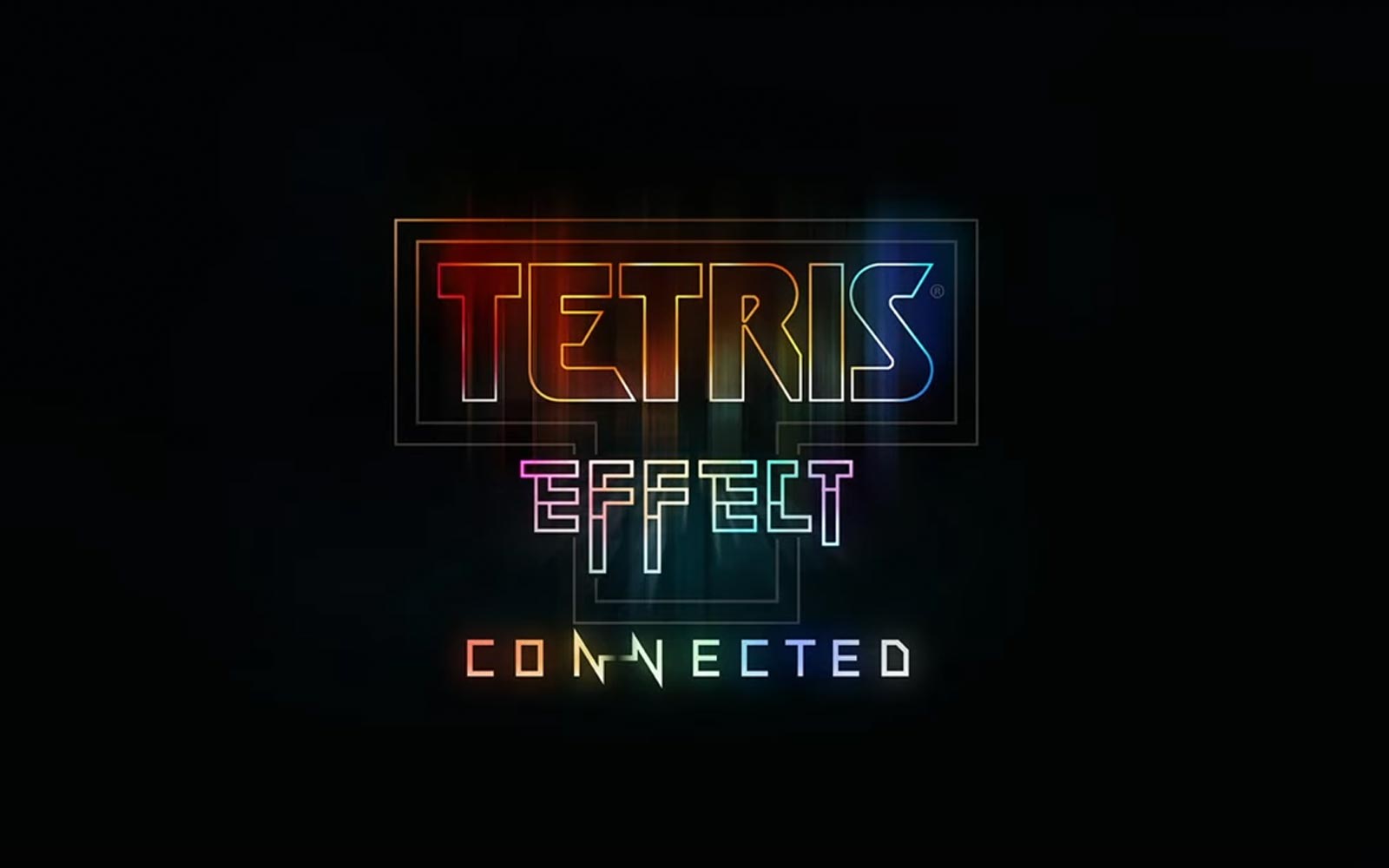 As part of its massive games showcase today, Microsoft announced Tetris Effect will make its Xbox debut this holiday season. A new version of the game, officially called Tetris Effect: Connected, will introduce co-op, competitive online and multiplayer game modes. The multiplayer option won’t arrive until next summer, but the expansion will be available as a free update to Connected and “all other existing versions” of the game.

Tetris Effect is already out on PS4, including a virtual reality version for PSVR. Tetris Effect: Connected will be available on Xbox Series X, Xbox One and Windows 10. It will also be available through Xbox Game Pass and Smart Delivery programs when it debuts in a few months.

In this article: xbox, xbox one, xbox one x, tetris effect, tetris effect connected, news, gaming
All products recommended by Engadget are selected by our editorial team, independent of our parent company. Some of our stories include affiliate links. If you buy something through one of these links, we may earn an affiliate commission.