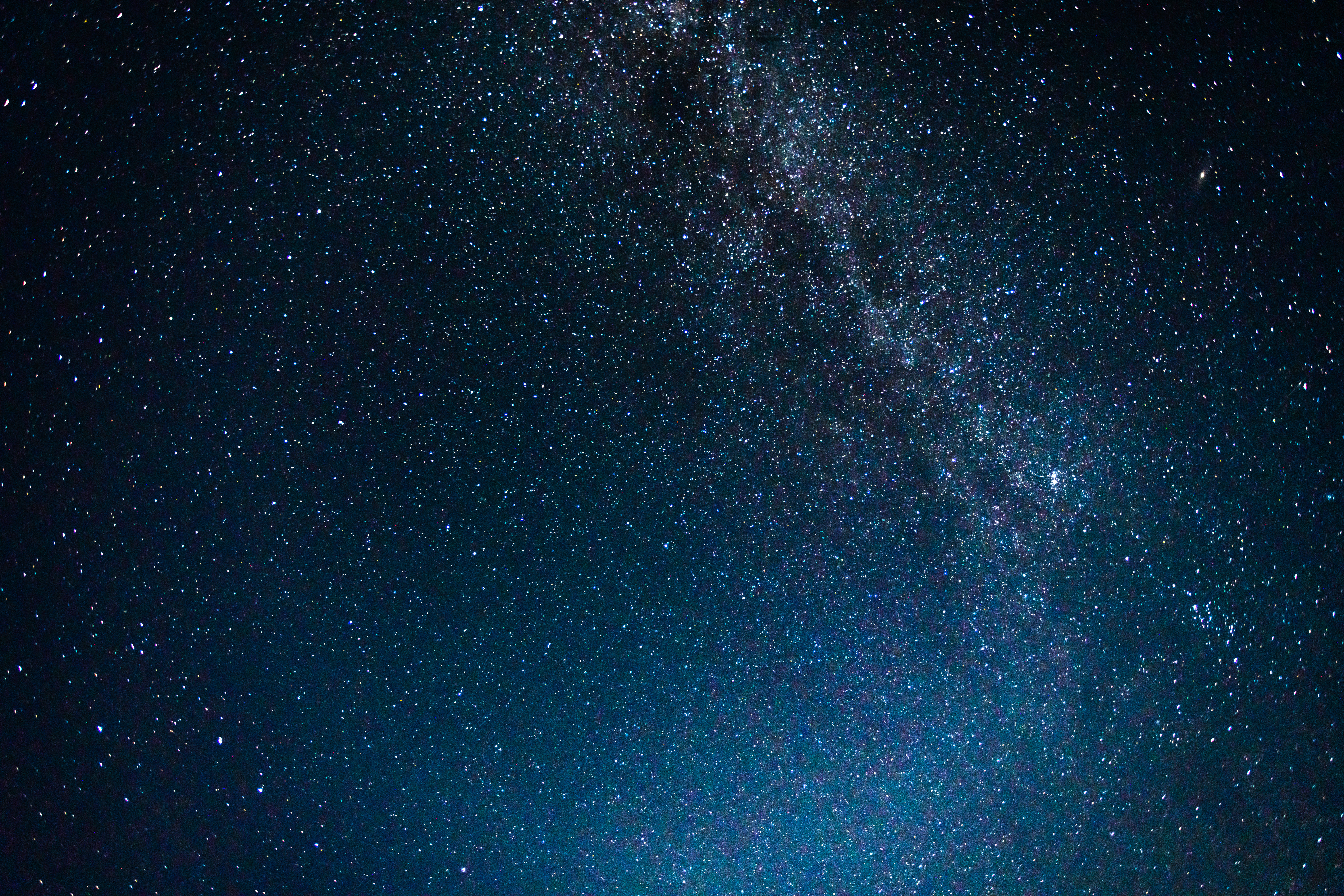 Is humanity alone in the universe? It’s a question that mankind has grappled with for literal ages, and while Hollywood has spent decades feeding our curiosity with depictions of little green men and pew-pewing lasers, scientists have taken a more cautious approach. For life (at least as we know it) to exist on other planets, those planets must be capable of supporting life. Now, new research shows there are considerably more of these types of planets out there than previously thought.

Such planets, known as Earth-like planets or ocean worlds, must be a similar size to Earth, orbit a sun-like star and be a rocky (or terrestrial) planet. It needs to orbit its star (called G-type stars) within a habitable zone, so the temperature is not too hot or too cold, and it’s able to host liquid water. Typically, such planets are hard to find, given their small size and distance from their stars, but thanks to new research techniques, scientists now think there could be as many as six billion earth-like planets across our galaxy.

According to researcher Michelle Kunimoto, the findings could have big implications for life-seeking space missions. NASA has designs on visiting ocean worlds such as Jupiter’s moon Europa, for example, to see if life could exist beneath its icy crust. "Estimating how common different kinds of planets are around different stars can provide important constraints on planet formation and evolution theories, and help optimize future missions dedicated to finding exoplanets," she said.

In this article: NASA, space, Kepler, planet, Jupiter, life, galaxy, sun, orbit, water, ocean, world, Earth, news, tomorrow
All products recommended by Engadget are selected by our editorial team, independent of our parent company. Some of our stories include affiliate links. If you buy something through one of these links, we may earn an affiliate commission.