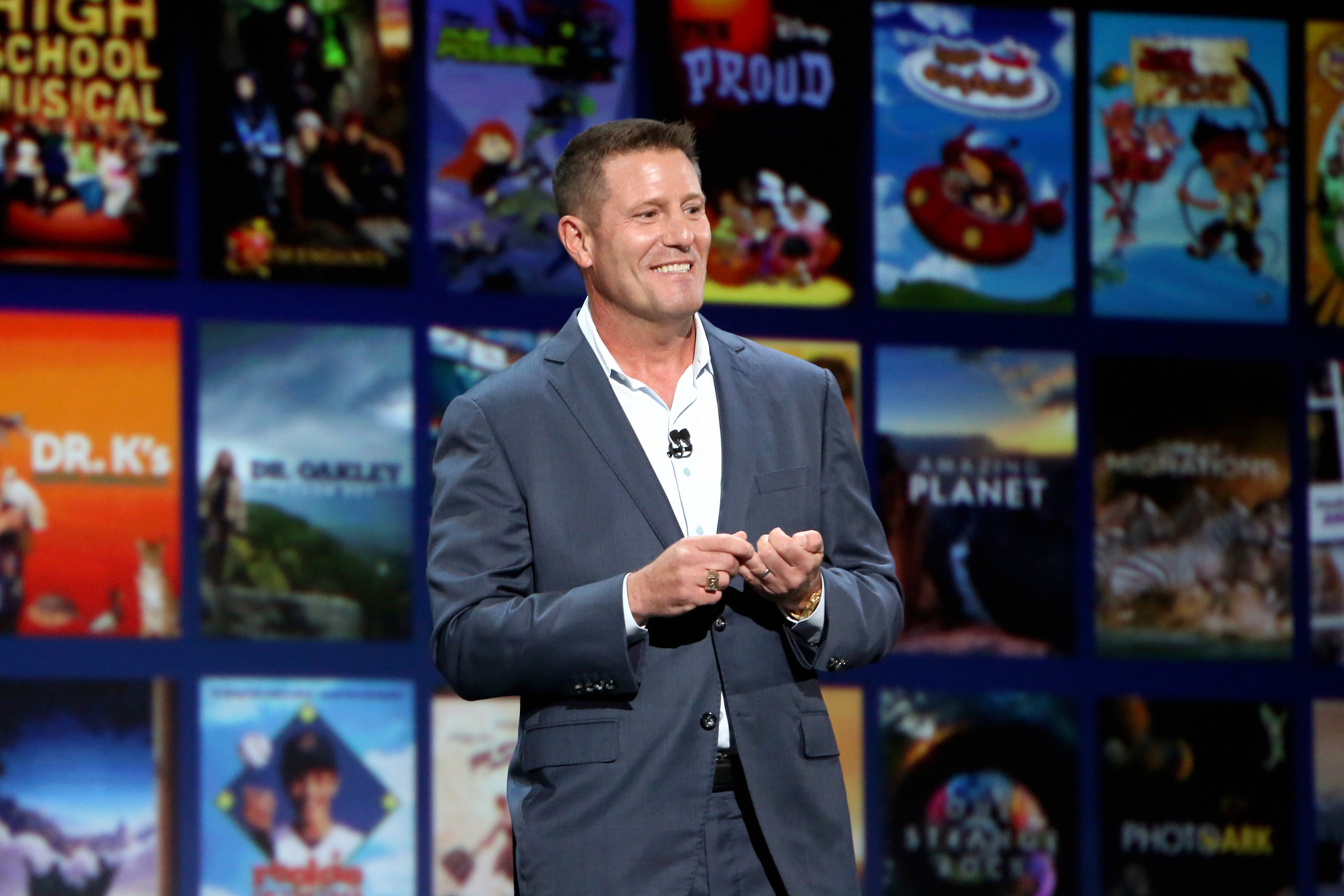 It’s fair to say that TikTok is facing battles on several fronts, with the White House and Facebook both parking tanks on its lawn. The US is reportedly preparing to ban the Chinese-owned company as part of its broader crackdown on Chinese technology. And Facebook is launching Reels, a competitor product that will likely do for TikTok what Instagram Stories did for Snapchat. So, in the run-up to today’s Big Tech antitrust hearing, CEO Kevin Mayer has published an open letter defending TikTok to regulators.

Mayer starts by listing the obvious highlights of TikTok’s relatively short career, including its surprising entry into the social media scene. He adds that various lockdown challenges were birthed on the platform, as well as being the place that hit song Old Town Road first found an audience. Then, once the sales pitch is out of the way, the CEO can start talking about the looming political attacks in the works.

“We have received even more scrutiny due to the company’s Chinese origins,” he wrote, adding that it’s something TikTok accepts, and even embraces. “With our success comes responsibility and accountability,” and Mayer says that TikTok goes out of its way to show that the company to comply. “We are responsible and committed members of the American community that follows US laws,” he added.

Mayer says the solution to TikTok’s woes is greater transparency and believes that all tech companies should be held to the same high standard. “We believe that all companies should disclose their algorithms, moderation policies and data flows to regulators,” he said. Back in March, TikTok announced that its Transparency and Accountability Center would enable (authorized) third-parties to examine how TikTok works. That includes the app’s source code, its algorithm and its moderation -- hopefully as a rebuttal of criticism that it has previously censored clips that are critical of China and skews toward certain demographics. He added that TikTok’s opening up in this manner should compel others to do the same, hint hint, Facebook.

The final portion of the letter is in the form of a sharp elbow thrown in the face of Mark Zuckerberg, creator of a “another copycat product.” Mayer says that Reels is the second attempt Facebook has made to defeat TikTok, with the third being Facebook’s attempts to imply that TikTok is a malign presence in the US. He ends by saying that “TikTok has become the latest target, but we are not the enemy.” It’ll be interesting to see if lawmakers and regulators take any of this into their decisions in the coming weeks and months.

In this article: Politics, Kevin Mayer, TikTok, Facebook, Antitrust, Reels, news, gear
All products recommended by Engadget are selected by our editorial team, independent of our parent company. Some of our stories include affiliate links. If you buy something through one of these links, we may earn an affiliate commission.