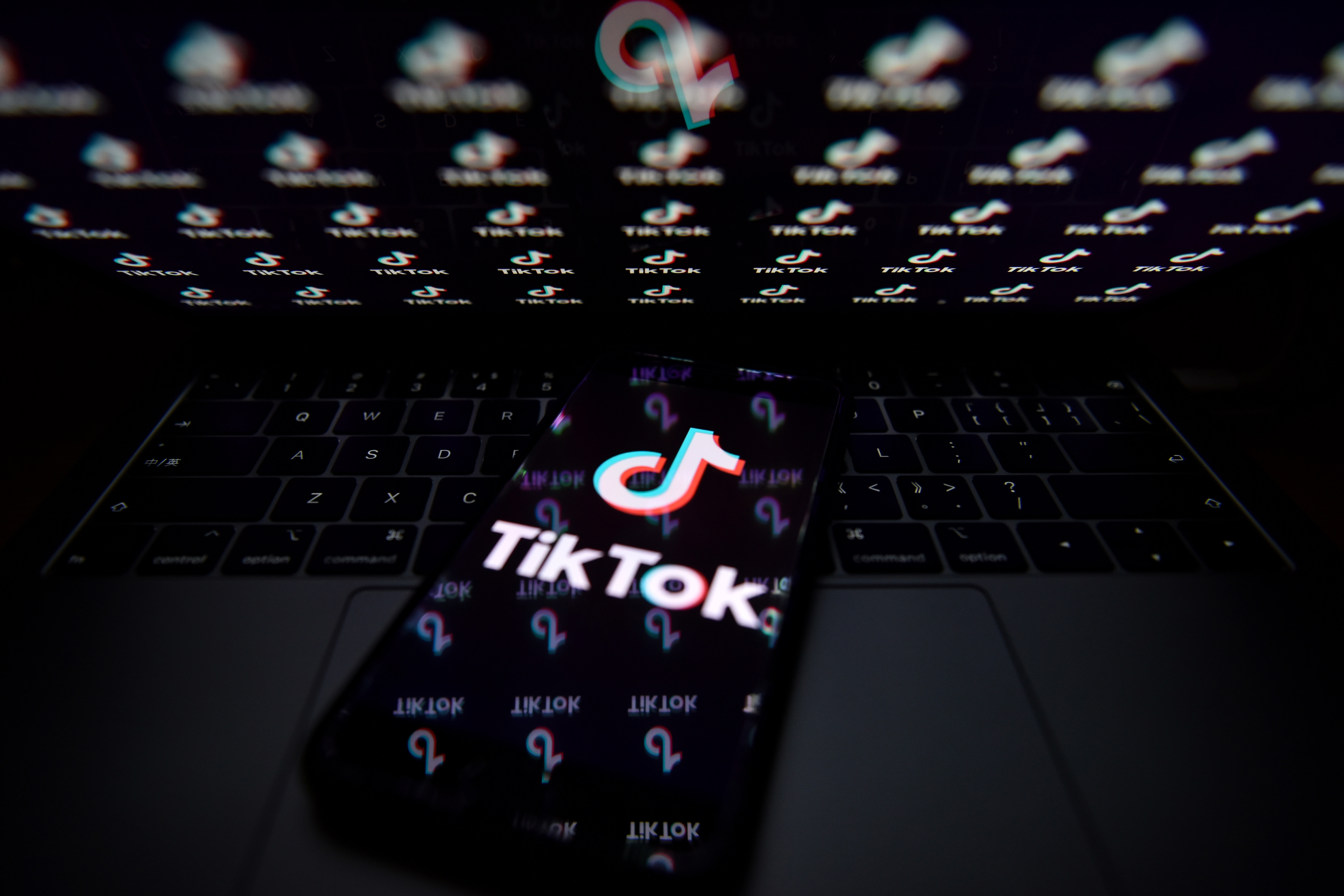 For months, the Trump Administration has pushed for TikTok to either be sold or get shut down and locked out of doing business with US companies. However, despite the incomplete status of a proposed sale that would’ve made it a partner with Oracle, a deadline set by the Commerce Department’s Committee on Foreign Investment in the United States (CFIUS) has been extended by 15 days.

That means the company now has until November 27th to potentially get a deal done, barring any further injunctions or legal challenges. While a presidential order banning TikTok had been held up by a judge, the president’s August 14th executive order still required a sale.

Amid the ongoing pandemic and the aftermath of a presidential election called in favor of the challenger, TikTok petitioned the CFIUS earlier this week saying it was still interested in making the deal. However, it reportedly hadn’t had dialogue with the committee in weeks, and was unclear of the order’s status.

Now the CFIUS claims “The President’s August 14 Order requires ByteDance and TikTok Inc. to undertake specific divestments and other measures to address the national security risk arising from ByteDance’s acquisition of Musical.ly...This extension will provide the parties and the Committee additional time to resolve this case in a manner that complies with the Order.”

In this article: Oracle, TikTok, Executive order, Donald Trump, Commerce Department, CFIUS, news, entertainment
All products recommended by Engadget are selected by our editorial team, independent of our parent company. Some of our stories include affiliate links. If you buy something through one of these links, we may earn an affiliate commission.