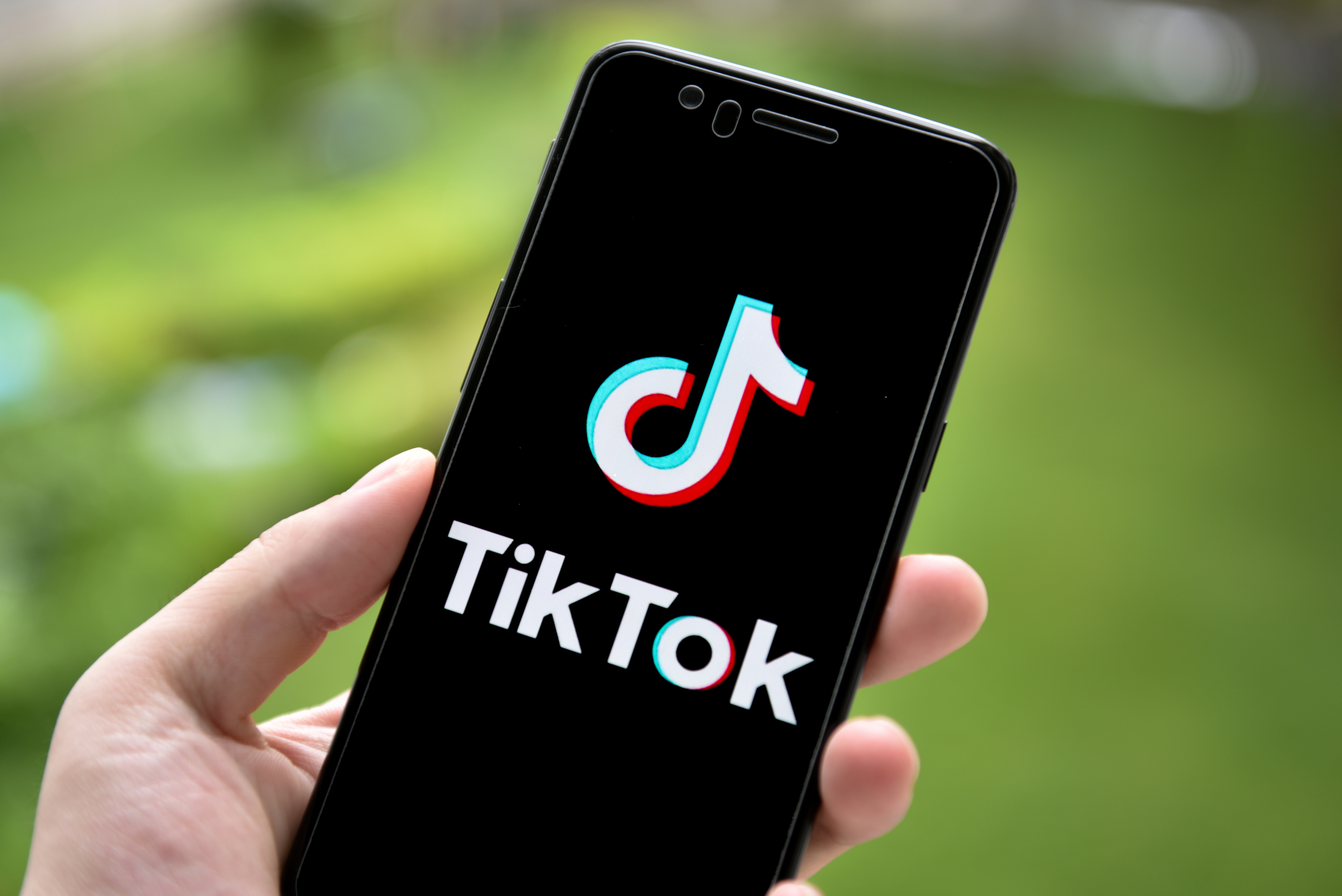 TikTok appears to have avoided a US ban at the last minute... probably. President Trump has agreed to a deal “in concept” (via CNBC) that theoretically allays US security issues while letting it operate in the country. True to earlier discussions, Oracle and Walmart would claim a 20% investment stake in a newly formed TikTok Global company that will run the social video service’s business in the US and “most of the users” worldwide. Oracle would become TikTok’s “secure cloud provider” and hold on to American data, while Walmart would wield its e-commerce and advertising technology.

The deal will also see TikTok Global pay over $5 billion in “new tax dollars” to the US Treasury, and join with Oracle, Walmart and investors like Coatue and Sequoia to launch an AI-powered educational video curriculum. The program would teach kids basics like math, reading and science, as well as more advanced subjects like computer engineering.

The new company will also be required to have an IPO on a US stock exchange, and American ownership is expected to “grow over time.”

The Commerce Department simultaneously created a window for the potential deal by delaying the ban on TikTok’s app by a week, until the end of September 27th. TikTok had already sued the Trump administration again to prevent the ban, arguing that it violated First Amendment rights and was politically motivated.

Some aspects of the deal caught ByteDance by surprise, Reuters noted — the Chinese firm said on September 20th that it first heard of the education plans at the same time the deal was announced. It said it was “committed” to education and would work toward the online classroom projects all the same.

ByteDance said that it wouldn’t transfer any of its valuable algorithms to Oracle, according to a statement seen by CNBC. That was a sticking point with the Chinese government, which recently issued new restrictions on the export of AI technology. Instead, TikTok Global would allow Oracle to check its source code.

However, the arrangement may not address other key concerns, as TechCrunch noted. ByteDance reportedly holds the remaining 80 percent of TikTok Global, according to CNBC’s Alex Sherman. If the chief worry was that China’s government could pressure TikTok into spying on American users or spreading misinformation due to its majority Chinese ownership, that’s still a problem now. While US data is potentially more secure, this deal may be more about the appearance of action than a concerted effort to reduce Chinese government influence.

Update 9/21/2020 1:54 AM ET: The article has been updated with TikTok’s statement that it wouldn’t transfer its algorithms and other technology to Oracle.

In this article: politics, Department of Commerce, Oracle, president trump, TikTok, TikTok Global, China, internet, Donald Trump, Commerce Department, Social media, social networking, Walmart, ByteDance, Social network, news, gear
All products recommended by Engadget are selected by our editorial team, independent of our parent company. Some of our stories include affiliate links. If you buy something through one of these links, we may earn an affiliate commission.