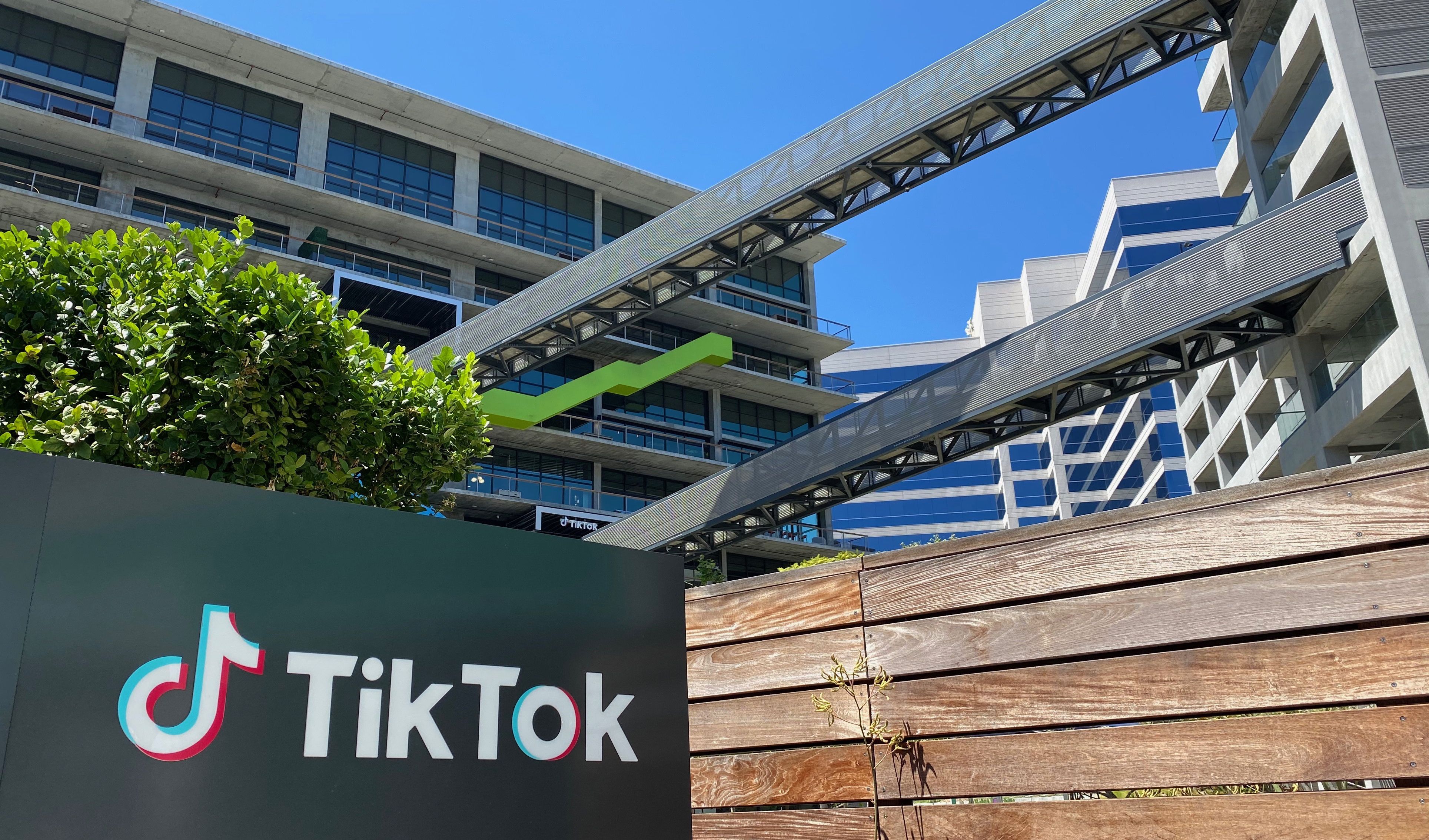 Donald Trump issued an executive order Friday evening (PDF) that would require the Chinese owner of TikTok to sell off the its business in the United States in the next 90 days. The order cites national security concerns following a report by the Committee on Foreign Investment in the United States (CFIUS), and would undo the ByteDance’s 2017 acquisition of lip-syncing app Muscial.ly, which later evolved into TikTok.

US Treasury Secretary Steven Mnuchin said in a statement “The order directs ByteDance to divest all interests and rights in any assets or property used to enable or support the operation of TikTok in the United States, and any data obtained or derived from TikTok or Musical.ly users in the United States. CFIUS conducted an exhaustive review of the case and unanimously recommended this action to the President in order to protect U.S. users from exploitation of their personal data.”

Microsoft has been in talks to buy the app.

Trump had previously issued a still-pending order to ban transactions with ByeDance and WeChat owner Tencent in the United States and said that there was a Sept. 15 deadline for a sale. He has also insisted that the US Treasury should directly benefit from any acquisition.

“There is credible evidence that leads me to believe that ByteDance ... might take action that threatens to impair the national security of the United States,” the order states. It also requires ByteDance destroy the data of US users, while giving US officials authority to inspect its books and systems during sale negotiations.

As CNBC states “the order was seen as good news for TikTok” because “the prior executive order could have forced U.S. based app stores to stop distributing the TikTok app if ByteDance did not reach a deal to divest from it in 45 days.” In other words: the latest order creates a more clear path forward for ByteDance to negotiate a sale to a US buyer. The Trump administration used a similar tactic last year when it used the CFIUS to force the Chinese owner of Grindr to sell the dating app to an American company.

When reached for comment, a TikTok spokesperson referred to the company previous statement in response to Trump’s prior executive order. “We're committed to continuing to bring joy to families and meaningful careers to those who create on our platform for many years to come,” the spokesperson said,

Microsoft didn’t immediately respond to a request for comment.

In this article: trump, TikTok, Social media, ByteDance, news, gear
All products recommended by Engadget are selected by our editorial team, independent of our parent company. Some of our stories include affiliate links. If you buy something through one of these links, we may earn an affiliate commission.