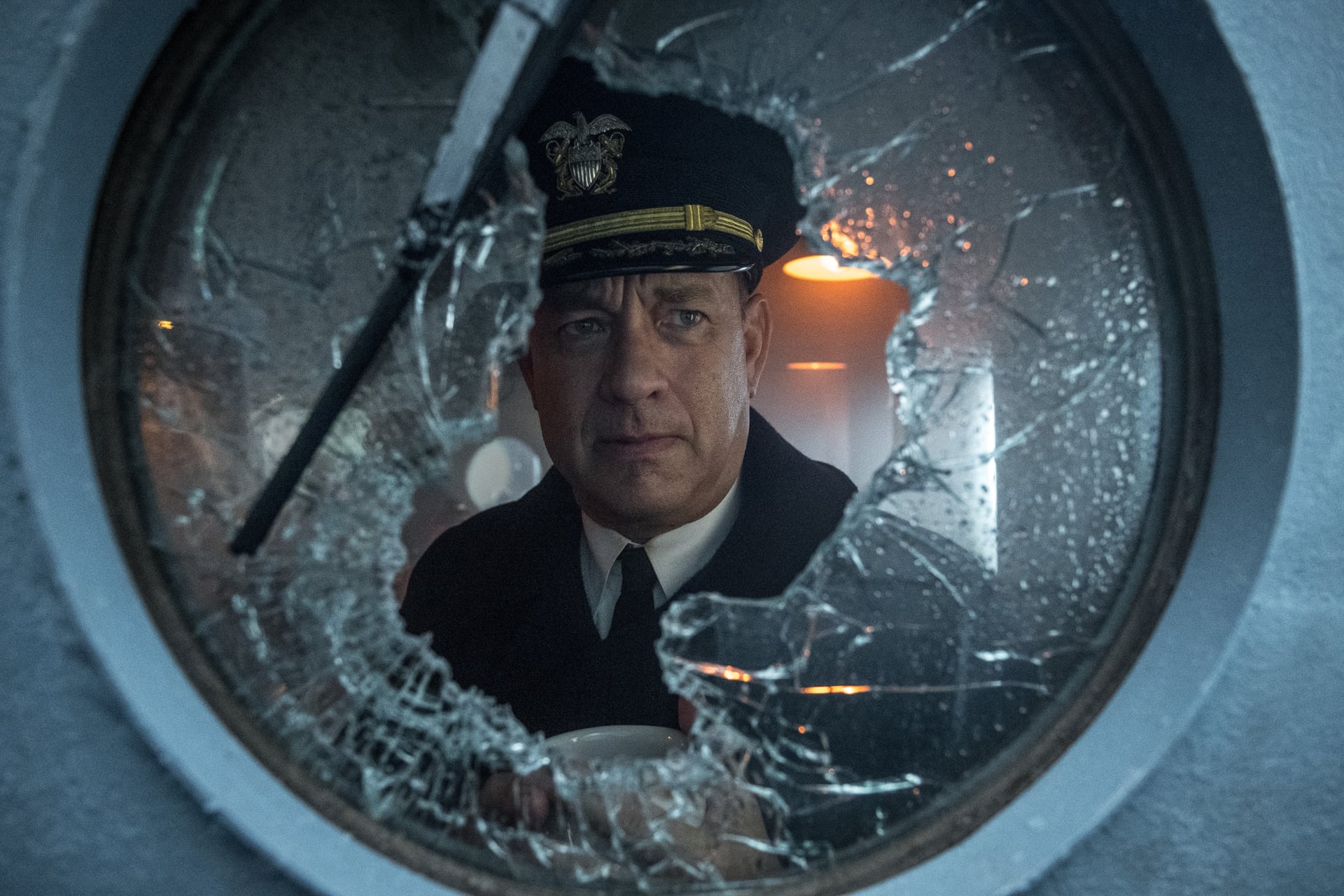 Tom Hanks, who wrote and stars in the upcoming film Greyhound, said it’s “an absolute heartbreak” that the film won’t debut in theaters. It’s set to debut on Apple TV+ on July 10th instead, but that won’t yield the best experience, Hanks said. “I don’t mean to make angry my Apple overlords, but there is a difference in picture and sound quality,” he told The Guardian.

Hanks has been involved with the project for ten years, so his disappointment is understandable. Sony originally planned to release Greyhound in theaters, but after the pandemic, decided to put its rights up for auction. Apple prevailed with a bid reportedly around $70 million, making the film an exclusive for its streaming service.

Many theater chains are set to open in mid-July, just after the movie debuts on Apple+. However, most cinemas will start with far less than maximum capacity and it’s likely that many movie fans will avoid the enclosed spaces until the COVID-19 epidemic is well behind us.

In any case, Hanks and Greyhound could do a lot worse than Apple+. With 4K data bitrates reportedly in the 29-41 Mb/s range, according to FlatPanelsHD founder Rasmus Larsen, the service offers much higher data speeds than Netflix and Amazon Prime Video. That’s not the only way to judge 4K streaming quality, but higher bitrates are generally better, with all else being equal.

Still, Hanks does have a point. Blu-ray movies play with over twice that amount of data (100 Mbps) while the DCP format used in cinemas runs at up to 250 Mbps — about six times the maximum speeds measured on Apple TV+. Hanks knows better than most of us, however, that the coronavirus is nothing to mess with — especially over the quality of a film.

Update 7/7/2020 1:25 PM ET: In an interview on the Today Show, Tom Hanks clarified his comments, saying that without Apple TV+, the film might not be showing at all. The relevant quotes are below:

Well, I’m actually thrilled that Apple TV is making it possible for everybody to see it [Greyhound]. Not only worldwide, as long as you have Apple Television, but also the day after my 64th birthday, thank you, thank you very much.

This is a magnificent gift that’s come to us because of Apple. Because COVID-19 did something heartbreaking to us all. It closed down the theaters. We don’t have the cinema. There isn’t anybody that doesn’t like going to see a good movie with 800 other people and coming out with something in common. Barring that, Apple Television has saved the day for us. We had a magnificent movie that was not going to be seen because of the realities.

It is going to be viewable, and otherwise we would’ve languished in a vault for a movie that, look, is 88 minutes of a thematic story that does speak to what we’re all going through right now. We didn’t know that at the time we made the film, we were just trying to make a lean, new spare version about procedures and behaviors about how difficult it was to stay alive in the North Atlantic in 1942. We were rescued at sea by a convoy with a big Apple logo with a bite taken out of it.

In this article: streaming, theaters, Greyhound, Tom Hanks, debut, Apple TV+, Apple, news, entertainment
All products recommended by Engadget are selected by our editorial team, independent of our parent company. Some of our stories include affiliate links. If you buy something through one of these links, we may earn an affiliate commission.