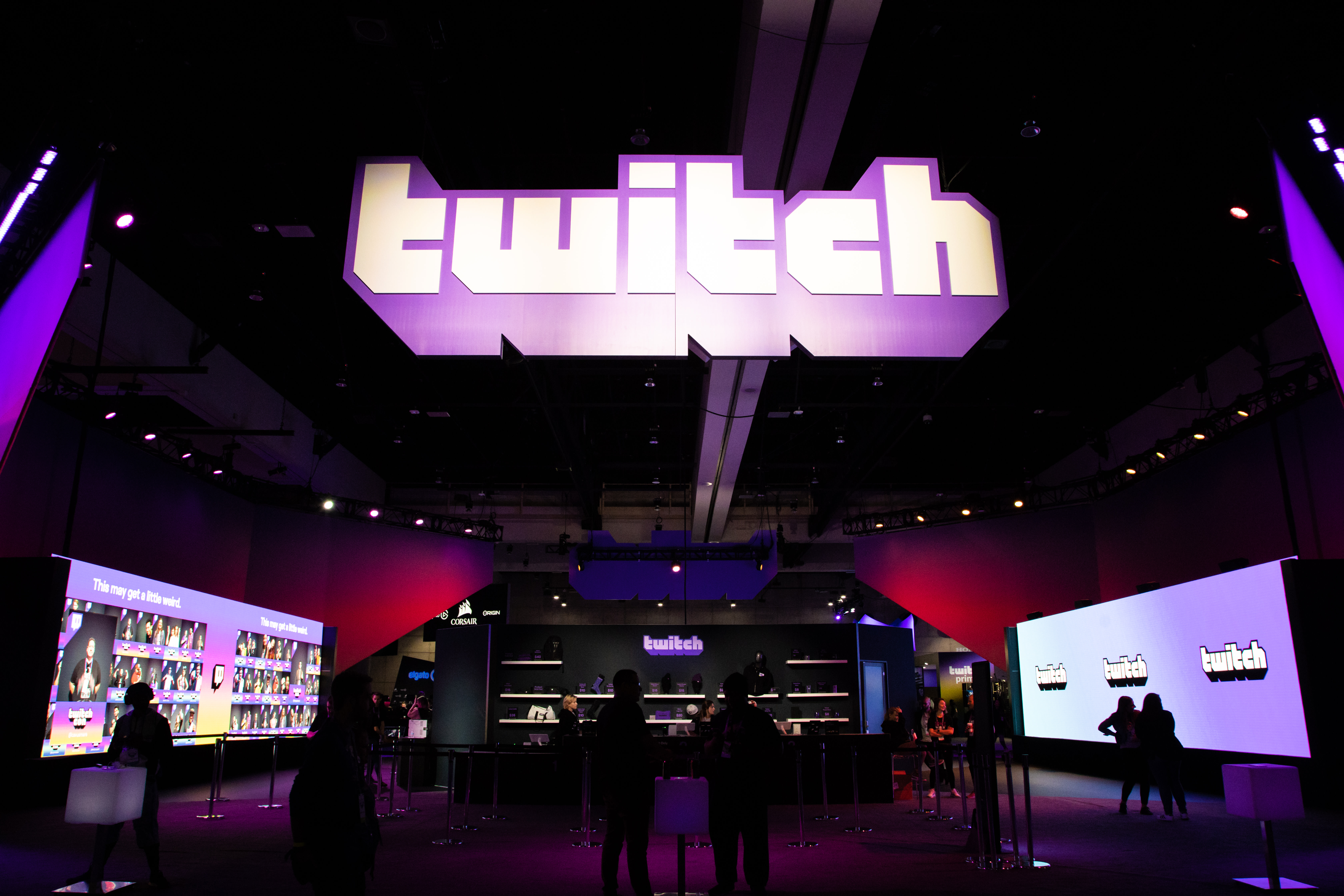 Several days after saying it was “actively looking into” accounts of sexual harassment and abuse by streamers on its platform, Twitch has an update on its progress so far. In a blog post published Wednesday evening, the Amazon-owned live streaming site said “We’ve prioritized the most severe cases and will begin issuing permanent suspensions in line with our findings immediately.”

While the statement did not address reports by multiple victims that they’d previously notified Twitch about abusive streamers without seeing a response, it has banned several well-known personalities from the platform in the last few hours.

“We are reviewing each case that has come to light as quickly as possible, while ensuring appropriate due diligence as we assess these serious allegations. We’ve prioritized the most severe cases and will begin issuing permanent suspensions in line with our findings immediately. In many of the cases, the alleged incident took place off Twitch, and we need more information to make a determination. In some cases we will need to report the case to the proper authorities who are better placed to conduct a more thorough investigation.”

Streamer JessyQuil put together a list containing many of the accusations posted publicly and anonymously against various streamers, as well as a Google spreadsheet with the accusations and any responses. Many streamers participated in or posted about a Twitch Blackout on Wednesday in an effort to push the service and its CEO Emmett Shear for a response.

A list of recently banned Twitch Partners on StreamerBans.com shows several names from the list, including BlessRNG, Wolv21, WarwitchTV and IAmSp00n. That also included removing a global emote the service had added for BlessRNG.

Responses from other streamers and the community of viewers pushing for changes noted this as a good start, but as the statement acknowledged, there is more that needs to be done.

An update on our investigations into the recent allegations of sexual abuse and harassment involving Twitch streamers and actions we’re taking. https://t.co/OLJzU9LEVU

In this article: Twitch, twitch partners, Sexual harassment, Abuse, twitchblackout, news, gaming
All products recommended by Engadget are selected by our editorial team, independent of our parent company. Some of our stories include affiliate links. If you buy something through one of these links, we may earn an affiliate commission.