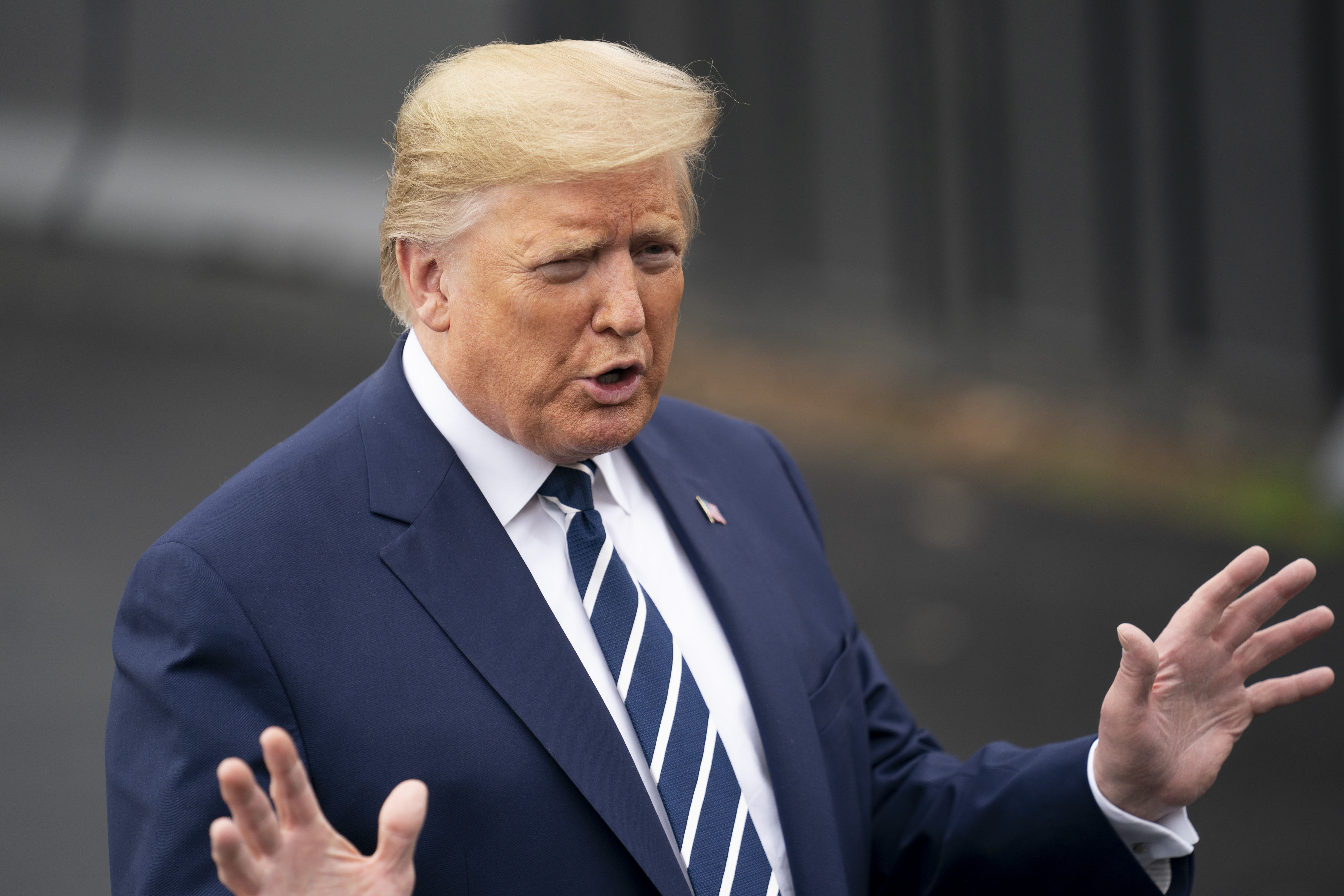 Last week, Timothy Klausutis wrote a letter to Twitter CEO Jack Dorsey asking that the platform remove tweets by President Trump that dug up a long-debunked conspiracy theory that MSNBC host Joe Scarborough murdered Kluasutis’ wife, Lori Klausutis. Now, in the latest Twitter-Trump turmoil, the company has offered an apology to Klausutis family -- and little more. Twitter seems to have no intention of removing or labeling the tweets.

“We are deeply sorry about the pain these statements, and the attention they are drawing, are causing the family. We've been working to expand existing product features and policies so we can more effectively address things like this going forward, and we hope to have those changes in place shortly,” a Twitter spokesperson said in a statement provided to Engadget.

Klausutis died nearly 19 years ago, and it was proven that Joe Scarborough had no involvement in her death. But that didn’t stop Trump or his son Donald Trump Jr. from using the tragedy to attack the MSNBC host.

Now, Twitter is doing its familiar dance around removing questionable tweets by the President. The company has been trying to figure out what to do with Trump’s tweets, which often range from false to harmful and abusive, for years. So far, Twitter has let nearly everything fly, aside from one retweet, which it labeled as “manipulated media.”

While Twitter has cracked down on abuse and banned a number of accounts for violating its policies, political figures are granted more leeway because Twitter views their posts as newsworthy. Twitter has promised to label tweets from politicians that violate its rules, but apparently it doesn’t plan to label the tweets in question this time around.

It’s not clear what kind of policy or rule changes Twitter is making, and any changes could take months, if not years. For the Klausutis family, it’s likely too little, too late.

In this article: trump, president trump, lori klausutis, conspiracy, joe scarborough, msnbc, tweet, twitter, apology, policies, news, gear
All products recommended by Engadget are selected by our editorial team, independent of our parent company. Some of our stories include affiliate links. If you buy something through one of these links, we may earn an affiliate commission.