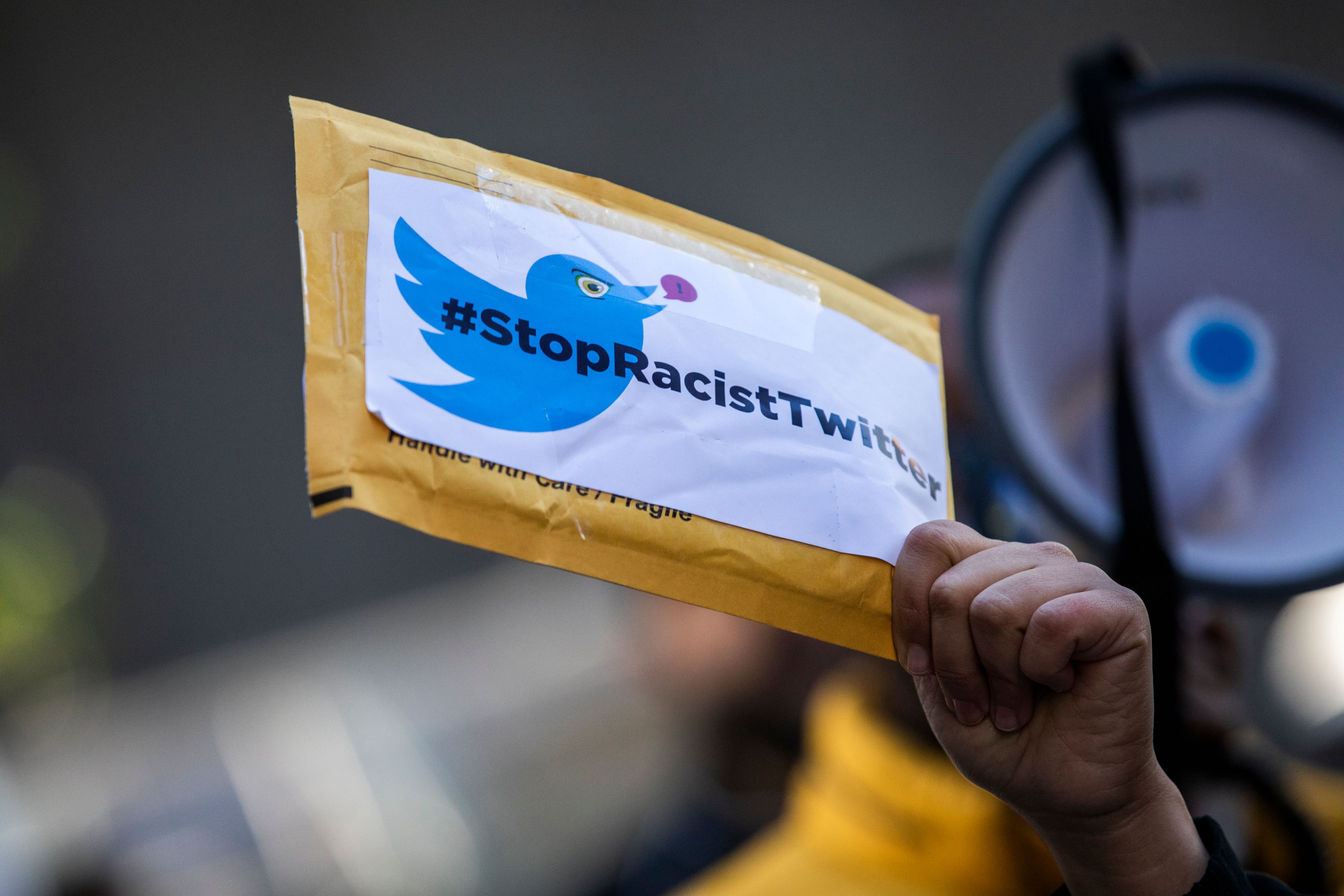 Twitter has banned notorious white supremacist David Duke, enforcing a new policy against hate speech links it introduced earlier this month. “The account you referenced has been permanently suspended for repeated violations of the Twitter Rules on hateful conduct,” a Twitter spokesperson told Engadget. “This enforcement action is in line with our recently-updated guidance on harmful links.”

Duke was banned from the service before, albeit very temporarily. Earlier this month, Twitter defended keeping his presence by saying that he’s “not currently a member of the KKK,” according to Gizmodo. That’s despite Duke using the platform to call Black people “savages” and referring to Jewish people as “degenerate filth.”

Since then, Twitter has updated its policies by banning links that promote “hateful content.” It didn’t say which links might have prompted Duke’s permanent ban, but noted that its policies prohibit the promotion of violence or threats of attack towards people on the basis of religious affiliation, race, ethnic origin and other categories. Other figures definitively suspended from the site include far-right UK activists Katie Hopkins and Milo Yiannopoulis.

According to the Southern Poverty Law Center (SPLC), Duke is a “figure of the American radical right, a neo-Nazi, longtime Klan leader and now international spokesman for Holocaust denial.” The organization notes that great many white supremacist figures like Richard B. Spencer can still surprisingly be found on the site.

“David Duke is just a start, but there are still many others,” said SPLC interim research director Keegan Hankes in a statement to Engadget. “We have seen how social media is a powerful tool used to accelerate the spread of hate and how most tech companies do very little to limit the spread until it's too late.”

Update 7/31/2020 10:30 AM ET: The article has been updated with comment from the hate group monitoring organization, Southern Poverty Law Center.

In this article: deplatforming, white supremacy, racism, david duke, permanent ban, twitter, policy, news, gear
All products recommended by Engadget are selected by our editorial team, independent of our parent company. Some of our stories include affiliate links. If you buy something through one of these links, we may earn an affiliate commission.