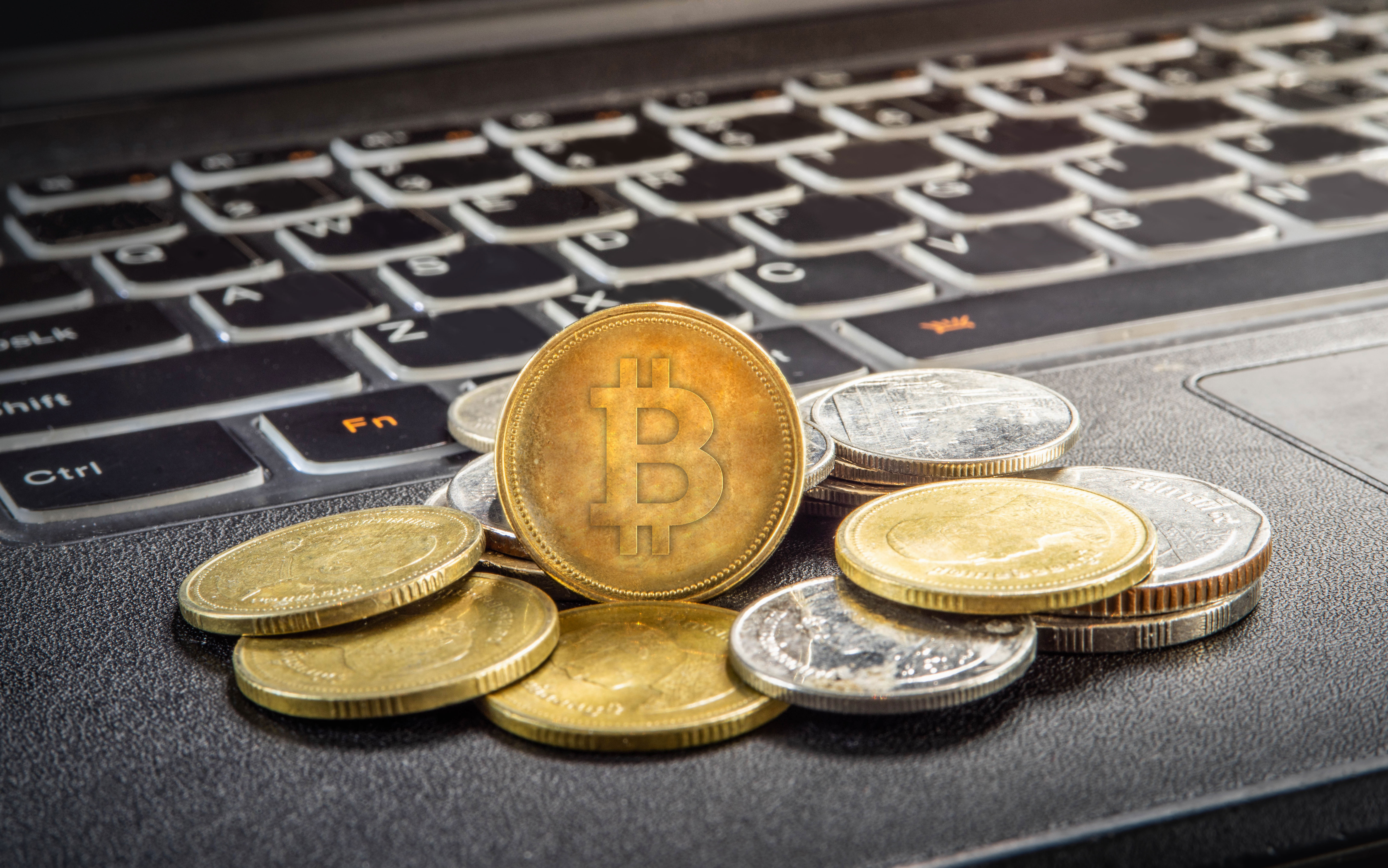 Graham Ivan Clark, the alleged 17-year-old “mastermind” behind the massive Twitter breach that compromised high-profile accounts, like those belonging to Joe Biden and Elon Musk, got caught stealing hundreds of thousands of dollars worth of Bitcoins last year.

According to a profile in The New York Times, in 2019, hackers remotely seized control of a phone belonging to Gregg Bennett, a Seattle-based tech investor. They managed to steal 164 Bitcoins, which were worth $856,000 at the time and would be worth $1.8 million today. Bennett received an extortion note signed by Scrim, allegedly one of Clark’s online aliases.

According to the NYT, less than two weeks after the Secret Service seized the 100 Bitcoins from Clark, he began working on the Twitter heist.

It appears Clark got his start as a cybercriminal by duping fellow Minecraft players into buying names or digital capes that he never provided. His interests then expanded to Fortnite, cryptocurrency and online hacker forums. By the time Clark was arrested for last month’s Twitter hack, he was living in his own Tampa apartment, complete with an expensive gaming setup. Neighbors said he drove a white BMW 3 Series, and he appeared on Instagram with items like designer sneakers and a gem-encrusted Rolex.

The full profile by the New York Times can be found here.

In this article: bitcoin, hacker, graham ivan clark, stole, breach, hack, secret service, twitter, cryptocurrency, cybercrime, news, gear
All products recommended by Engadget are selected by our editorial team, independent of our parent company. Some of our stories include affiliate links. If you buy something through one of these links, we may earn an affiliate commission.