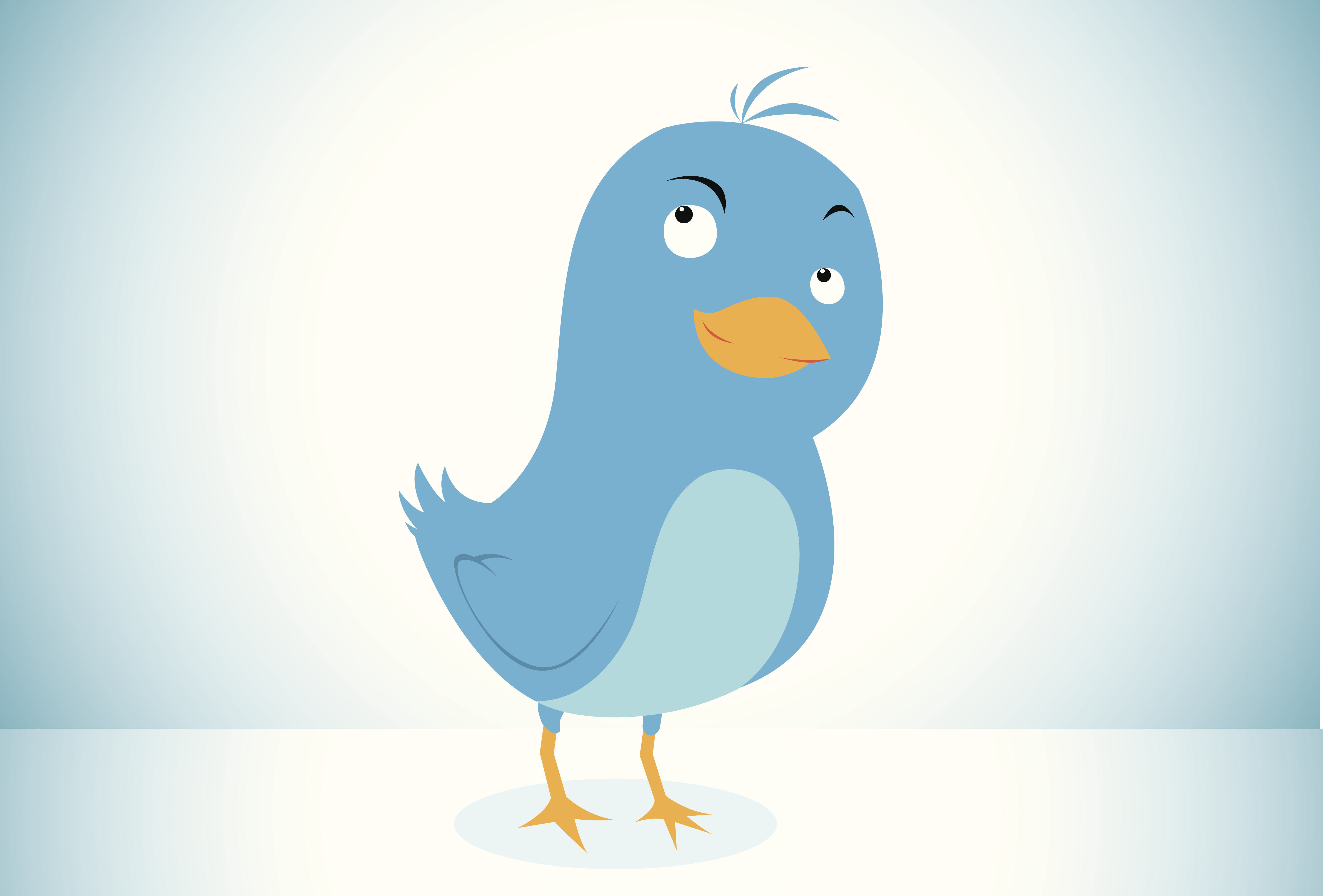 Twitter users who prefer third-party clients like Tweetbot or Twitterrific could soon see some significant improvements. Twitter is introducing the next iteration of its API, a long-awaited change the company says will make it easier for developers of all stripes to access Twitter’s features.

With the change, Twitter might finally be putting to rest years of questions about the future of third-party Twitter apps. The company previously ended support for the developer tools many of these apps relied on in 2018, citing outdated technology and an unwillingness to make significant investments in functionality only used by a small subset of Twitter’s developers.

Today, the company is  — once again — saying it wants to do right by these developers after all.

“We want to be intentional about how we serve a whole range of developers, and not just the enterprise segment we focused on in the past,” says Ian Cairns, head of product for Twitter’s develop platform. “And we've been in touch with several folks in that third party client community to figure out how we can better work with them in the future.”

It’s not clear if Twitter will restore any of the previously lost functionality, such as the ability to send timely push notifications and instantly refresh users’ feeds, but Twitter says it plans to more closely address the needs of these developers in subsequent versions. And the company notes that developers of Twitter clients will be able to take advantage of other significant improvements. That’s because the new API will make it easier for third-party Twitter apps to access things like polls, a five-year-old feature which until now hasn’t been available outside of Twitter’s official app. With the newly rebuilt API, Twitter will be able to add support for other newer features, such as voice tweets or the ability to hide replies, more easily and consistently.

For users, all this should mean that third-party Twitter apps can continue to exist as viable alternatives to Twitter’s official offerings. At the same time, it will likely take more than a single API update to convince developers that Twitter really means it this time.

Twitter does note that it wants to be more transparent with its developers going forward than it has in the past. The company is committing to “do a better job of sharing our plans ... in advance,” and is publishing documents detailing its future API plans and asking for feedback. So, at the very least, developers won’t have to worry about surprise changes “breaking” their apps with little notice.

In this article: Social media, developers, Twitter, news, gear
All products recommended by Engadget are selected by our editorial team, independent of our parent company. Some of our stories include affiliate links. If you buy something through one of these links, we may earn an affiliate commission.