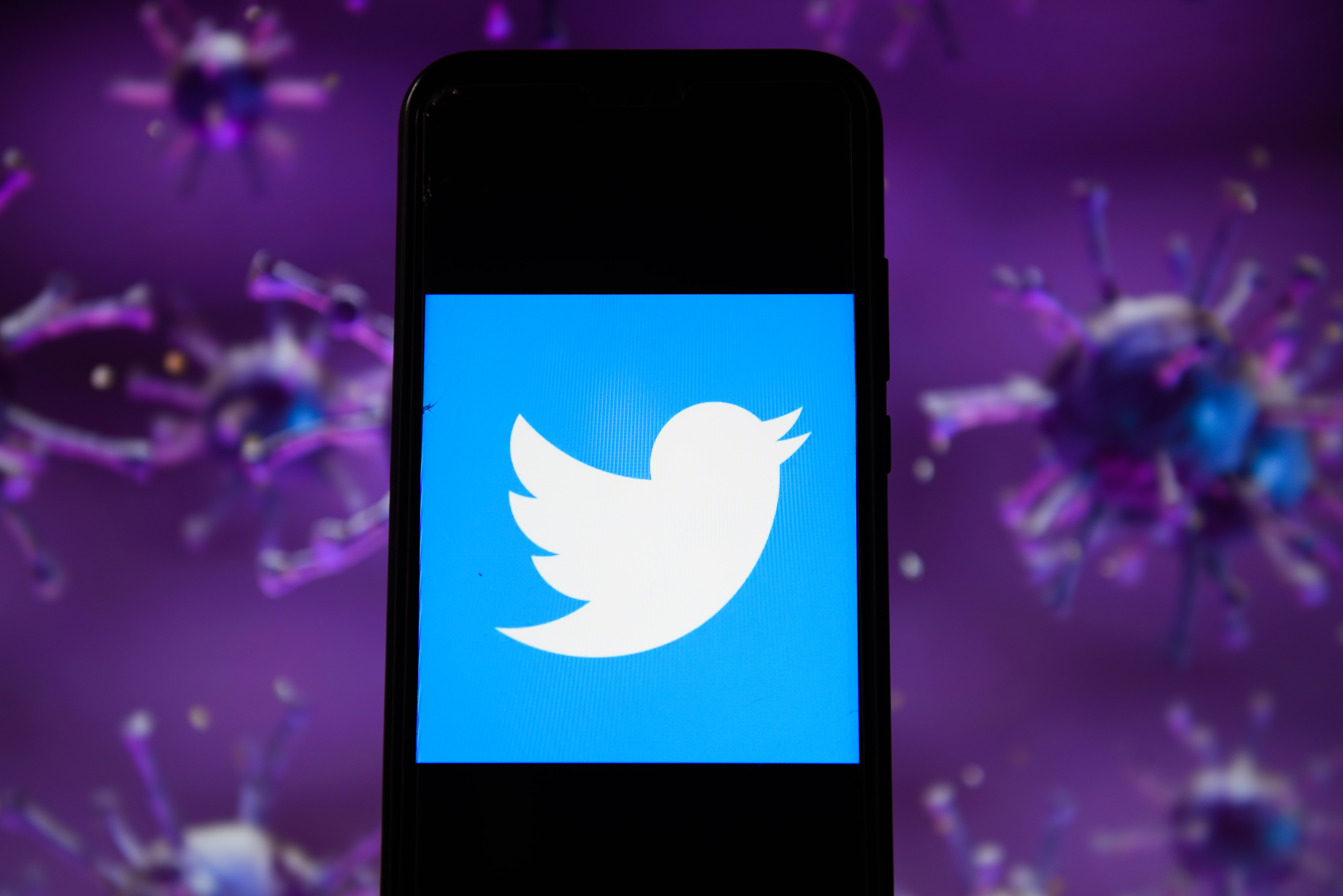 Twitter is reporting a record increase in its daily user figures as a consequence of the COVID-19 pandemic of 24 percent, up to 166 million. That’s a big jump on the 134 million it was counting at the start of 2019 and the 152 million monetizable daily users in the last quarter. But, Twitter says, that usage has now stabilized as “many people around the world settled into new routines.”

Unfortunately, Twitter’s profitability is mostly reliant on advertising, and what the pandemic giveth, it’s also taketh-ing away. Despite the spike in user growth, COVID-19 has forced many companies to tighten their belts, with Twitter’s revenue feeling the pain. Consequently, the company ate a (small) loss of $7 million, compared to the profit-bounty it saw in the same period last year.

Twitter has said that, in response to the loss, that it will shift “resources and priorities to increase focus on [its] revenue products.” That includes putting engineers that were on other projects to work on Twitter’s mobile ad platform and other money-making efforts. The report claims that this won't come at the expense at Twitter’s “Trust and Safety” initiative to make the place less toxic, but it’ll be interesting to see how this plays out in the real world.

It’s a good start for Twitter and its CEO, Jack Dorsey, who recently had to commit to tight growth targets to keep his job. That included boosting its mDAU figure -- the amount of logged-in users it can sell ads against -- to closer to 200 million by the end of 2020. But the fact that Twitter says the mDAU tally has already begun to stabilize may mean that all of the easy growth has been used up. And that, with many major sporting and cultural events postponed to 2020, Twitter may still need to make some magic to get more people engaged.

In this article: Twitter, Q1 2020, Financials, news, gear
All products recommended by Engadget are selected by our editorial team, independent of our parent company. Some of our stories include affiliate links. If you buy something through one of these links, we may earn an affiliate commission.