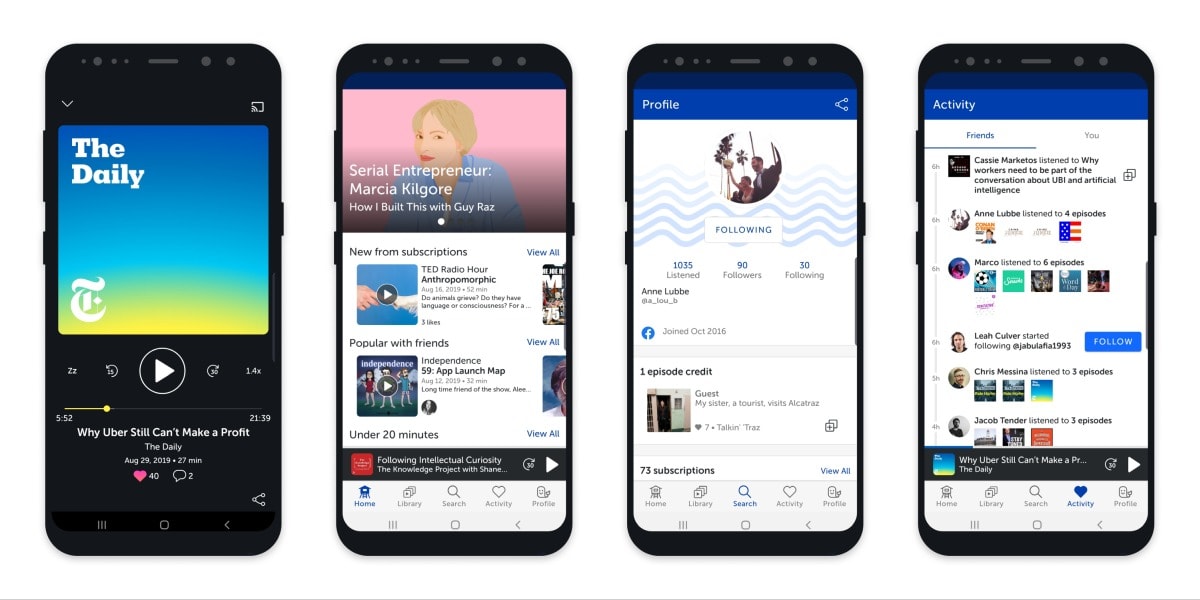 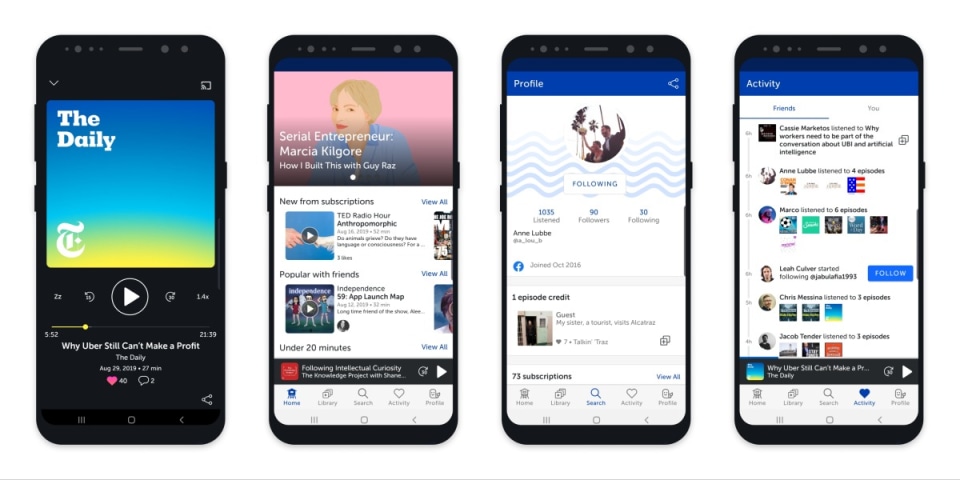 Last month Twitter publicly announced it’s testing Spaces, which operate as audio-enabled chat rooms within the social networking site. Now it’s acquired the team behind Breaker, a podcast app that focused on community and social elements since it started in 2016 (1.0 versions of its apps launched in early 2020 on iOS and Android).

According to Twitter engineering lead Michael Montano, they will help “improve the health of public conversation on our service,” while Breaker co-founder Leah Culver tweeted that she’s “excited to help create the future of audio conversations” by building out Spaces. CEO Erik Berlin wrote “we’re truly passionate about audio communication and we’re inspired by the ways Twitter is facilitating public conversations for people around the world.”

In a blog post announcing the deal, the Breaker team also announced that its podcast app will shut down on January 15th (update — it will not, see below), and directed users on how to export their OPML list of subscriptions for use in other podcast apps, and for hosted podcasts, how to transfer those to another service.

Spaces is still in limited testing among invited users, while the app Clubhouse has recently become well-known for the same kind of audio discussions it’s going for. There’s no specifics on what kind of tech the Breaker team will build, although the ability to export conversations for later listening, podcast-style, could help extend discussions beyond just the people who are listening in live.

Update (1/12): Fans of Breaker’s podcast app won’t have to switch. While the team is still joining Twitter, they’ve announced the app itself is being acquired by Maple Media, the operators of another podcast app, Player FM. They plan to keep Breaker with updates, so any users on it can just continue on as normal.

In this article: acquisition, podcast, audio, breaker, twitter spaces, Twitter, Spaces, news, gear
All products recommended by Engadget are selected by our editorial team, independent of our parent company. Some of our stories include affiliate links. If you buy something through one of these links, we may earn an affiliate commission.