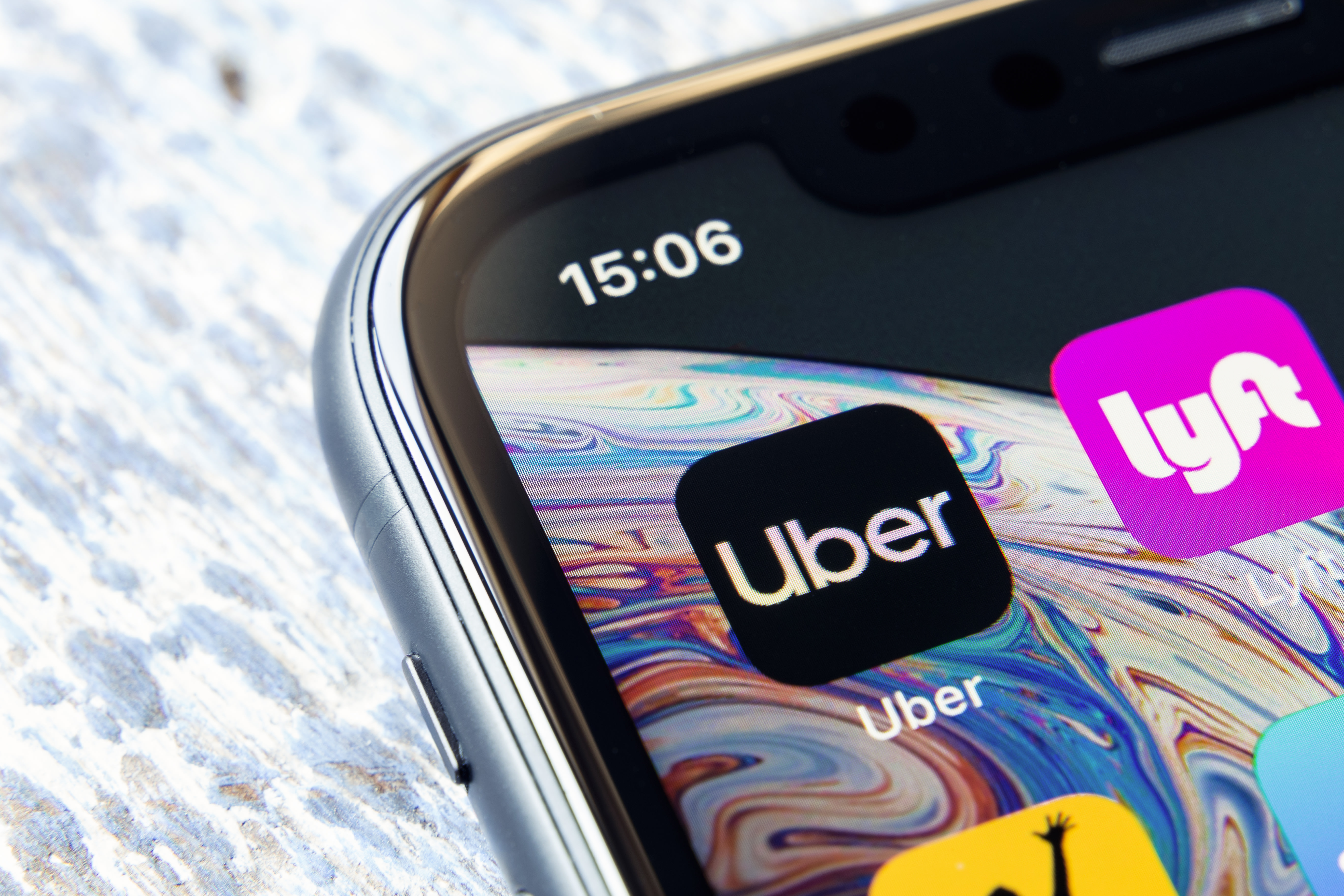 Following similar efforts in California over how ride-hailing drivers are classified, Massachusetts is suing Uber and Lyft for treating their drivers as independent contractors. State Attorney General Maura Healey contends that the ride-hailing companies’ drivers should be employees under the Massachusetts Wage and Hour Laws. The lawsuit seeks an order “declaring that these drivers are entitled to protections” per those laws.

“For years, Uber and Lyft have built their billion-dollar businesses on a model that exploits drivers,” Healey said in a video. "What this means is that they don't pay drivers minimum wage or overtime. They don't give them paid time off when they're sick. They shift the cost of doing business onto their workers. They have been playing this game for years. Not only is it unfair and exploitative, it's illegal.”

ANNOUNCING: We are suing @Uber and @Lyft for misclassifying their drivers.

Billion-dollar businesses don't get to pick and choose which laws they follow. Tune in for our live press conference at 11AM here: https://t.co/ONVUH6HNBr pic.twitter.com/Xlm7tv82Yn

Healey’s office argues that the companies don’t meet a three-part test under state law that would let them classify drivers as independent contractors. They’d have to prove that “the worker is free from their direction and control; the services the worker performs are outside the usual course of their business; and the worker is customarily engaged in an independently established trade, occupation or business of the same nature as the service performed for the party.” The AG’s office asserts that none of those are the case for Uber and Lyft.

Despite various efforts to force the companies to class drivers as employees, Uber and Lyft have long defended their practice of treating them as independent contractors. They have both suggested that drivers prefer to set their own hours and have the freedom to work for several ride-hailing and gig-working services. However, many drivers have complained about low pay and the lack of protections and benefits. The AG’s office has asked drivers for the companies to weigh in through a complaint form.

“At a time when Massachusetts’ economy is in crisis with a record 16 percent unemployment rate, we need to make it easier, not harder, for people to quickly start earning an income,” an Uber spokesperson told The Verge. “We will contest this action in court, as it flies in the face of what the vast majority of drivers want: to work independently. We stand ready to work with the state to modernize our laws, so that independent workers receive new protections while maintaining the flexibility they prefer.”

“This lawsuit threatens to eliminate work for more than 50,000 people in Massachusetts at the worst possible time,” a Lyft spokesperson told the publication. “Drivers don’t want this — 89 percent of Massachusetts Lyft drivers drive fewer than 20 hours per week and choose to drive rideshare precisely because of the independence it gives them to make money in their spare time. Across the country, drivers have said they want to remain independent contractors over employment by a 4 to 1 margin.”

In this article: uber, lyft, lawsuit, employment, employment status, massachusetts, Independent contractor, business, ridesharing, ridehailing, gig economy, gigeconomy, news, gear
All products recommended by Engadget are selected by our editorial team, independent of our parent company. Some of our stories include affiliate links. If you buy something through one of these links, we may earn an affiliate commission.