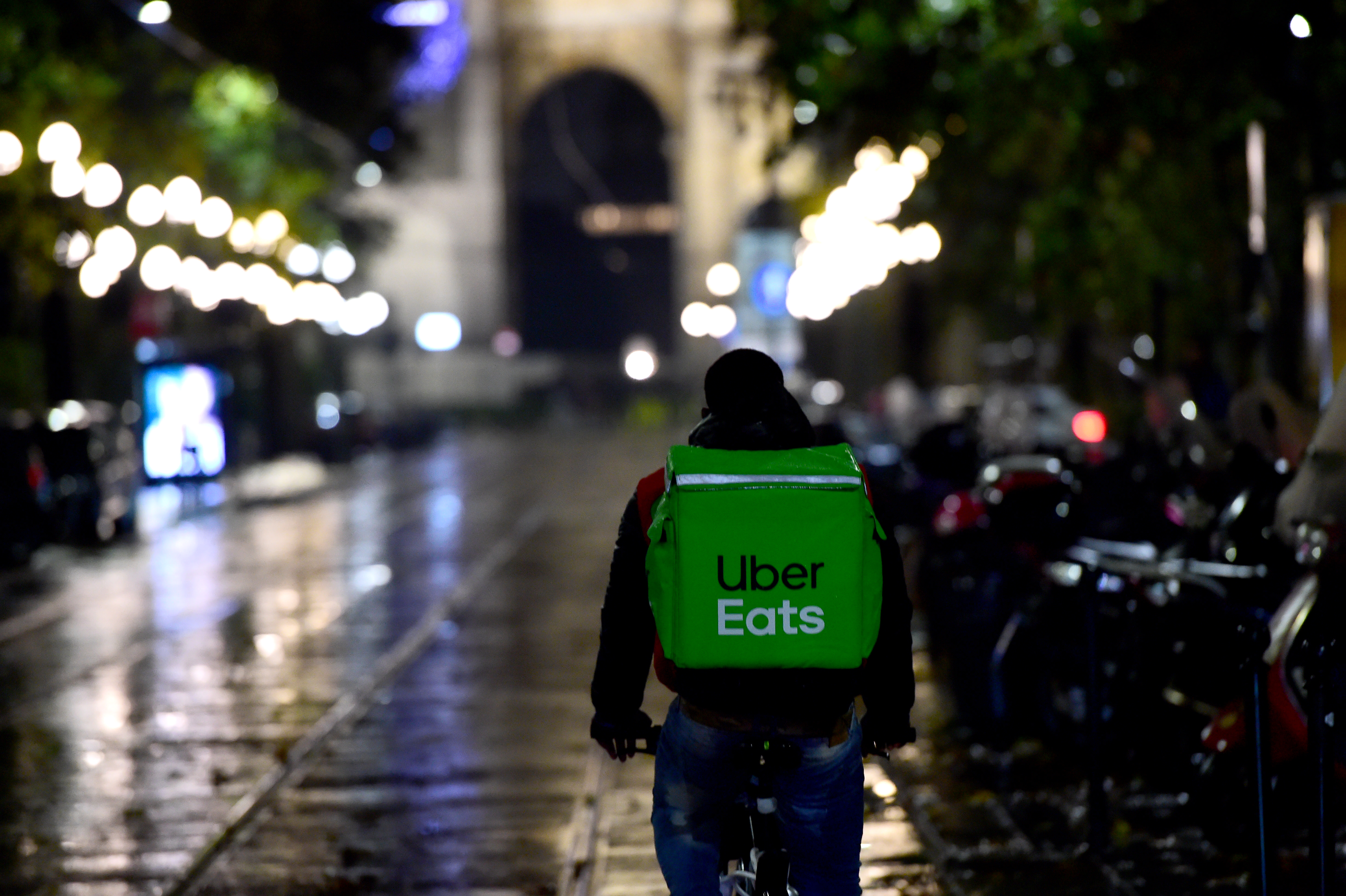 It’s fair to say that Uber’s business was challenged in a huge way by the 2020 coronavirus pandemic. The company reported its Q3 2020 earnings details today, and while the business is still reeling from COVID-19, there are a few spots that show that Uber is slowly rebounding after a very tough Q2.

Unsurprisingly, gross revenue from its “mobility” group dropped significantly compared to a year ago — $2.9 billion in mobility revenue represented a 53 percent year-over-year decline. In line with that, trips booked declined 35 percent year-over-year, to 1.15 billion. This is all fairly unsurprising, given that we’re all staying at home a lot more than we did a year ago.

But, as we’ve been staying home, a lot more people are ordering food delivery, and that showed up in Uber’s financials as well. Gross bookings from its delivery segment more than doubled, growing 125 percent year-over-year to $1.5 billion. Total revenue for the company across all its segments declined 18 percent year-over-year — a significant drop, but it’s undeniable that Uber Eats kept that loss from being much more significant.

Broadly speaking, Uber saw overall gross bookings plummet in March, but they’ve been steadily recovering since then, another reason the company is remaining optimistic about the future. But with COVID-19 infection rates skyrocketing around the United States again, it’s definitely hard to say if that recovery will continue.

Another point in Uber’s favor this week was the passage of Proposition 22 in California, which allows Uber and other similar companies to continue classifying its drivers as contract workers rather than full-time employees. On today’s conference call with investors, CEO Dana Khosrowshahi said that it would push strongly to enact similar legislation elsewhere. Given that Massachusetts passed a similar law to the one in California that originally reclassified “gig workers” as full-time employees, it stands to reason we could see a move for a change similar to Proposition 22 there in the future.

In this article: uber, financials, earnings, uber eats, q3 2020, news, tomorrow
All products recommended by Engadget are selected by our editorial team, independent of our parent company. Some of our stories include affiliate links. If you buy something through one of these links, we may earn an affiliate commission.