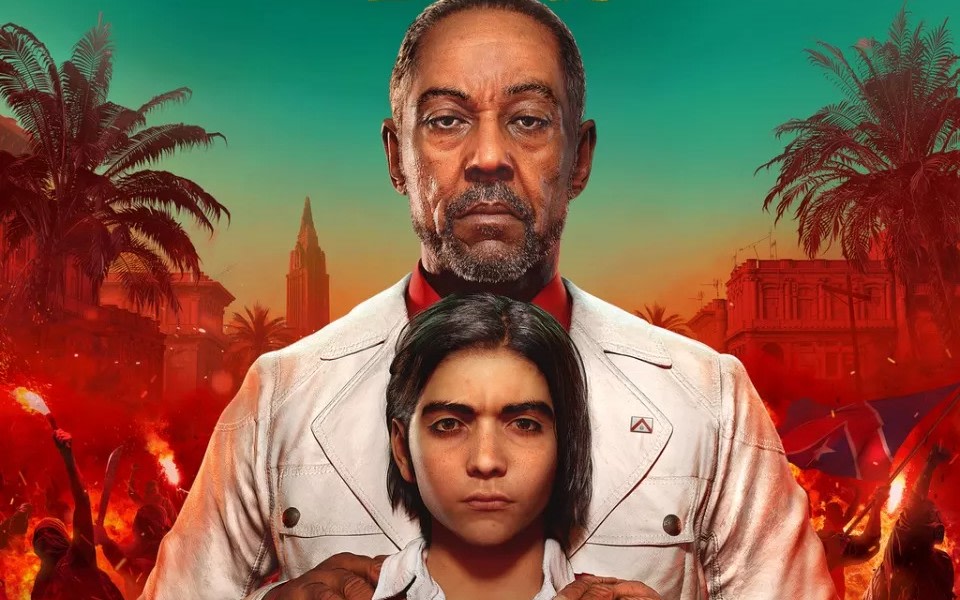 This morning, a listing for Far Cry 6 leaked on the Hong Kong version of the PlayStation Store, Polygon reports. Ubisoft hasn’t officially announced the game, a sequel to Far Cry New Dawn, but following the leak, the company tweeted a teaser that confirms it.

Screenshots from the leak show Giancarlo Esposito (aka Gus Fring of Breaking Bad) as the game’s lead. Ubisoft’s tweet reads, “Anton would not be pleased,” and it shows a seven-second clip of Esposito taking a deep drag of a cigar.

Anton would not be pleased. See you on Sunday at #UbiForward. pic.twitter.com/SCNvo0qB1R

Based on the screenshots, it appears Esposito’s character, Anton Castillo, is the dictator of Yara, “a tropical paradise frozen in time.” Castillo’s “ruthless oppression” ignites a revolution, and players will assume the role of Dani Rojas, a guerilla fighter battling Castillo’s military.

It’s not clear if Ubisoft originally planned to announce Far Cry 6 at its Ubisoft Forward showcase this Sunday, but thanks to this leak, we can expect more details from the digital event. The leaked screenshots list the release date as February 18th, 2021.

In this article: leak, ubisoft forward, video game, far cry 6, teaser, ubisoft, far cry, game, playstation store, Giancarlo Esposito, news, gaming
All products recommended by Engadget are selected by our editorial team, independent of our parent company. Some of our stories include affiliate links. If you buy something through one of these links, we may earn an affiliate commission.