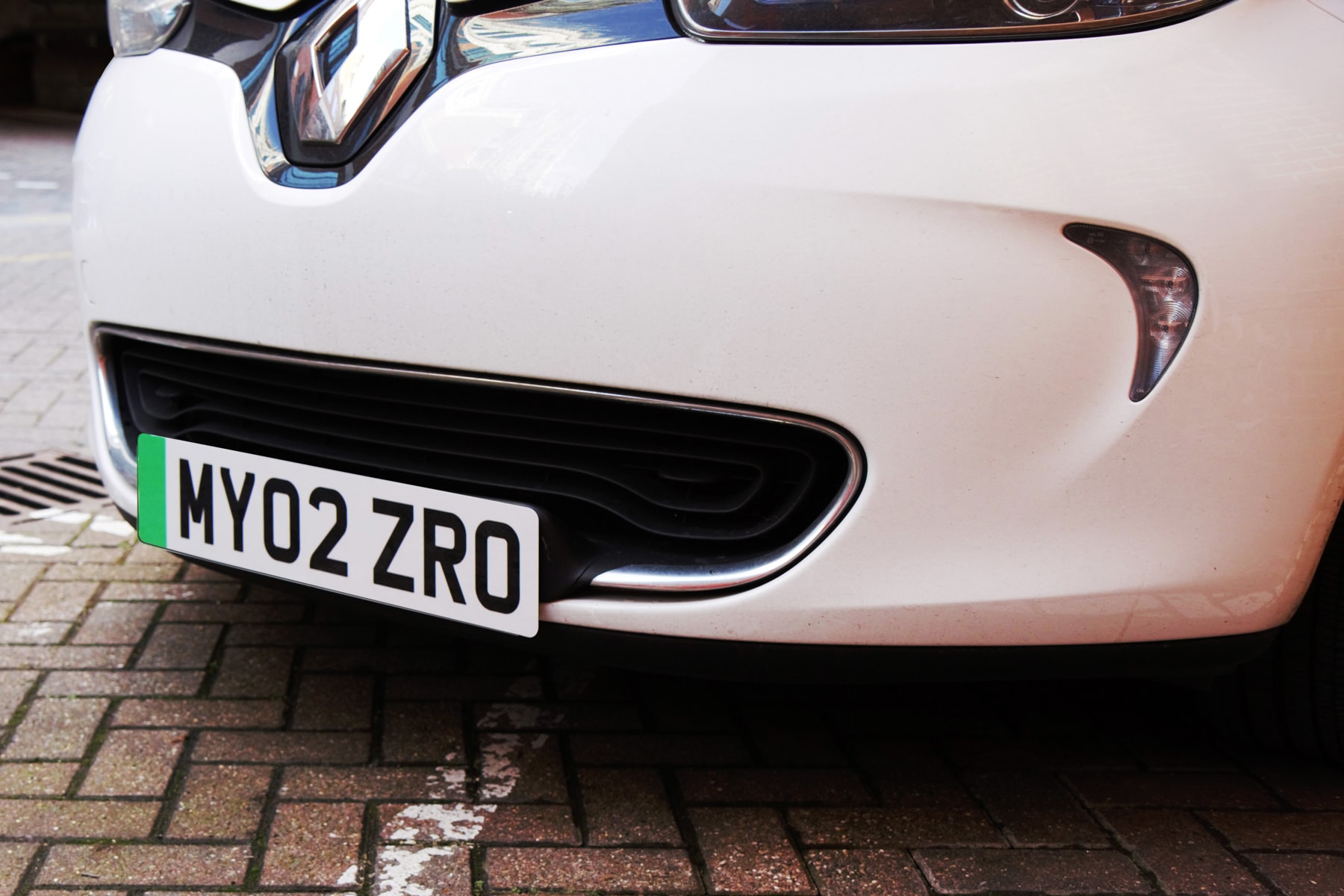 It can be difficult to hear a whisper-quiet electric vehicle. But, starting this fall, it should be easier to spot eco-friendly cars prowling the streets of Britain. Grant Shapps, the UK’s transport secretary, has confirmed that “green number plates” will be offered to EV drivers later this year. They won’t be completely pea coloured, though — instead, a small accent will be introduced on the left-hand edge of the currently white (front) and yellow (rear) plates.

The UK government hopes the plates will accelerate EV adoption. Local authorities could offer cheaper parking, for instance, discounted toll road access and free entry into zero-emission zones. In theory, the plates will be a quick way for parking attendants and other officials to identify which vehicles should be eligible for such reductions (without having an encyclopaedic knowledge of mass-produced EV models.)

Politicians announced the policy and simultaneously launched a consultation last October. The document included a few alternative plate designs — a completely green licence plate, for instance, and one that included a small green dot — but these were ultimately rejected. The proposal was inspired by a similar scheme in Ontario, Canada. The city allowed EV drivers to use toll roads without being charged, which led to an increase in eligible car purchases.

The reaction to the scheme has been mixed, though. Nicholas Lyes, head of roads policy for breakdown company RAC, is worried that the ‘badge of honour’ will cause resentment among owners of fossil fuel-powered cars. David Bailey, professor of business economics at the University of Birmingham, told Wired that drivers could slap “a big sticker” on their car if they wanted to advertise its green credentials to other road users.

In its response to the initial consultation, the UK’s Surveillance Camera Commissioner warned that the scheme could encourage cloned plates. Obtaining such a plate would, therefore, need to be tightly controlled, the organization added.

Lyes believes that any financial discounts will be short-lived because local authorities desperately need the revenue associated with parking and zero-emission zones. And, “given their relatively high upfront costs, only those drivers that could afford to make the switch to an electric vehicle would benefit – leaving the vast majority who still rely on a petrol and diesel cars losing out,” he said back in October. Instead, he argued that the government should focus on providing better financial incentives at the point of purchase.

Alongside the green plates, the UK government announced a £12 million (roughly $15.2 million) fund for eco-friendly vehicle research. Roughly £10 million will be offered through a Zero Emission Vehicle Innovation Competition, organised by quango Innovate UK, for advancements in electric and hydrogen vehicles, as well as charging infrastructure. The remaining £2 million (roughly $2.5 million) will be given to small and medium-sized businesses researching batteries and other zero-emission technology that could be used by larger car manufacturers.

In this article: EV, electric vehicle, electric car, UK, legislation, policy, news, tomorrow
All products recommended by Engadget are selected by our editorial team, independent of our parent company. Some of our stories include affiliate links. If you buy something through one of these links, we may earn an affiliate commission.