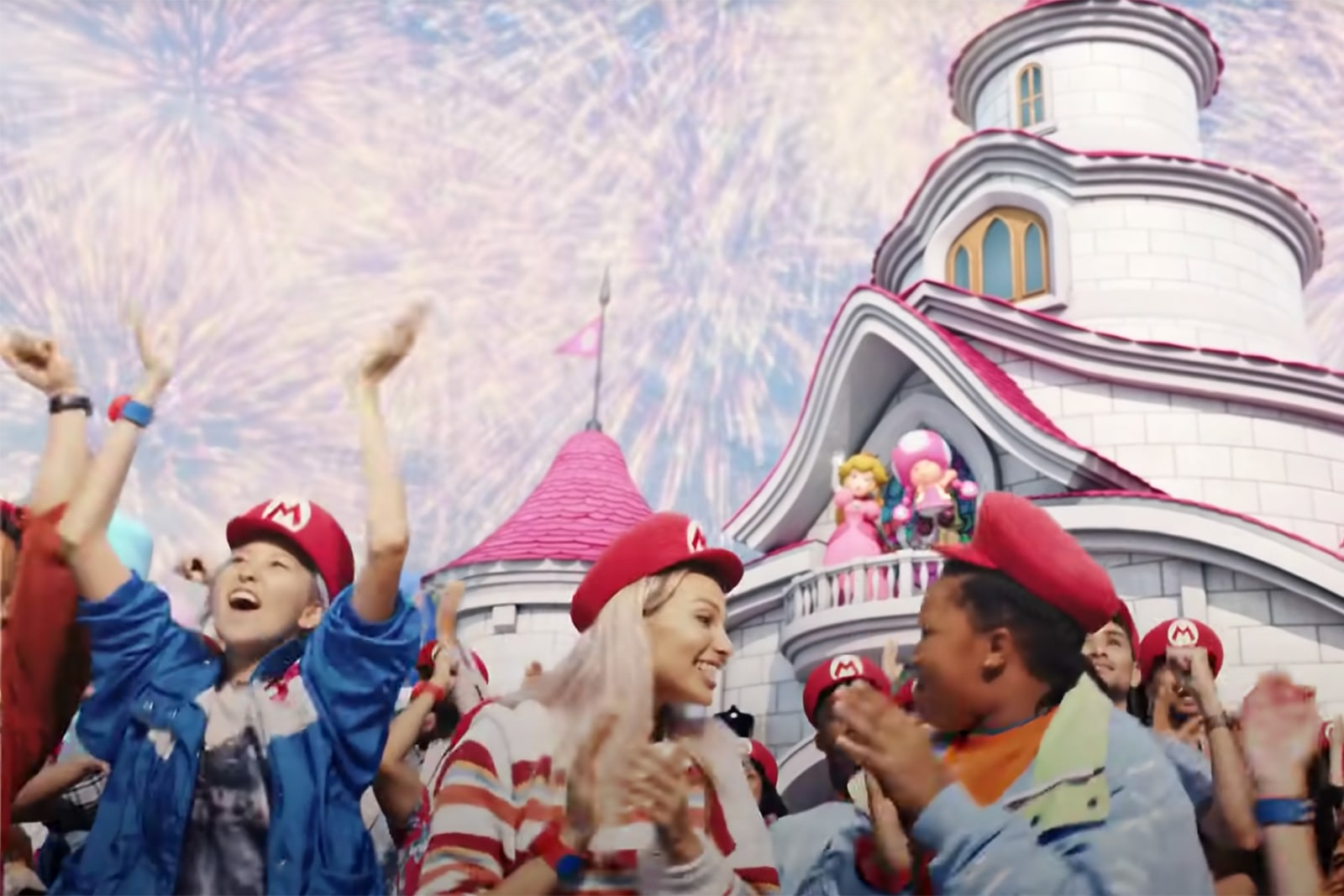 Universal Studios’ theme park in Japan tentatively reopened to visitors on June 8th, but that doesn’t mean its upcoming Super Nintendo World section will be open on time. NHK says the company has indefinitely delayed the Nintendo area’s debut after originally intending to fling the gates open in late July. It won’t surprise you to hear as to why: Mario and crew are likely to increase the number of visitors, and that’s not what Universal wants while it’s already trying to keep attendance down due to the COVID-19 pandemic.

The company is only allowing park visitors from the surrounding Kansai region and has effectively cut visitor numbers in half.

You likely won’t have to wait long to visit once it’s deemed safe. Construction of Super Nintendo World is nearly finished, so it’s really just a question of getting the all-clear. Not that you’re likely to visit any time soon if you live outside of Japan. When air travel is highly limited and often reserved for essential trips, you may have to wait until the new year to witness the new park area first-hand.

In this article: super nintendo world, video games, universal studios japan, coronavirus, Nintendo, Universal Studios, theme park, games, Covid-19, news, gaming, entertainment
All products recommended by Engadget are selected by our editorial team, independent of our parent company. Some of our stories include affiliate links. If you buy something through one of these links, we may earn an affiliate commission.