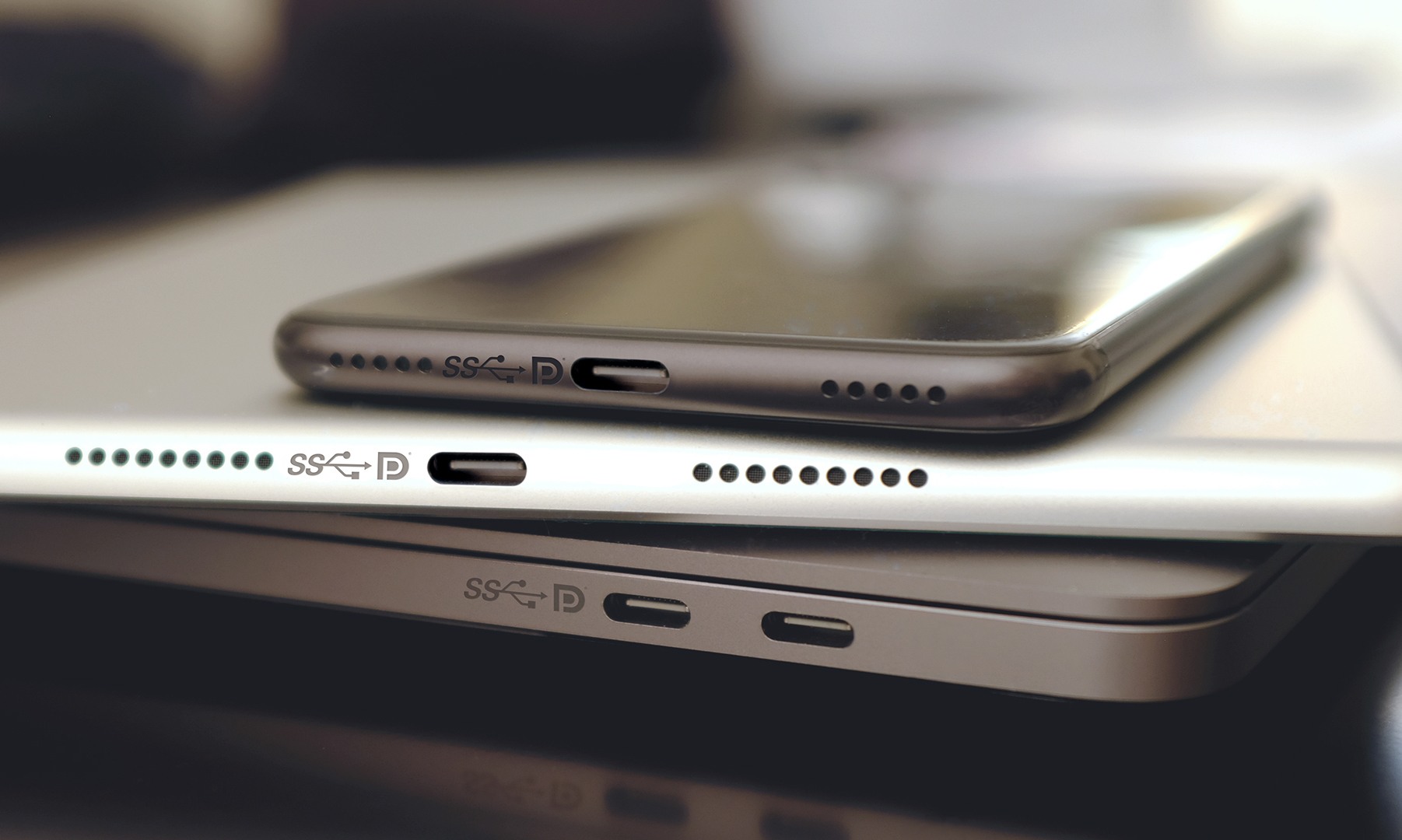 USB 4 is just around the corner and ready to leave USB 3.2 in the dust with double the speeds. Now, VESA has announced that it will fully support the massive bandwidth available for the DisplayPort 2.0 standard as well. That means USB 4 will work with speed-hungry devices like 8K 60Hz HDR or even 16K 60Hz monitors.

Since USB 4 works at 40Gbps and DisplayPort 2.0 supports 80Gbps speeds, how will this work? USB 4 can actually send and receive at 40Gbps at the same time, so VESA took advantage of that with a new spec called DisplayPort Alt Mode 2.0. Since DisplayPort is primarily used for video, which only sends data one way from your PC to a monitor, the Alt Mode 2.0 standard remaps USB-C’s data pins to work in one direction only — giving you double the speeds.

According to Anandtech, Alt Mode 2.0 will support regular USB 4 cables. At the same time, monitors won’t need to have USB 4 controllers, which should simplify display designs. Since it also supports the Thunderbolt 3 standard, USB 4 will become a universal connection standard for both smartphones and PCs, supporting things like “docking, gaming, AR/VR HMDs, and professional HDR displays,” VESA said.

In this article: Mobile, personal computing, USB 4, DisplayPort 2.0, DisplayPort Alt Mode 2.0, VESA, connector, news, gear
All products recommended by Engadget are selected by our editorial team, independent of our parent company. Some of our stories include affiliate links. If you buy something through one of these links, we may earn an affiliate commission.