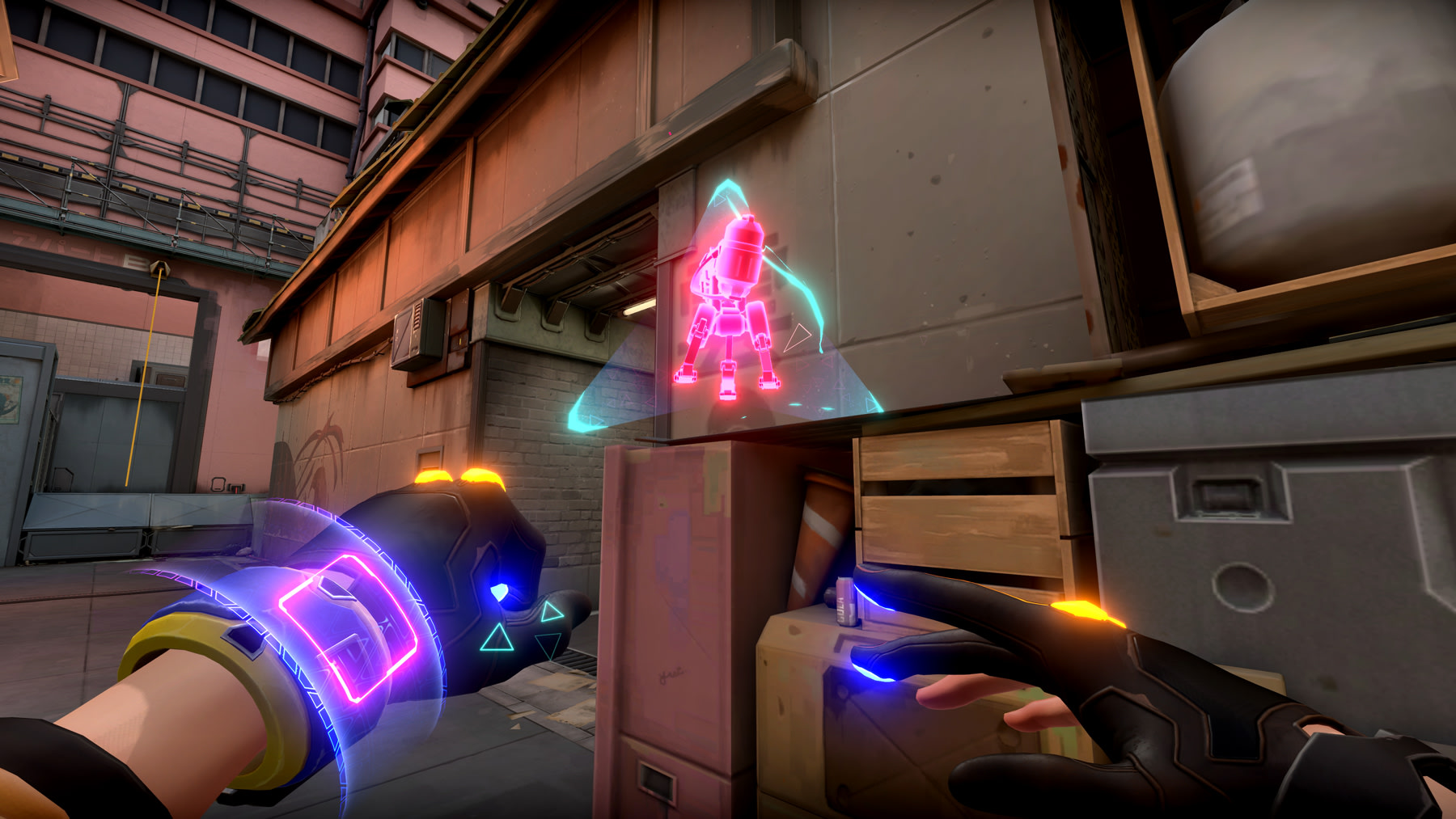 Riot Games has revealed what Valorant players can expect in Act II — the free-to-player shooter’s take on seasons — when it drops tomorrow (August 4th). The biggest addition is a new battle pass that gives owners a bunch of new cosmetics to unlock, including weapon skins and keychain-style ‘gun buddies,’ sprays, player titles and ‘player card’ artwork, and Radianite Points, a currency that can be spent on individual weapons to access even flashier skins and visual effects. Just like the previous battle pass, which launched on June 2nd with the game’s general release, it will cost 1,000 Valorant Points, a premium currency that can be bought for $9.99.

In addition, Riot is introducing a new line of skins called Glitchpop. As you might have guessed, it’s a playful take on the cyberpunk genre that features lots of neon and shimmering holographic effects. Glitchpop skins will be available for four weapons — Frenzy (pistol), Odin (machine gun), Bulldog (rifle) and Judge (shotgun) — as well as the game’s melee attack.

Finally, Valorant is getting a back-to-basics Deathmatch mode. In a press release, the developer said it would be a ten-player “free-for-all” that gives “dedicated gunslingers chance to test their flicks.” That means no fantastical abilities and infinite money so players can pick and switch weapons at any time. The new mode will have faster respawns with “dynamic respawn point selection” that ensures you’re always reasonably close to the action. You shouldn’t revive in an enemy’s line of sight, but just to be sure, Riot is giving everyone eight seconds of invulnerability (it disappears as soon as you move or fire) after they've respawned. The first player to reach 30 kills, or rack up the most kills in six minutes wins.

All of this will launch alongside Killjoy, a new playable character who can deploy turrets, enemy-tracking robots and Nanoswarm grenades. She’s the twelfth ‘agent’ to join the game, following the introduction of Reyna.

Update 03/08/20 11:36AM ET: Riot is no longer planning to launch a team deathmatch mode this week. For now, we’re not sure if the feature has been postponed or cancelled.

In this article: Valorant, PC gaming, FPS, Riot, shooter, battle pass, Riot Games, news, gaming
All products recommended by Engadget are selected by our editorial team, independent of our parent company. Some of our stories include affiliate links. If you buy something through one of these links, we may earn an affiliate commission.