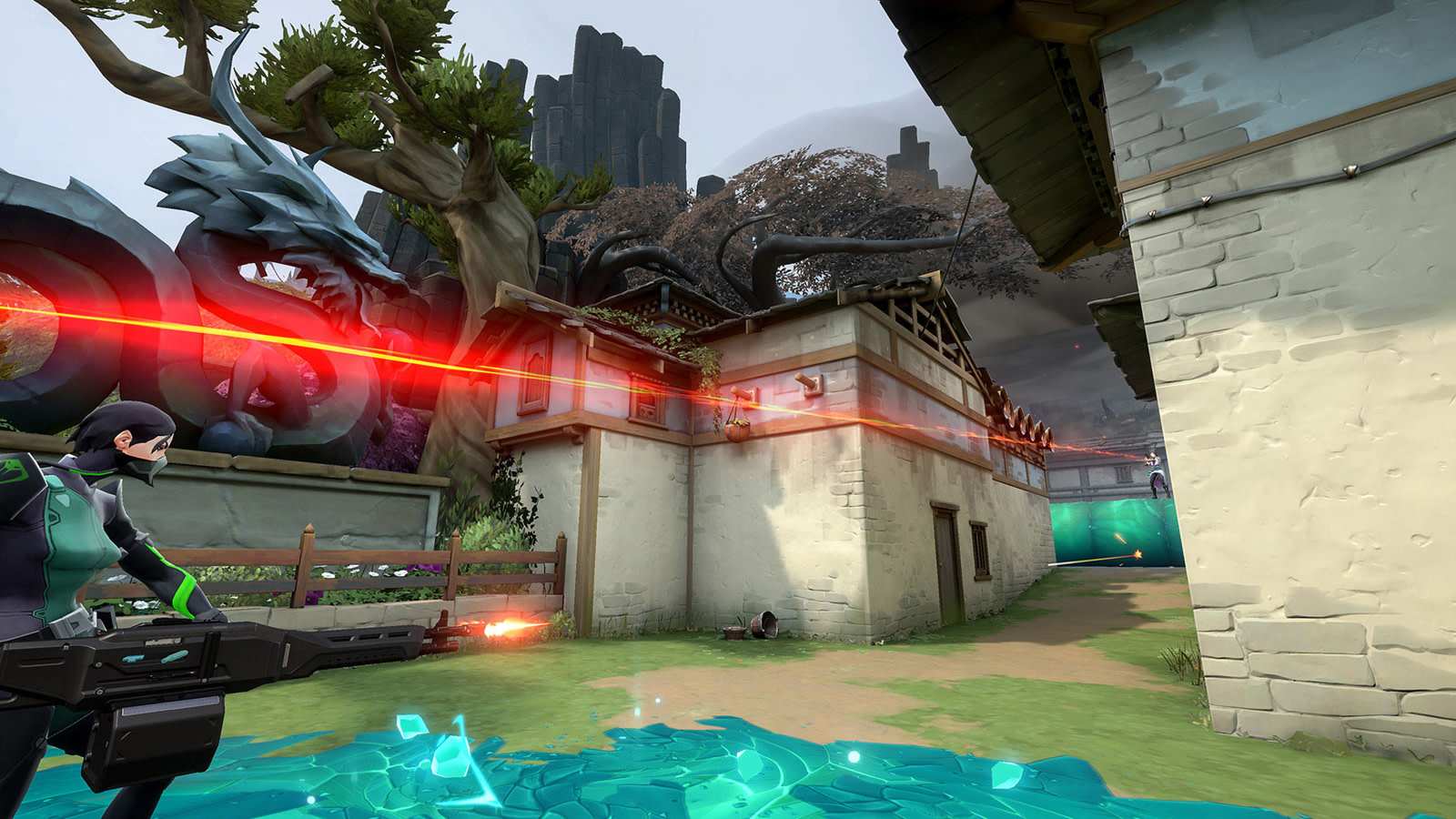 Valorant has been a hit on Twitch, but it’s now clear that success isn’t always for the right reasons. Kotaku has documented a slew of Twitch streams that are running 24/7 solely to attract people looking for Valorant beta keys that drop after watching for at least two hours. Many of these streams do have honest-to-goodness live segments each day, but the remainders of each stream typically involve nothing but reruns and highlight videos. Some don’t even have live videos at all.

The practice may seem benign, but there are a number of problems. It artificially skews viewing stats, for a start — the around-the-clock streams make Valorant’s audience seem even larger than it is, and hurts smaller streamers who get pushed down the rankings. Streamers might also mislead viewers by falsely labeling reruns (Twitch has a native “Rerun” feature) or persuading them to perform tasks that will help the streamer, but won’t help their chances of getting keys.

We’ve asked Twitch for comment. Whether or not it believes these non-stop streams violate its policies, it’s clear you’ll have to be careful if you’re browsing Valorant streams in the near future. Until the closed beta is over, channel hosts will have the temptation to game the system.

In this article: Twitch, Valorant, games, video games, livestreaming, Livestream, RIOT GAMES, internet, Services, news, gaming
All products recommended by Engadget are selected by our editorial team, independent of our parent company. Some of our stories include affiliate links. If you buy something through one of these links, we may earn an affiliate commission.