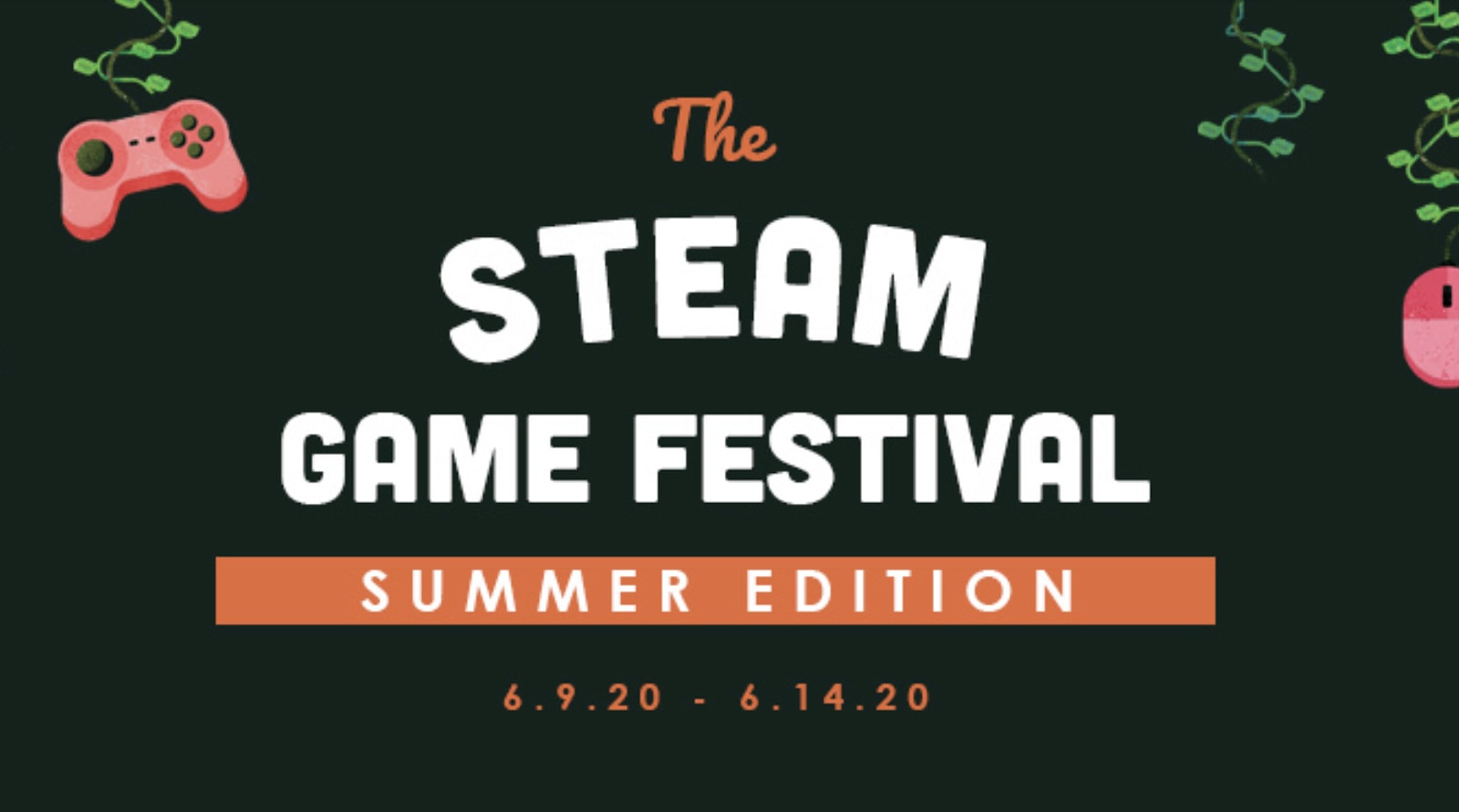 The Steam Game Festival will be back this summer to shine a spotlight on upcoming indie games. Valve has started taking applications from developers interested in participating, giving them until April 24th to register for the event. Players will be able to try short demos and experiences of the games chosen to be part of the festival, and, in some cases, be able to connect with their developers.

Valve held the inaugural Steam Game Festival in December, highlighting 14 games over 48 hours. It then hosted the Spring Edition event in March and featured indies that would’ve been at GDC if the conference weren’t canceled. When the spring event was announced, the company also committed to hosting more festivals in the future to highlight indie studios and their games. The hope is that, by putting games that don’t have AAA-level budgets front and center, more people will be aware of their existence and add them to their wishlists.

The Steam Game Festival Summer Edition will run from June 9th through June 14th. Players who don’t want to miss the event can set up a reminder through its official portal.

In this article: Steam Game Festival, Steam, news, gaming
All products recommended by Engadget are selected by our editorial team, independent of our parent company. Some of our stories include affiliate links. If you buy something through one of these links, we may earn an affiliate commission.