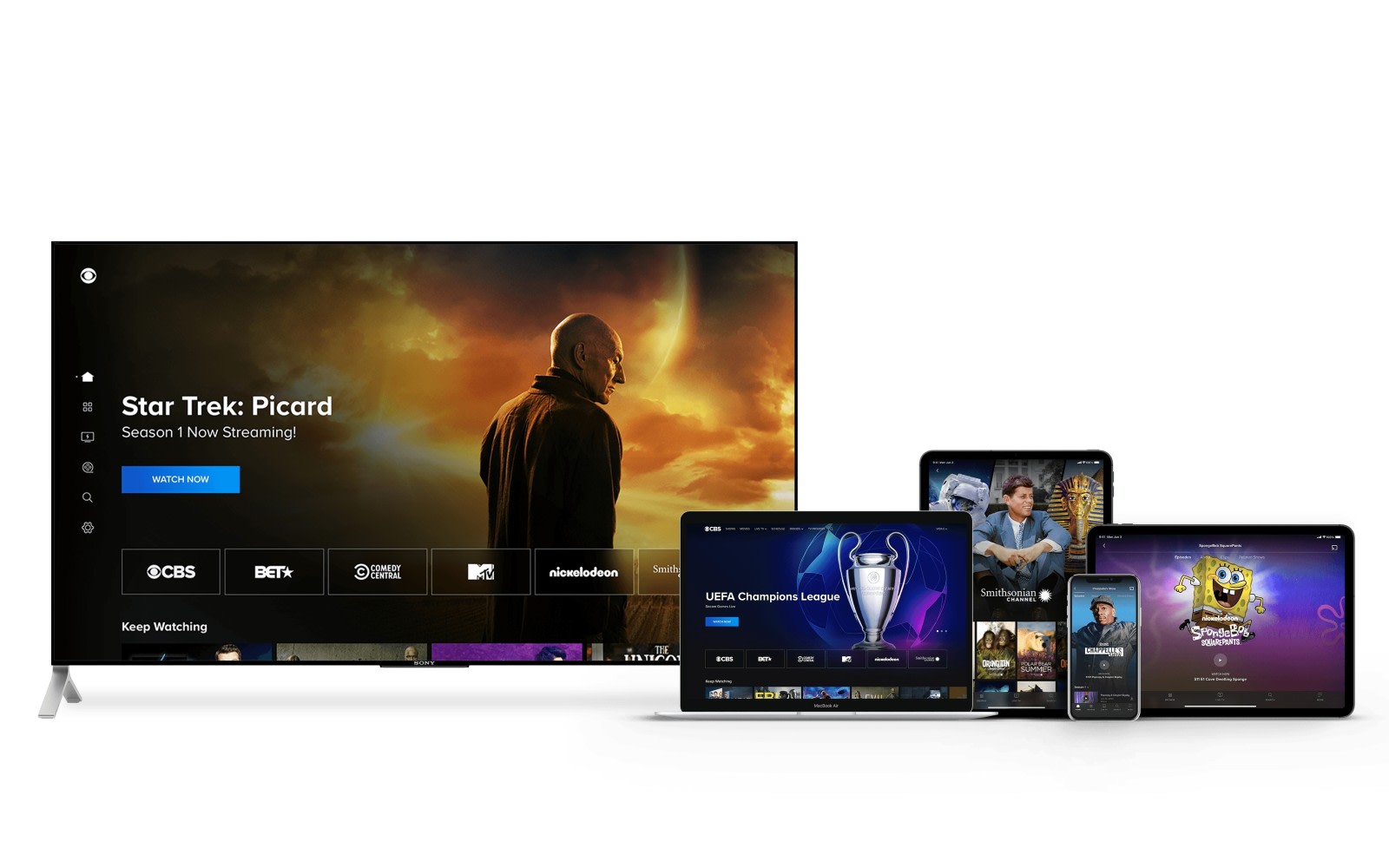 Today, ViacomCBS is adding over 3,500 episodes and 70 shows to CBS All Access. The shows come from Viacom’s cable networks, and they’re part of a larger plan to bulk-up and rebrand All Access.

The new episodes include a mix of content from BET, Comedy Central, MTV, Nickelodeon, Smithsonian Channel, TV Land and VH1. ViacomCBS is also rolling out a new user interface that should make it easier to search for shows to watch, and it shared plans for Kamp Koral, a SpongeBob SquarePants spinoff planned for early 2021.

“Today marks the beginning of an exciting evolution of CBS All Access into the subscription streaming home for ViacomCBS and a preview of what’s to come,” said Marc DeBevoise, chief digital officer at ViacomCBS.

In this article: viacomcbs, all access, cbs all access, shows, episodes, streaming, streaming tv, bet, comedy central, mtv, nickelodeon, smithsonian channel, content, news, entertainment
All products recommended by Engadget are selected by our editorial team, independent of our parent company. Some of our stories include affiliate links. If you buy something through one of these links, we may earn an affiliate commission.