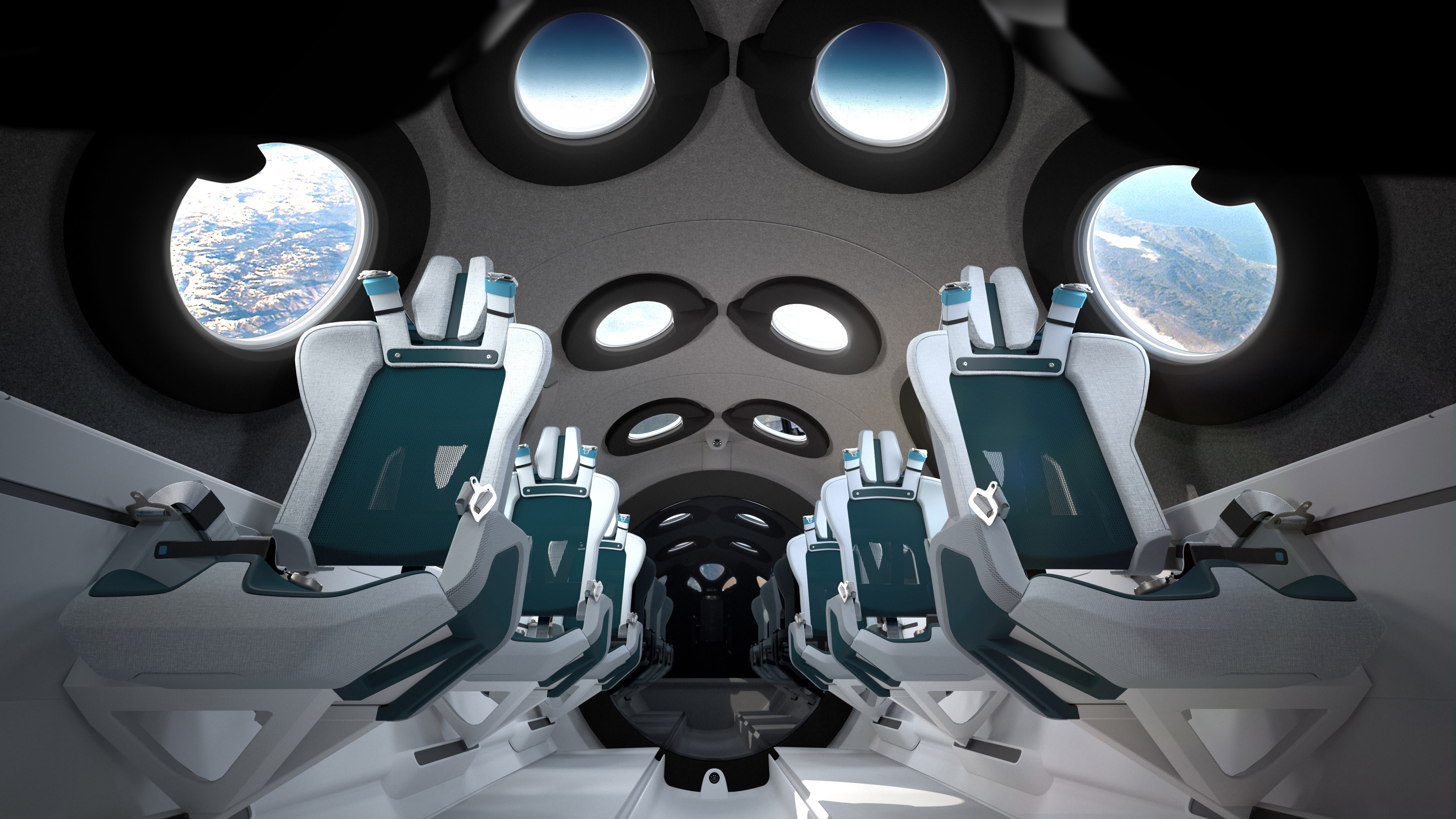 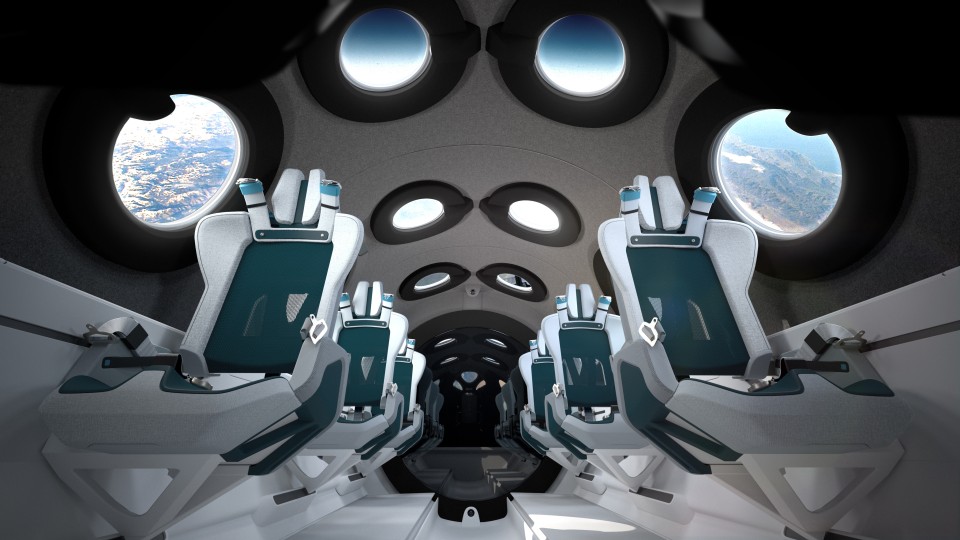 We already knew what folks would be wearing on low orbit jaunts aboard Virgin Galactic’s SpaceShipTwo Unity but on Tuesday the company finally revealed the cabin in which they’ll be travelling during a virtual walkthrough with Unity’s design team.

“Ultimately, the interior of the spaceship was designed with one primary goal in mind, and that is to get the perfect view of Earth from space,” the company said in a teaser video published earlier this month.

“It's a big moment because although the event may be virtual its significance is starting to open space to everyone is very real,” Virgin founder, Sir Richard Branson, noted during today’s reveal. “It is, which has been designed specifically to allow thousands of people to achieve their dreams of spaceflight safely.”

“Somebody once said to me the Virgin Galactic spaceship was the first one to be built from the inside out,” he continued. “There is a degree of poetic license in that statement but it contains a fundamental truth. We started with what we believed would be an optimal customer experience. And then we built the spaceship around it.”

Virgin Galactic teamed up with UK design firm, Seymourpowell to develop the vehicle’s interior to develop “an elegant but progressive, experience-focused concept,” according to a Tuesday press release. The individual, reclining seats will be crafted from aluminum and carbon fiber to stand up the the sub-3 G’s generated by the vehicle’s engines. Screens mounted in the seatbacks won’t show the latest Vin Diesel bomb but instead will display live flight data as well as from 16 HD cameras mounted on the vehicle’s exterior. Those videos and stills will also be made available to those aboard after the flight for sharing on social media. Astronauts who want to see the planet for themselves will be able to gaze out from any of 12 cabin windows. Since the entire point of these trips is to let people experience weightlessness, the cabin is covered in soft surfaces and handholds, such as the “halo” rim around each window. And, like Virgin Atlantic flights, Unity will be equipped with mood lighting that transitions between each phase of the trip.

Virgin Galactic has come a long way since a deadly crash during flight tests forced the company to temporarily suspend the project (and ticket sales rides aboard the spacecraft) back in 2014. After rebuilding the vehicle, Virgin Galactic successfully made its way into space in 2018. Ticket sales resumed in February of this year when the company launched its One Small Step program, wherein wealthy would-be space tourists can put down a $1,000 deposit to jump to the front of the reservation queue. Tickets were originally expected to cost around $250,000, though then-CEO George Whitesides has cautioned that the price could rise sharply as development of the flight system progresses.

In June of this year, SpaceShipTwo successfully completed its second glide test, reaching Mach .85 and clearing the way for powered flight tests in the near future. Last week, Virgin Galactic announced that it had hired former Disney executive Michael Colglazier as its new CEO, replacing Whitesides who now works as the company’s Chief Space Officer.

In this article: space, Virgin Galactic, SpaceShipTwo, unity, interior, news, tomorrow
All products recommended by Engadget are selected by our editorial team, independent of our parent company. Some of our stories include affiliate links. If you buy something through one of these links, we may earn an affiliate commission.