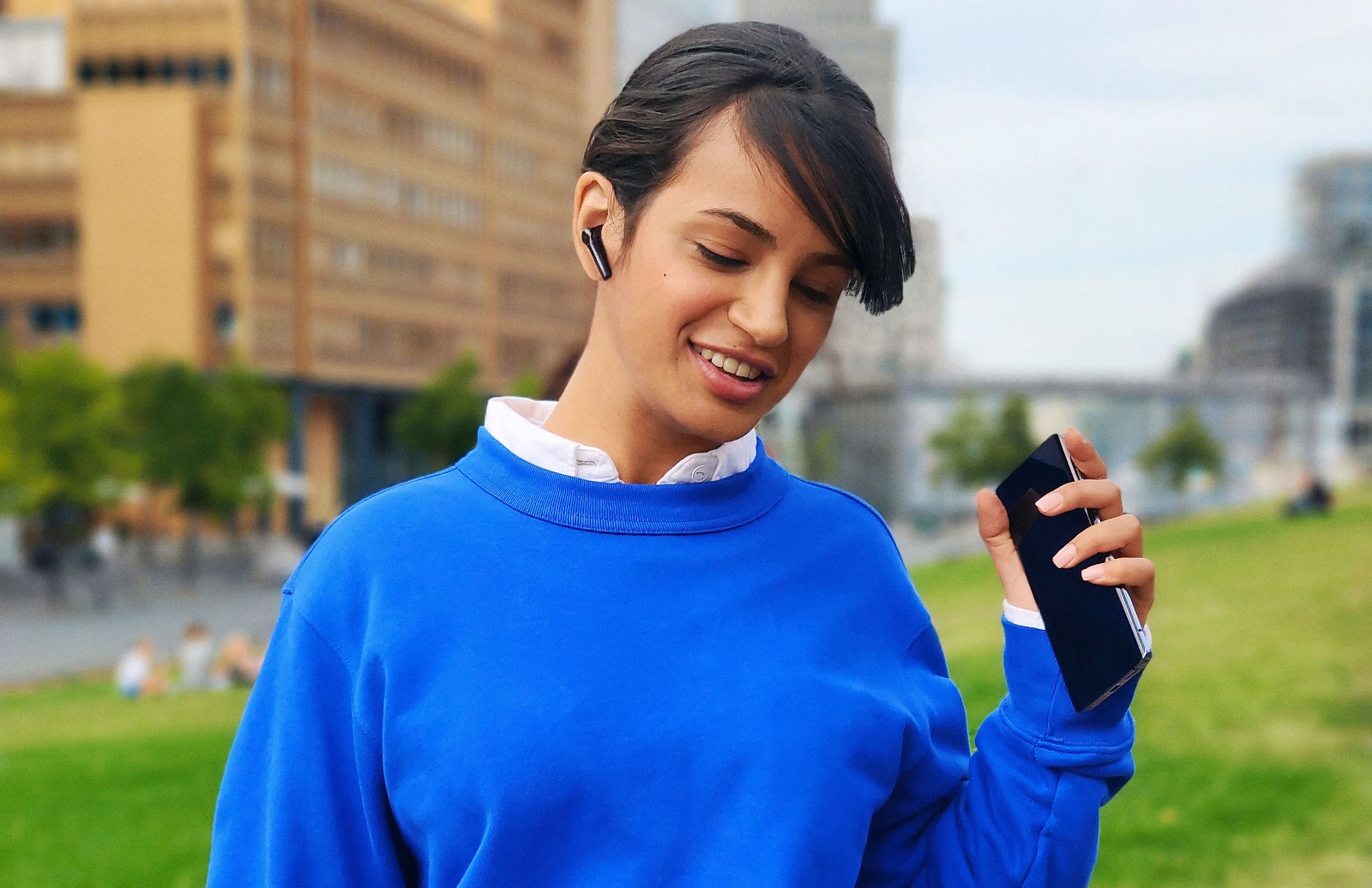 Vivo has expanded its reach and announced its entry into the UK, France, Germany, Italy, Poland and Spain. The Chinese tech manufacturer has also presented its first European line-up at an online media briefing broadcast from Dusseldorf, Germany, revealing that it’s hoping to win new fans in the region with the Vivo X51 5G. As Trusted Reviews notes, the flagship phone’s specs are almost identical to the X50 Pro with its micro gimbal camera that can keep videos stable. The main difference between the two is that the X51 5G has software modified for the European market.

Aside from the new flagship, Vivo is making its European debut with a series of mid—range smartphones: the Y70, Y20s and Y11s. It’s also releasing two Google Assistant-capable wireless earphone models in the region. First is the True Wireless Stereo Earphone Neo, which features AI noise canceling, while the other is Vivo’s Wireless Sport Earphone. The latter was designed for outdoor activities and hence boasts strong battery performance.

In its announcement, Vivo says its European launch followed extensive preparations, including research and interviews with 9,000 people across the continent. Vivo has a pretty decent share of the global smartphone market and is the sixth leading manufacturer in the world, according to Counterpoint Research. Like other Chinese OEMs venturing into Europe, though, it may see the continent as a market that promises even more growth, in part due to an opening left by Huawei after it was placed in the US entity list. The move prevents the manufacturer from offering Google’s services on its devices and from working with other US companies. Huawei used to be pretty popular in Europe until 2019, when it saw its sales drop in the region. The company was only able to prevent its numbers from slipping too much this year by re-releasing older devices, which can still use Google’s services, in the continent.

In this article: Vivo, X51 5G, Europe, France, Germany, Italy, Poland, Spain, United Kingdom, UK, news, gear
All products recommended by Engadget are selected by our editorial team, independent of our parent company. Some of our stories include affiliate links. If you buy something through one of these links, we may earn an affiliate commission.