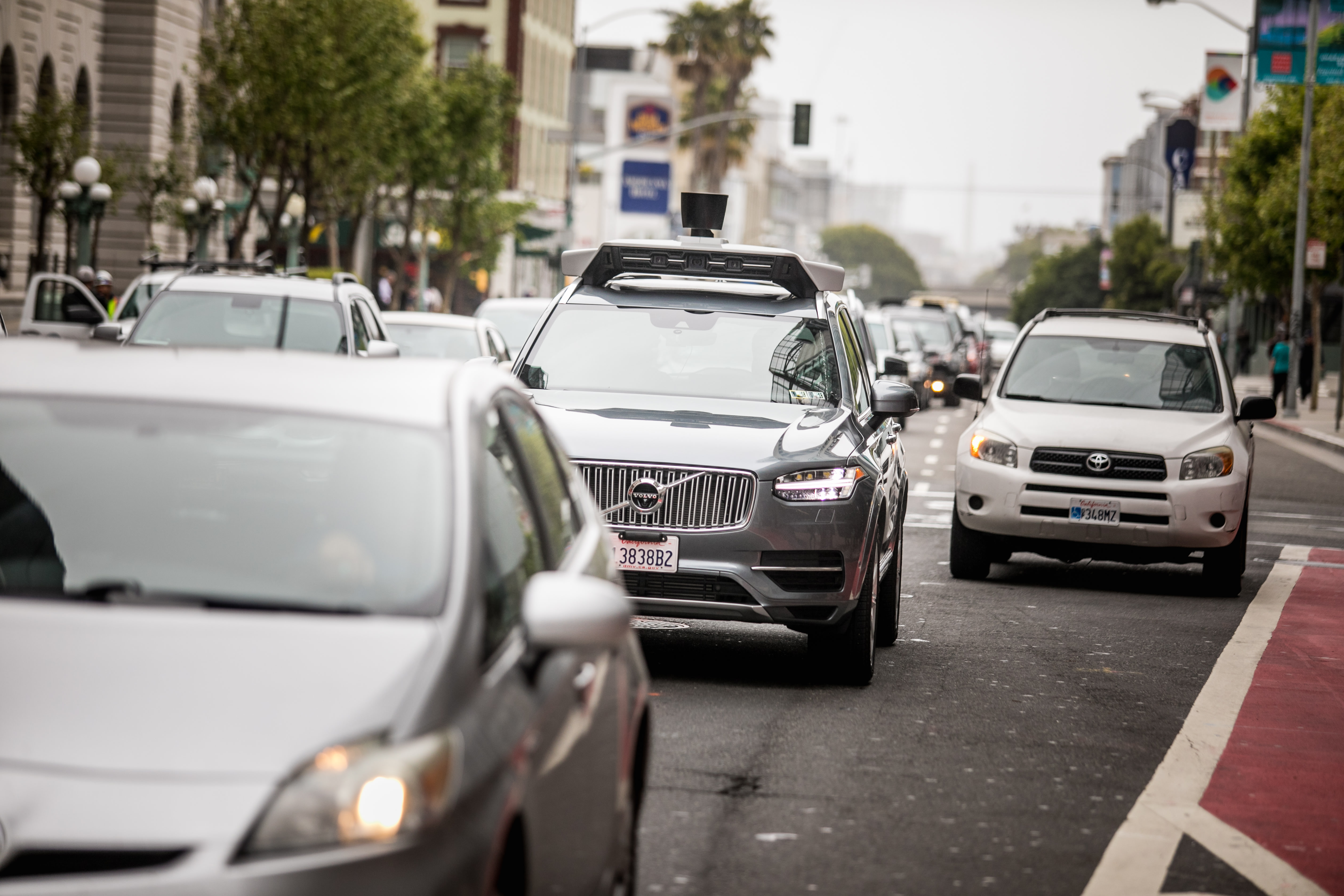 Volvo’s self-driving car efforts have been most closely associated with Uber, but it’s about to make you rethink that connection. The automaker has formed an alliance that will see Waymo be the exclusive partner for Level 4 self-driving (that is, full autonomy in certain conditions) for its vehicles, including affiliates like Polestar and Lynk & Co. The two will start by incorporating the Waymo Driver into an electric car platform designed for ride-hailing services — robotaxis, in other words.

The two didn’t outline when they expected cars built on Waymo tech to appear. Reuters notes that Volvo still has a separate deal to provide vehicles to Uber, which adds self-driving equipment after the fact.

This is another coup for Waymo, which already has team-ups with Fiat Chrysler, Jaguar Land Rover and Renault Nissan Mitsubishi. It’s also a significant step up for Volvo’s autonomy plans. The company has been developing driverless tech for years and has been inching toward use in passenger cars with plans for built-in LiDAR, but this could accelerate matters by delivering an advanced and largely ready self-driving system.

In this article: Volvo, Waymo, Google, alphabet, self-driving, Self-driving car, autonomous, Polestar, Lynk & Co, waymo driver, Partnership, cars, transportation, robotaxi, news, gear
All products recommended by Engadget are selected by our editorial team, independent of our parent company. Some of our stories include affiliate links. If you buy something through one of these links, we may earn an affiliate commission.