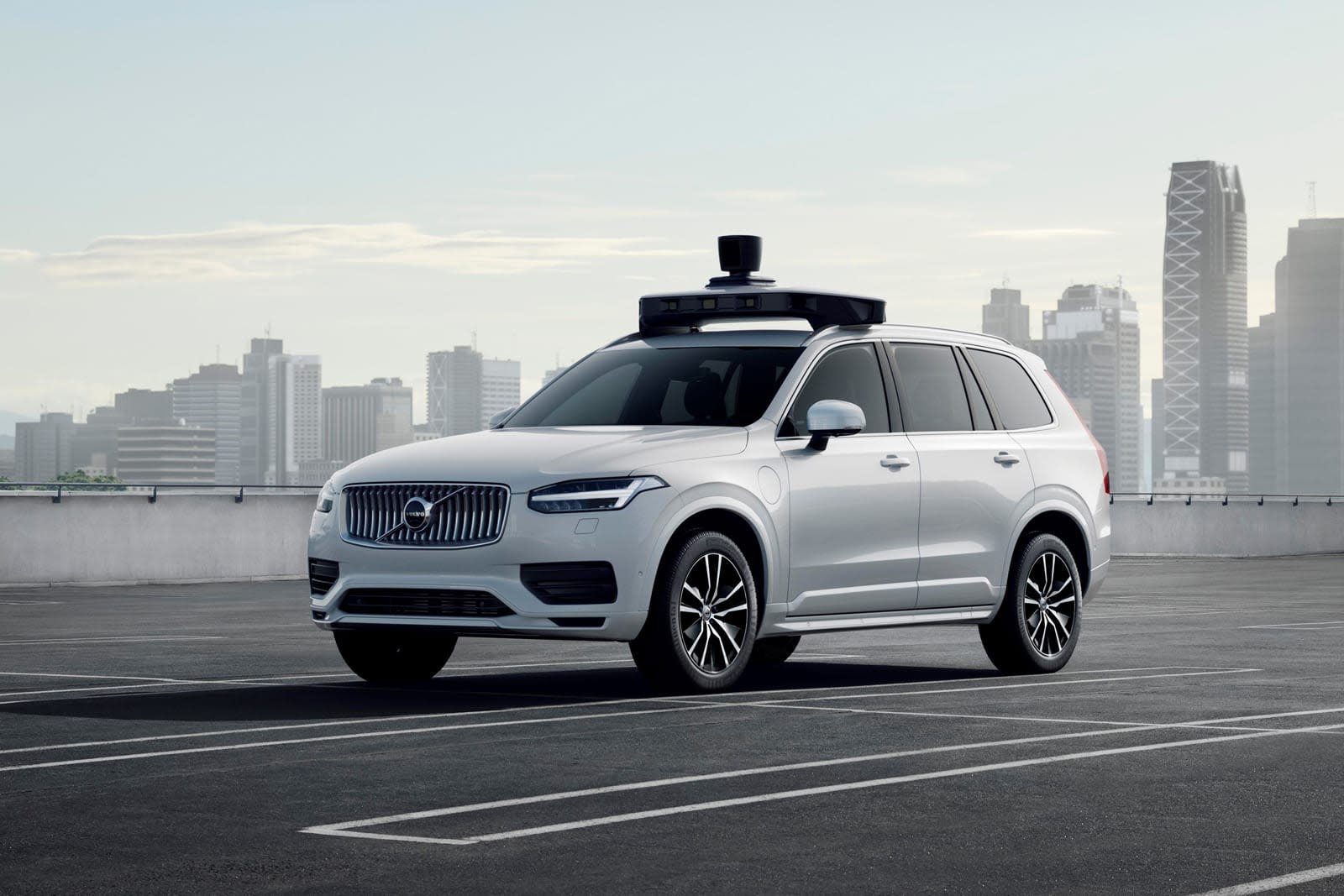 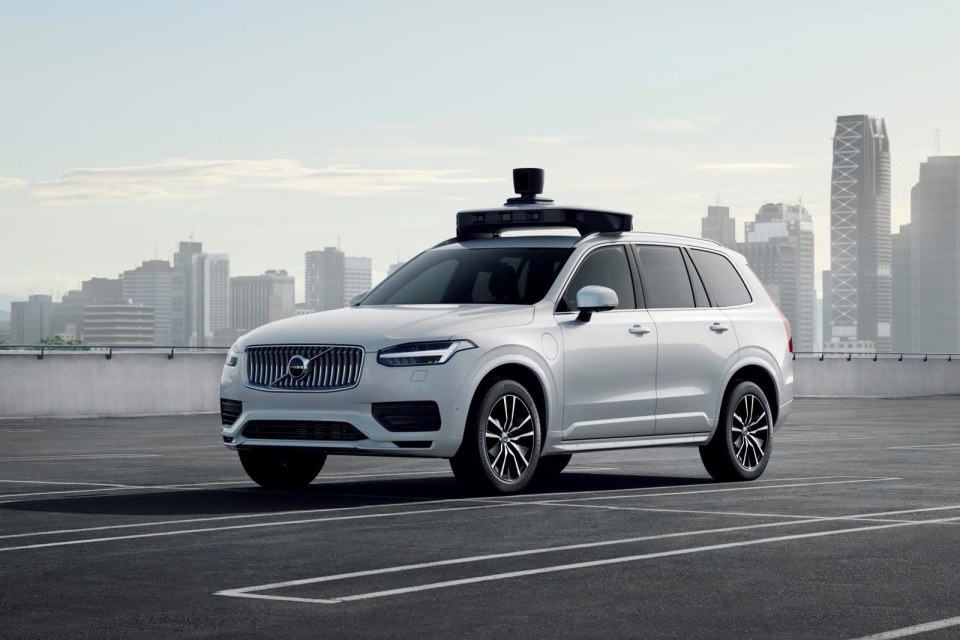 Two years later, Volvo and Uber are ready to show off their first purpose-built self-driving car. They've introduced a variant of the XC90 SUV that's designed to accept and work with Uber's autonomous driving system from the outset. It packs sensors both above and built-in to help the vehicle navigate city streets on its own. Safety-conscious Volvo, however, is keen to tout "several" backup systems for braking, steering and power that will bring the SUV to a controlled stop if the main components fail.

The combination of the XC90 with Uber tech is meant to "one day" enable completely driverless ridesharing, without an Uber specialist ready to take over for those moments when current technology falls short. Volvo itself wants to use a "similar" base vehicle concept for its own self-driving cars in the early 2020s, although those machines will only operate hands-free in "clearly designated" areas like highways and ring roads.

The timing of the announcement isn't ideal. While Uber's self-driving division recently got a dedicated CEO and an influx of cash, its program remains clouded by the fatal 2018 crash. The company has yet to resume testing on a similar scale and has instead conducted only limited tests. The Volvo arrangement is a sign that Uber is still committed to autonomy in the long run, but the situation isn't quite as rosy as it was when the company announced the deal nearly two years ago.

In this article: autonomous, car, gear, ridesharing, self-driving, self-driving car, tomorrow, transportation, uber, volvo, xc90
All products recommended by Engadget are selected by our editorial team, independent of our parent company. Some of our stories include affiliate links. If you buy something through one of these links, we may earn an affiliate commission.