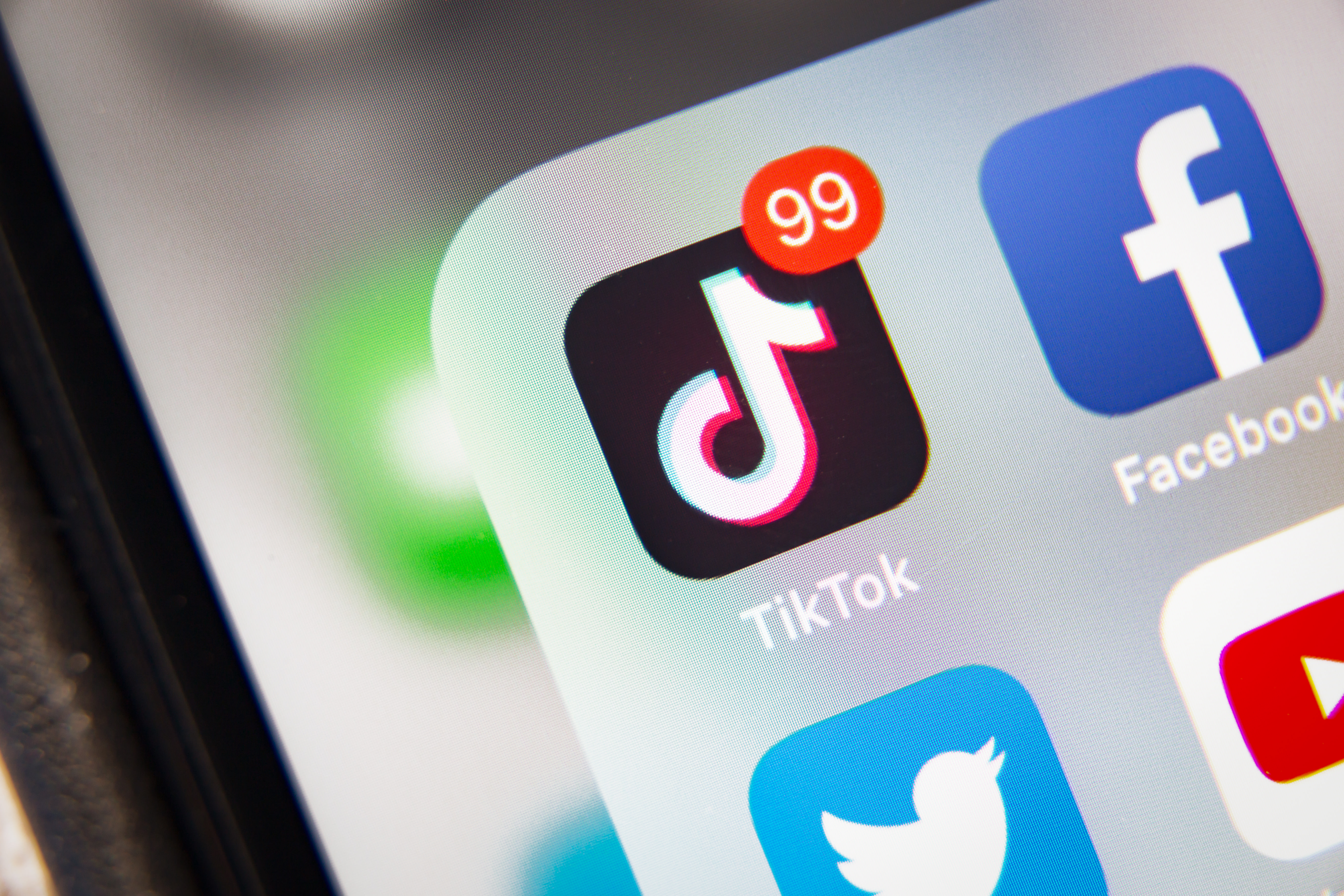 Wells Fargo does not want TikTok on its employees’ phones. According to The Information, the financial institution sent its employees a note, telling them to remove the app from corporate devices immediately. TikTok’s Wells Fargo ban would’ve come hot on the heels of a possible Amazon ban if the e-commerce giant didn’t issue a statement to deny that it’s prohibiting employees from installing the app on company-owned phones. A Wells Fargo spokesperson confirmed the company’s move to The Information, explaining that it came to the decision due to concerns about TikTok’s privacy practices:

“We have identified a small number of Wells Fargo employees with corporate-owned devices who had installed the TikTok application on their device. Due to concerns about TikTok’s privacy and security controls and practices, and because corporate-owned devices should be used for company business only, we have directed those employees to remove the app from their devices.”

A separate New York Times report claimed that Amazon told employees to remove the social networking application from devices that can access company email. The note reportedly warned them, as well, that they need to uninstall TikTok by Friday for email access to continue. However, an Amazon spokesperson told Engadget that the email was sent to some of its employees “in error” and that there’s no change to its policies “right now with regard to TikTok.”

The lip-syncing app has been under scrutiny due to concerns raised about Bytedance, its parent company that’s based in Beijing. US authorities are worried about the possibility that Bytedance could be compelled to share data with the Chinese government under the country’s laws. In India, officials even banned the app completely. TikTok denied that it has ever been asked to provide user data to the Chinese government, though, and even pulled out of Hong Kong after China’s new security laws that strengthen internet surveillance in the region came into effect.

In this article: TikTok, Wells fargo, ban, news, entertainment
All products recommended by Engadget are selected by our editorial team, independent of our parent company. Some of our stories include affiliate links. If you buy something through one of these links, we may earn an affiliate commission.