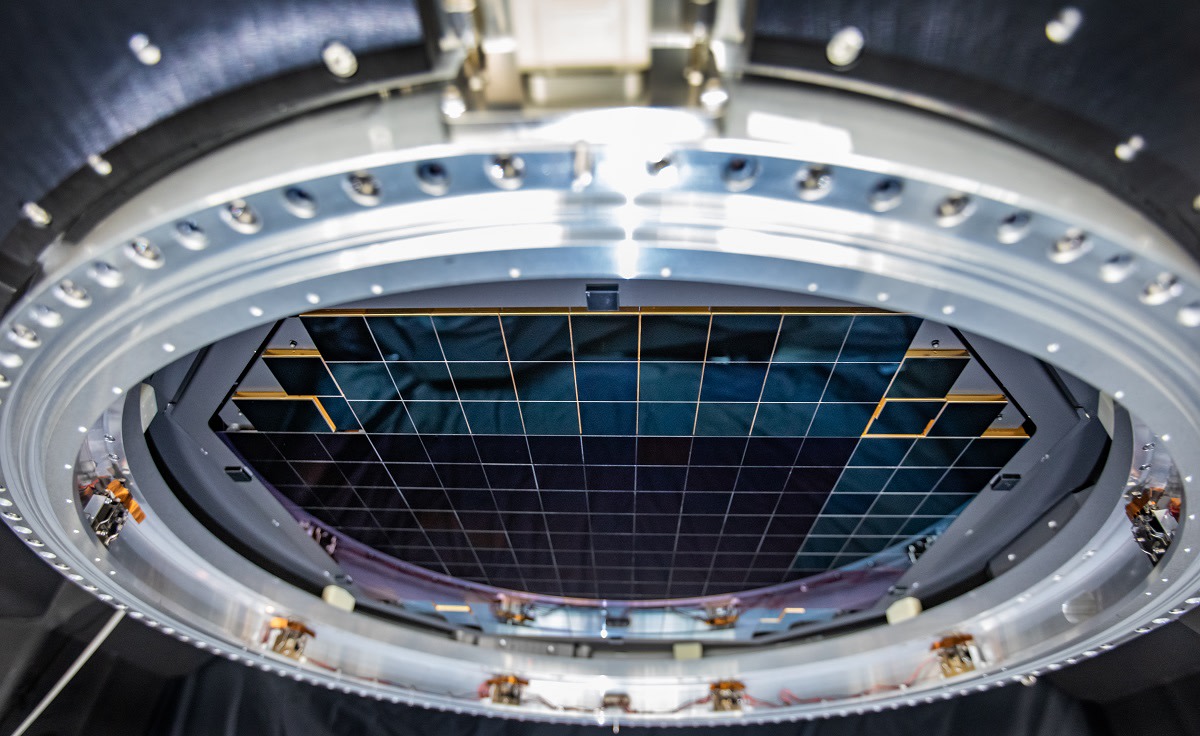 Stanford researchers have taken 3,200-megapixel photos, the largest-ever, using sensors that will be part of the world’s largest digital camera, according to a SLAC National Accelerator Laboratory blog post. The camera will be installed in the university’s Legacy Survey of Space and Time (LSST) telescope in Chile, which will study dark energy, dark matter and create the “largest astronomical movie of all time.”

The photos are so large, in fact, that it would take 378 4K ultra-high-definition TV screens to display one of them in full size. You can also see small, dim objects other cameras can’t capture -- the resolution is so high that you could see a golf ball from 15 miles away, and the sensors can spot objects 100 million times dimmer than visible with the naked eye.

This staggering performance is made possible through 189 sensors, known as charge-coupled devices (CCDs) that each measure 16 megapixels. The CCDs are packaged into units called “rafts,” which make up the camera’s focal plane. There are 21 rafts, plus four specialty rafts not used for imaging. Altogether, the focal plane contains 3.2 billion pixels. Each of the rafts, worth up to $3 million apiece, were inserted into a grid for the focal plane over six “nerve-wracking” months.

Thankfully, the 3,200 megapixel images are the result of the sensors passing an important first test. While some higher-stakes phases of the project are behind them, the team still has challenging work to do in building the rest of the camera. Final testing is expected to start mid-2021.

In this article: Camera, cameras, LSST, Stanford University, telescope, news, gear
All products recommended by Engadget are selected by our editorial team, independent of our parent company. Some of our stories include affiliate links. If you buy something through one of these links, we may earn an affiliate commission.