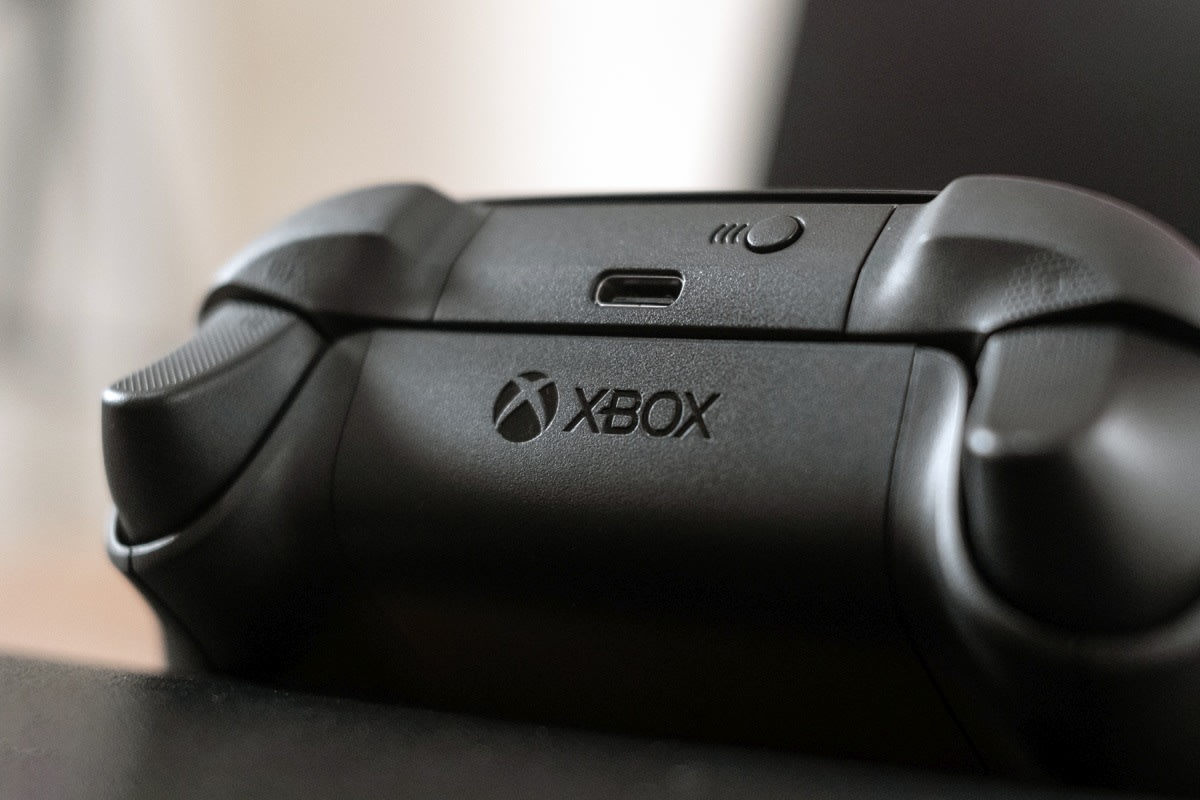 While the slightly revamped controller that comes with Microsoft’s new console slides in as a mostly seamless upgrade, it’s not so simple if you’re trying to use it with Apple devices. 9to5Mac points out that a support page listing compatible controllers reveals work is being done on the issue, with a message saying “Microsoft and Apple are working together to bring compatibility for the Xbox Series X controller to customers in a future update.”

It’s unclear why it doesn’t work already, but the new controller adds Bluetooth Low Energy connections that should help it save battery life once it’s working. There’s no word on Sony’s new controller, which does have support in recent versions of Steam’s beta software on PC, but 9to5Mac notes recent iOS developer builds have suggested work is in progress to make the DualSense compatible for use also.

In this article: Xbox Series X, Apple, controller, gamepad, Mac, iOS, BTLE, Bluetooth, gaming, gear
All products recommended by Engadget are selected by our editorial team, independent of our parent company. Some of our stories include affiliate links. If you buy something through one of these links, we may earn an affiliate commission.