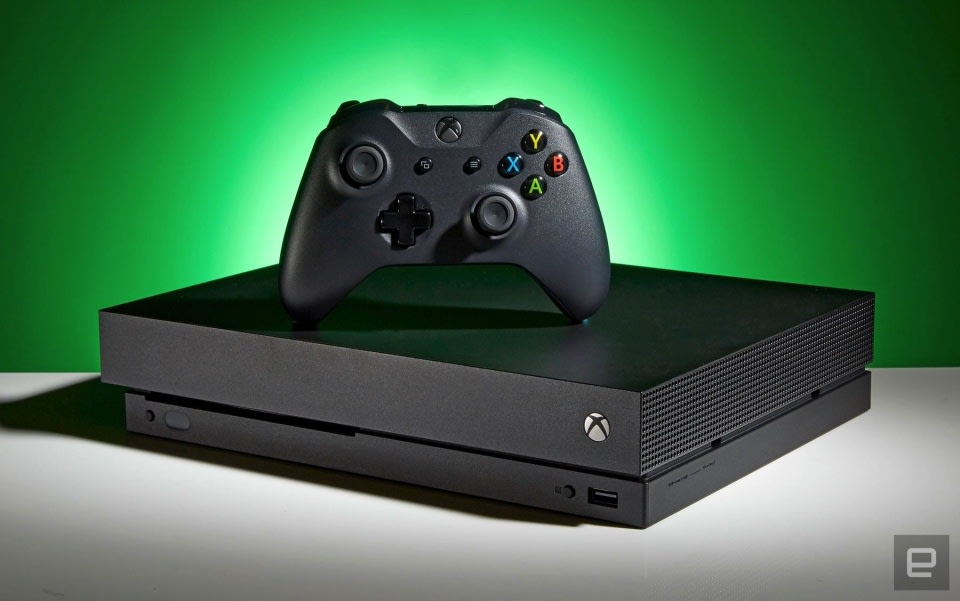 A new Xbox feature makes it easier to claim games that come with the console, doing away with the 25-digit codes that were required before. Digital Direct, pointed out by Polygon, embeds games and other DLC directly to the console that you can redeem during the setup process. For those who are post-setup, the feature can be found in the “Accounts” and “My Library” sections.

When setting up a console, you will now see a page giving you the option to redeem content and service offers that come with it, according to the Xbox website. Redeeming is as simple as clicking “Claim It.” Anything that’s redeemed will be attached to the Microsoft account that claimed it.

Alternatively, you can navigate to “Settings,” then “Account,” then “Included with this Xbox,” to find the Digital Direct content available for your console and its redemption status. This information is also viewable in “My Library.”

Digital Direct appears to be the “digital attach” feature dubbed Project Roma, according to Thurrott. The Xbox team gives codenames to various features that were under development for its console -- Anaconda was revealed as Series X and Maverick turned out to be Xbox All Digital, among others.

The feature is shipping first on the just-released Cyberpunk 2077 Xbox One X. Cyberpunk 2077 won’t be available to play until September, but gamers can take advantage of Digital Direct on the new console while they wait.

Microsoft has previously tried to address the hassle of download codes by making them scannable via QR codes and the Kinect camera. Digital Direct eliminates the tedious typing, however it could make it difficult to share or sell a bundled game you don’t want.

In this article: XBOX, Xbox Series X, news, gaming
All products recommended by Engadget are selected by our editorial team, independent of our parent company. Some of our stories include affiliate links. If you buy something through one of these links, we may earn an affiliate commission.