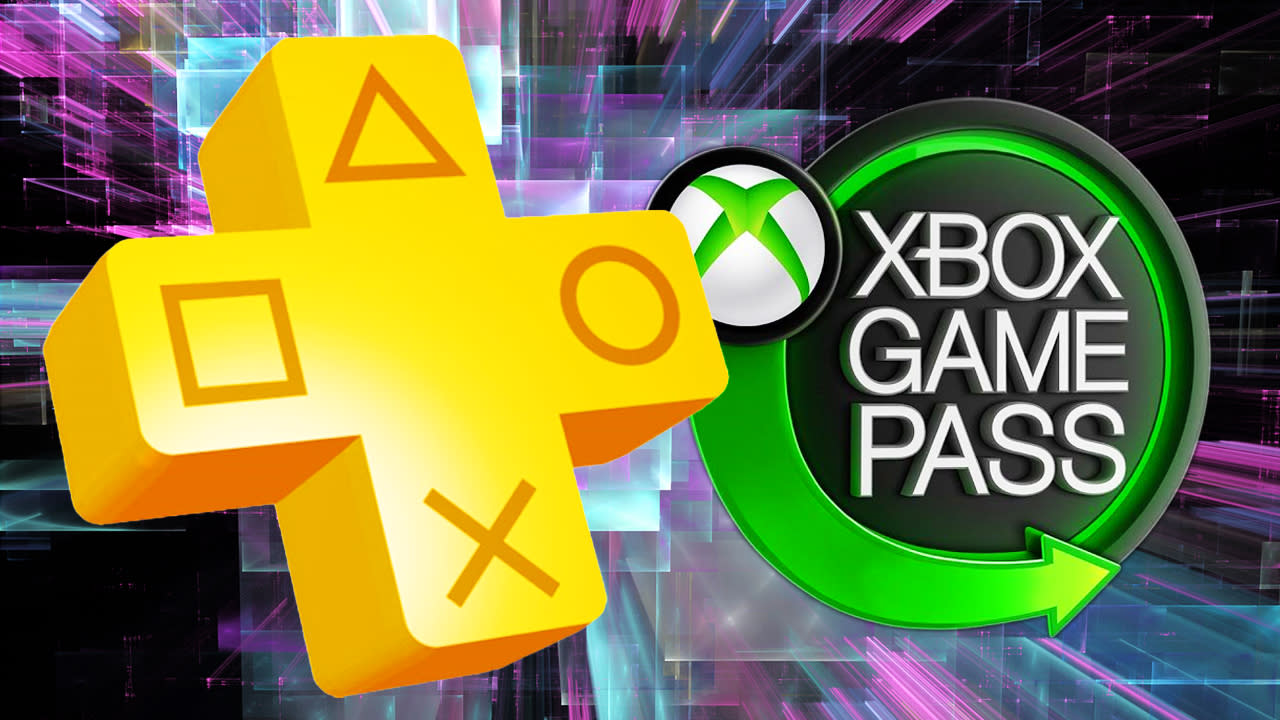 Just two more companies asking for a cut of your monthly entertainment budget.

It’s been more than a month since PlayStation Plus Premium went live, cementing the video game industry’s shift toward cloud gaming and subscriptions. PlayStation’s game-streaming scheme is competing directly with Xbox Game Pass, the service that proved the concept by earning more than 25 million subscribers over the past five years, leveraging Microsoft’s massive cloud network.

As the two main console manufacturers and the owners of huge franchises, Sony and Microsoft set the stage for the rest of the video game marketplace, and the transition to streaming subscriptions is no different. Here we’ll break down what they’re each offering and take a look at the industry from the perspective of the cloud.

PlayStation Plus has three tiers: Essential, Extra and Premium. Essential costs $10 a month or $60 a year, and it’s basically the PlayStation Plus you’re used to, offering three games to download each month, access to online multiplayer features, cloud storage and discounts. PS Plus Extra costs $15 a month or $100 a year, and has everything in the Essential tier plus a library of up to 400 downloadable PS4 and PS5 games.

PS Plus Premium costs $18 a month or $120 a year, and adds up to 340 games from past PlayStation consoles. This is also the tier that unlocks cloud gaming, supporting more than 700 titles and adding the ability to stream or download games from older eras. This tier actually replaces PlayStation Now, Sony’s often-underwhelming cloud gaming service that launched on PS4. With PS Plus Premium, cloud gaming is available on PS4, PS5 and PC, but not on mobile devices.

That’s one difference between Sony and Microsoft’s approach, as Xbox titles are playable on mobile devices as well as consoles and PC. But the bigger distinction is the type of games that are available on each network. Sony doesn’t plan on adding big exclusive games like Forspoken or God of War Ragnarök to Plus on day one, meaning subscribers will have to buy these titles separately if they want to play right away. On the Xbox side of things, Game Pass Ultimate offers a streaming library of more than 300 titles, and it includes big first-party drops like Halo Infinite on release day. That’s significant, considering Xbox owns influential studios including Bethesda and id Software, and it’s in the process of acquiring Activision Blizzard. Xbox offering the next Doom or Elder Scrolls on day one is a bigger draw than Sony offering Stray, even if Stray is the most adorable game of the year.

Xbox has been the loudest proponent of cloud gaming in the console space, and with the support of a robust network from Microsoft and years of public testing, Game Pass has set the standard when it comes to subscription services. Game Pass has PC-only and console-only tiers providing access to a library of more than 300 downloadable games for $10 a month, while Game Pass Ultimate unlocks cloud play on PC, mobile and Xbox consoles for $15 a month. Assuming you pay for PS Plus Premium up-front, this puts the annual price of Game Pass Ultimate ahead of Premium by $60 – which is roughly what it’ll cost PlayStation subscribers to buy one of those first-party Sony games, so it all shakes out in the end.

Xbox has been steadily building the foundation for an industry that isn’t limited by hardware, relying on cloud gaming rather than console generations, while Sony still seems married to the idea of hardware cycles and more traditional game sales. Despite being there first with PlayStation Now, when it comes to streaming, Sony is playing catch-up to Microsoft, but it still has plenty to offer in the form of classic games and new exclusives. Cloud play is here to stay and it’s possible that other services like Steam and the Epic Games Store will follow Xbox and PlayStation’s lead in the coming years. Nintendo is bringing up the rear in terms of online, cloud, and anything resembling 21st century technology, but it has an unrivaled back catalog and Switch Online unlocks a number of NES, SNES and N64 games.

This isn’t about any one service being better than the others. This is about adjusting to the new normal for video games, where your money won’t be spent on a $60 disc or a discrete download code, but will instead be spread among streaming services with individual purchases on the side. We’re used to this idea when it comes to TV and movies, and streaming technology is almost reliable enough to make it the standard in gaming.

These are the new calculations we'll be running each month: Do I value Game Pass Ultimate over Netflix? Or PS Plus Premium over Spotify? New subscription services pop up almost weekly; something's gotta give.

All products recommended by Engadget are selected by our editorial team, independent of our parent company. Some of our stories include affiliate links. If you buy something through one of these links, we may earn an affiliate commission. All prices are correct at the time of publishing.
View All Comments
Xbox, PlayStation and the new subscription normal