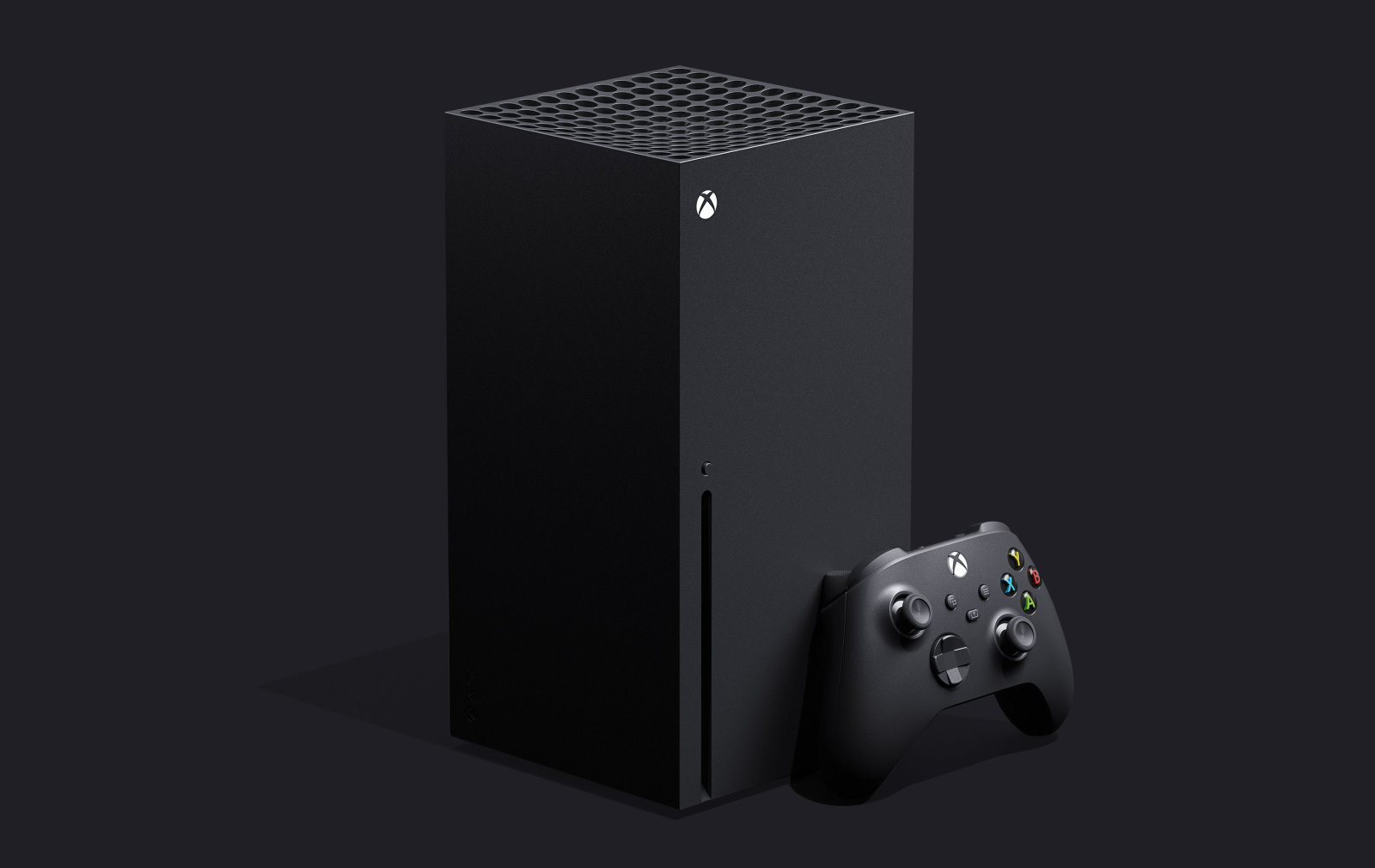 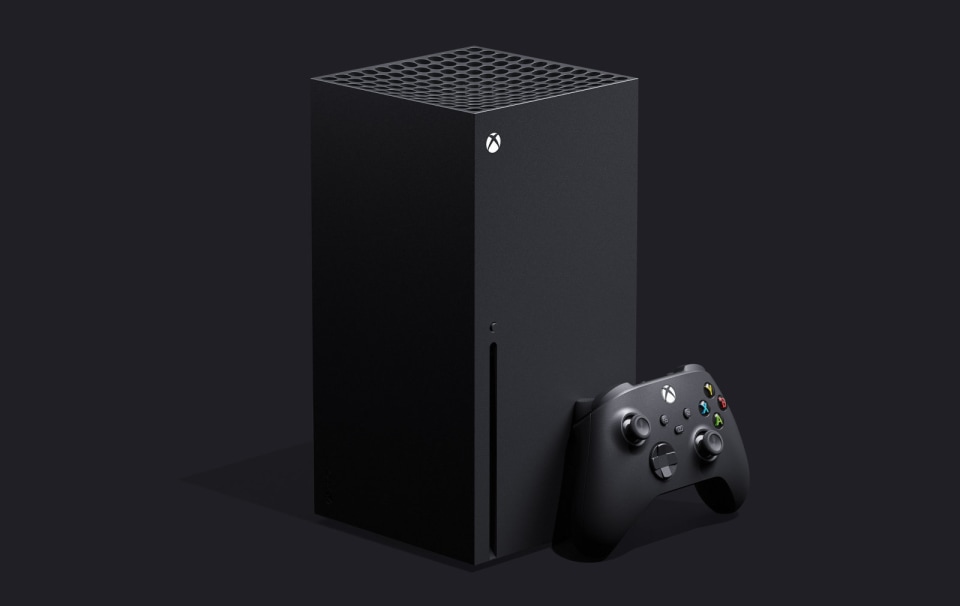 With the Xbox One, Microsoft delivered on its promise to make older games easily accessible on modern hardware. And it looks like the company is continuing that trend with the Xbox Series X. Specifically, you can look forward to automatic HDR upgrades and frame-rate doubling, bringing some titles to 60 FPS and even 120 FPS. Microsoft has hinted at these features previously, but today's blog post by Jason Ronald, the director of Xbox Series X program management, confirms we'll actually see them when the console lands.

"The team developed new platform level capabilities to ensure all of your games continue to get even better," Ronald said. "In partnership with the Xbox Advanced Technology Group, Xbox Series X delivers a new, innovative HDR reconstruction technique which enables the platform to automatically add HDR support to games. As this technique is handled by the platform itself, it allows us to enable HDR with zero impact to the game’s performance and we can also apply it to Xbox 360 and original Xbox titles developed almost 20 years ago, well before the existence of HDR."

Of course, Ronald was coy about how exactly Microsoft was delivering that HDR reconstruction. But we got a glimpse of it back in March when Eurogamer dove into the Xbox Series X's specs. The console was able to add a convincing layer of HDR to Halo 5 using machine learning, with no input from the game's developers. It'll be interesting to see how well that technique works across an entire game though, as bad HDR rendering can adversely affect how lighting is presented. (Everything might look too dark, for instance.)

As for bumping games up to higher framerates, Ronald just hinted at "whole new classes of innovations" that could help the system bring 30 FPS games to 60 FPS, and 60 FPS games to 120 FPS. The latter will be particularly helpful to owners of newer TVs that can support 120Hz refresh rates. It should help gameplay look smoother than before, and together with HDR reconstruction, it could completely transform how we experience older titles.

Additionally, Ronald noted that older games will run natively on the Xbox Series X, giving them complete access to the system's faster CPU, GPU and SSD. Yes, that means you'll see load time improvements. Even better, the system's new quick resume feature, which lets you instantly pick up a game from where you left off, will also work on older titles. And good news for developers, since these improvements are at the system level, they won't need to do any extra work to support them.

While backwards compatibility isn’t quite a marquee feature for next-generation consoles, Microsoft’s dedication to older titles should please plenty of gamers. It’s certainly paying more attention to aging games than Sony, which has only confirmed that the PlayStation 5 will be able to run PS4 titles. At this point, it’s unclear how older generation PlayStation games will run on the new system.

In this article: Microsoft, Xbox Series X, backwards compatibility, consoles, 120FPS, 4K, news, gaming
All products recommended by Engadget are selected by our editorial team, independent of our parent company. Some of our stories include affiliate links. If you buy something through one of these links, we may earn an affiliate commission.