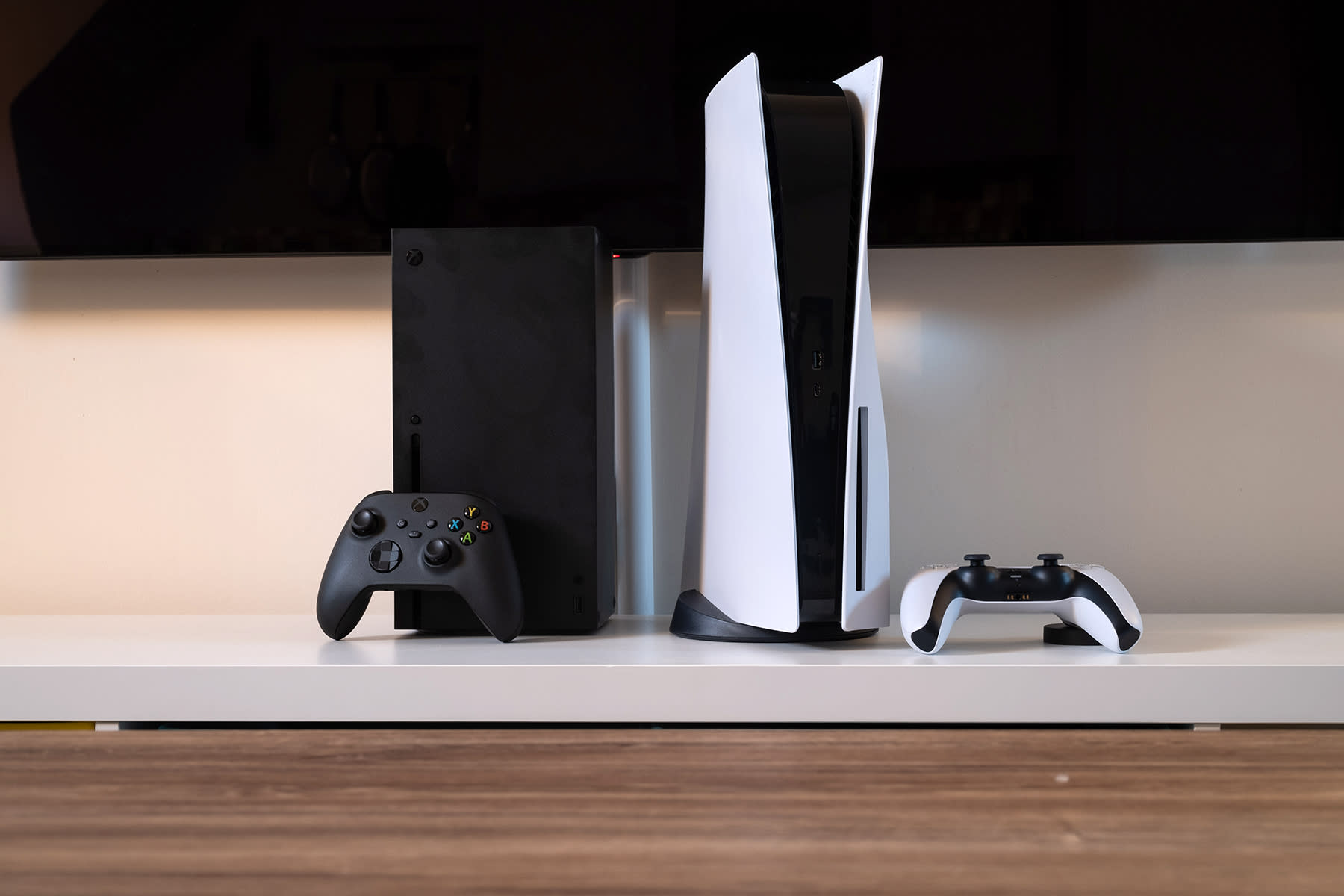 Are Microsoft and Sony even competing with each other anymore?

It’s been about six months since the launch of the Xbox Series X and PlayStation 5, and plenty of people are still having trouble tracking down and buying a next-gen console. Parts shortages and other complications stemming from a global pandemic have kept supply low, though millions of Xbox Series X, Series S and PS5 consoles have made it into homes around the world. Microsoft and Sony have now had half a year to show off their new hardware, and it’s clear that the companies are neck-deep in two very different strategies.

But one thing remains true — if you’re still gaming on a last-gen console, you haven’t missed much.

The PS5 and Xbox Series X launched with a simple promise: they would be better, faster and stronger than the previous generation (because duh), and they’d usher in a new standard for living room gaming, 4K and 60fps. Both consoles deliver on this front, offering incredibly fast load times, impressive visuals and smooth animations.

However, the PS5 has had more opportunity to show off in the past six months. Sony is running a familiar strategy with its new console, following a traditional hardware-upgrade cycle and building a library of must-have exclusives. So far, the PS5 has received the Demon’s Souls remake, the car-combat title Destruction AllStars, the trippy sci-fi roguelite Returnal, and Astro’s Playroom, a demo game that has no business being as fun as it is. These are only available on the PS5, adding value to Sony’s new console with each drop.

Still, that’s only four games. Returnal is the newest title on the list, and arguably the most desirable, as it marks the introduction of a new IP and it truly takes advantage of all the PS5’s tricks. Returnal outputs at 4K and 60fps with raytracing, it has 3D audio, and it uses all the sensory features of the new DualSense controller.

Speaking of the DualSense, Sony’s new gamepad remains impressive after six months of near-daily use and at least one software update. It’s super precise, providing haptic feedback in response to animations like rain drops, explosions and wind, while the trigger tension changes according to which weapon you have equipped. Personally, I still adore the DualSense.

Onto the Xbox Series X. Despite a roster of talented studios under the Xbox banner, the new console is lacking a lineup of exclusive games. Microsoft had to delay its biggest one, Halo: Infinite, after it became clear in early videos that it didn't meet next-gen standards. So far, The Medium is the only exclusive game on Xbox Series X, though it's available on PC, too.

That said, the Series X shares a handful of new games with the PS5 and last-gen systems, like Assassin’s Creed: Valhalla and Resident Evil Village, and it handles cross-platform titles as well or better than the PS5. The Series X delivers on its promises of variable refresh rates and broader support for gaming at 120fps, and it also has something the PS5 doesn’t — expandable storage. The Series X supports gaming on an expansion card, while the PS5 only recently allowed players to store games on an external SSD, but not play them. This is huge, as plenty of PS5 owners have already been forced to delete downloads in order to make room for new games.

But when it comes to software, the Xbox ecosystem is all about Game Pass. This is where Microsoft’s strategy pivots away from Sony’s. Xbox Game Pass Ultimate is a subscription service that offers access to a library of more than 150 games on Xbox consoles and PC, plus it unlocks EA Play, Xbox Live, and Microsoft’s cloud-gaming beta on mobile devices. Game Pass Ultimate costs $15 a month, and for the past year or so, these subscriptions have been boosting Microsoft’s bottom line.

Game Pass is available on the Xbox Series X, allowing customers to fill their SSDs with existing releases and old favorites. And while these games tend to look and perform better on the Series X than on older-gen consoles, there’s nothing in the Game Pass library that can fully show off the new Xbox hardware. There are a handful of games that have been upgraded to run on the Series X, like Dirt 5, Gears 5 and Yakuza: Like a Dragon, but when it comes to fresh, tailor-made experiences, Xbox fans are out of luck.

Microsoft promises a handful of Series X exclusives are on their way in the next few years, including Halo: Infinite, Microsoft Flight Simulator, Fable 4, Hellblade 2, Stalker 2 and a Perfect Dark reboot. There’s also a slew of titles coming out of Microsoft’s Zenimax acquisition — which includes major studios Bethesda, id and Arcane — and these are slated to be exclusive to Xbox platforms. However, most of these titles don’t have a firm release date.

It seems clear that Microsoft’s focus is on the broader Xbox ecosystem, rather than the Series X itself. The company is working on unifying its PC and console businesses under a singular Xbox brand, while building out its cloud-gaming network for mobile devices and beyond. From a software perspective, Game Pass Ultimate subscriptions can keep the company afloat for a long while without a traditional lineup of next-gen exclusives.

Sony has a subscription service, too, but it’s nowhere near the scale of Game Pass. All of this explains why the PS5 is winning the race for exclusive games six months into the new console cycle. It’s just that nowadays, the software market is about more than new releases.

Microsoft and Sony are longtime rivals in the console market, but with this generation, they’ve adopted divergent strategies. On paper, these consoles are barely even competing with each other anymore. With the Xbox Series X, Microsoft is looking outside of the console ecosystem, and with the PS5, Sony is looking inward. Still, six months into the new console generation, the result for both companies is roughly the same — a slow start followed by lots of promises.