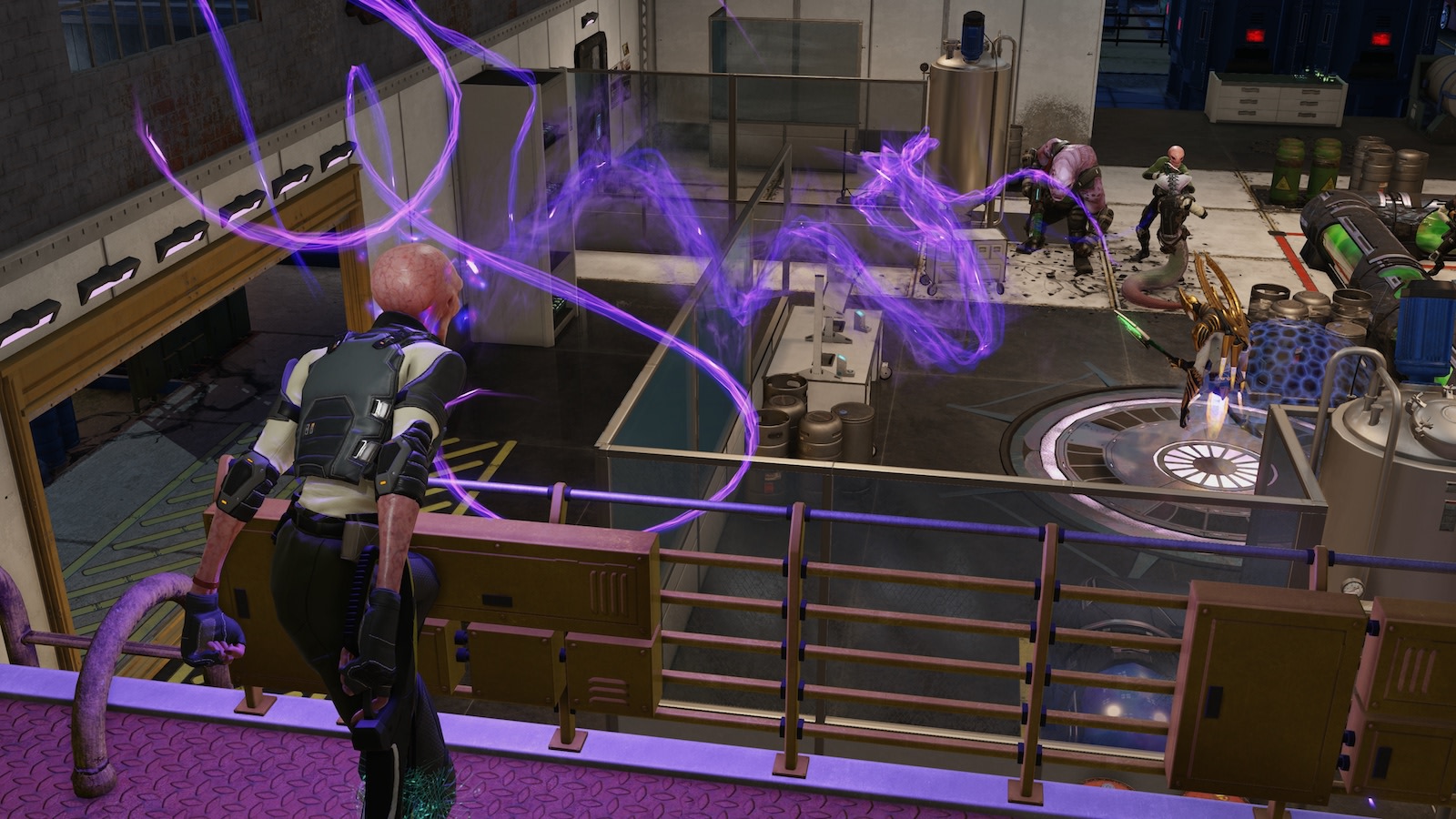 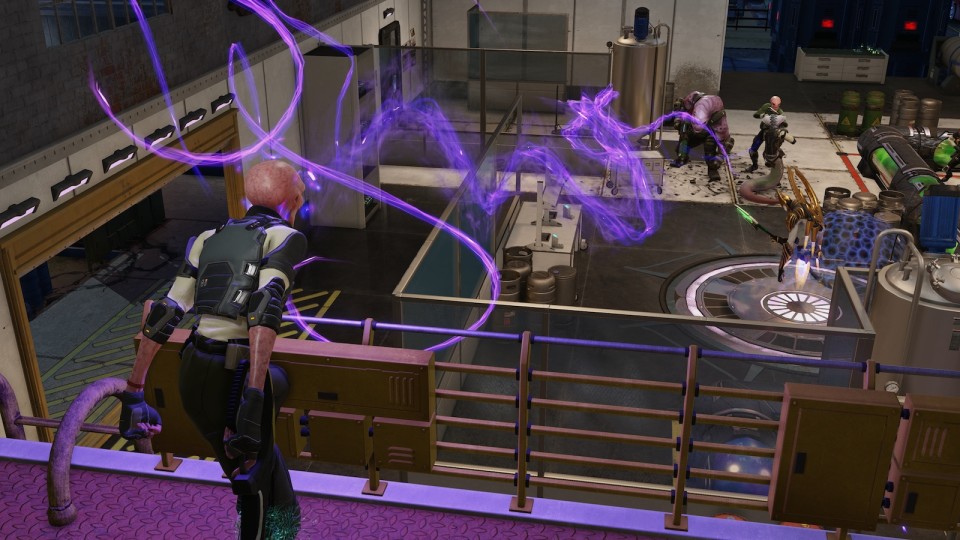 In 2016’s XCOM 2, players saved the world from armies of alien colonizers who used humans as psionic meat puppets. When the leaders of the invasion fled, they abandoned hordes of their own soldiers on Earth, forcing an uneasy truce among humans and the aliens left behind.

A new standalone game from Firaxis, XCOM: Chimera Squad, is set five years into this new world. The bustling region of City 31 is meant to be a bastion of peaceful coexistence, but underground movements opposed to interspecies mingling are threatening its stability. Chimera Squad is an elite troop of human and alien agents whose mission is to shut down the groups bent on inciting chaos in the city.

The new, standalone game isn’t a fully fledged sequel to XCOM 2, but it continues the franchise’s storyline while messing around with new mechanics. Chimera Squad is a turn-based strategy game, just like the rest of the series, but it introduces fresh ideas like Breach Mode and alternating turns.

Breach Mode is activated at the beginning of an assault, and it allows players to position their agents at discrete entry points, with Breach-specific attacks. Considering Chimera Squad has 11 agents, each with unique abilities, this phase offers an extra layer of tactical creativity at the start of a match.

Once a battle begins, allies and enemies take turns attacking, with the rotation order listed on the right-hand side of the screen. This is an automated initiative system that developers at Firaxis are calling “interleaved turns.” Once per round, players can use the Team Up action to push one character to the front of the line. This is opposed to the standard XCOM approach, which gives players a handful of moves before passing control to the enemy team.

Chimera Squad’s character-management system has fewer customization options than XCOM 2, but it allows players to strategically upgrade their agents’ skills and help them recover from critical injuries. Along with the training room, which takes characters out of commission for a few days at a time, there’s a standard item shop and a Scavenger Market filled with rare gadgets, but the latter isn’t always open. Players can also build new weapons and tools, including bipedal androids that will stand-in for soldiers who fall unconscious.

One of the best features of XCOM 2 was the ability to rename characters and customize their appearances. There were plenty of celebrity-themed fire teams, and players often added friends to their squads, a tactic that exacerbated the emotional punch of each in-game death. Renaming characters isn’t an option in Chimera Squad, since each agent has an established, unique skillset, a Firaxis spokesperson told Engadget.

Chimera Squad isn’t XCOM 3, but it’s a step in that direction. Firaxis didn’t offer any information about a fully-fledged follow-up to 2016’s XCOM 2, but a spokesperson said, “We remain committed to the XCOM franchise.”

In this article: xcom, firaxis, xcom chimera squad, EA, Steam, PC, news, gaming
All products recommended by Engadget are selected by our editorial team, independent of our parent company. Some of our stories include affiliate links. If you buy something through one of these links, we may earn an affiliate commission.