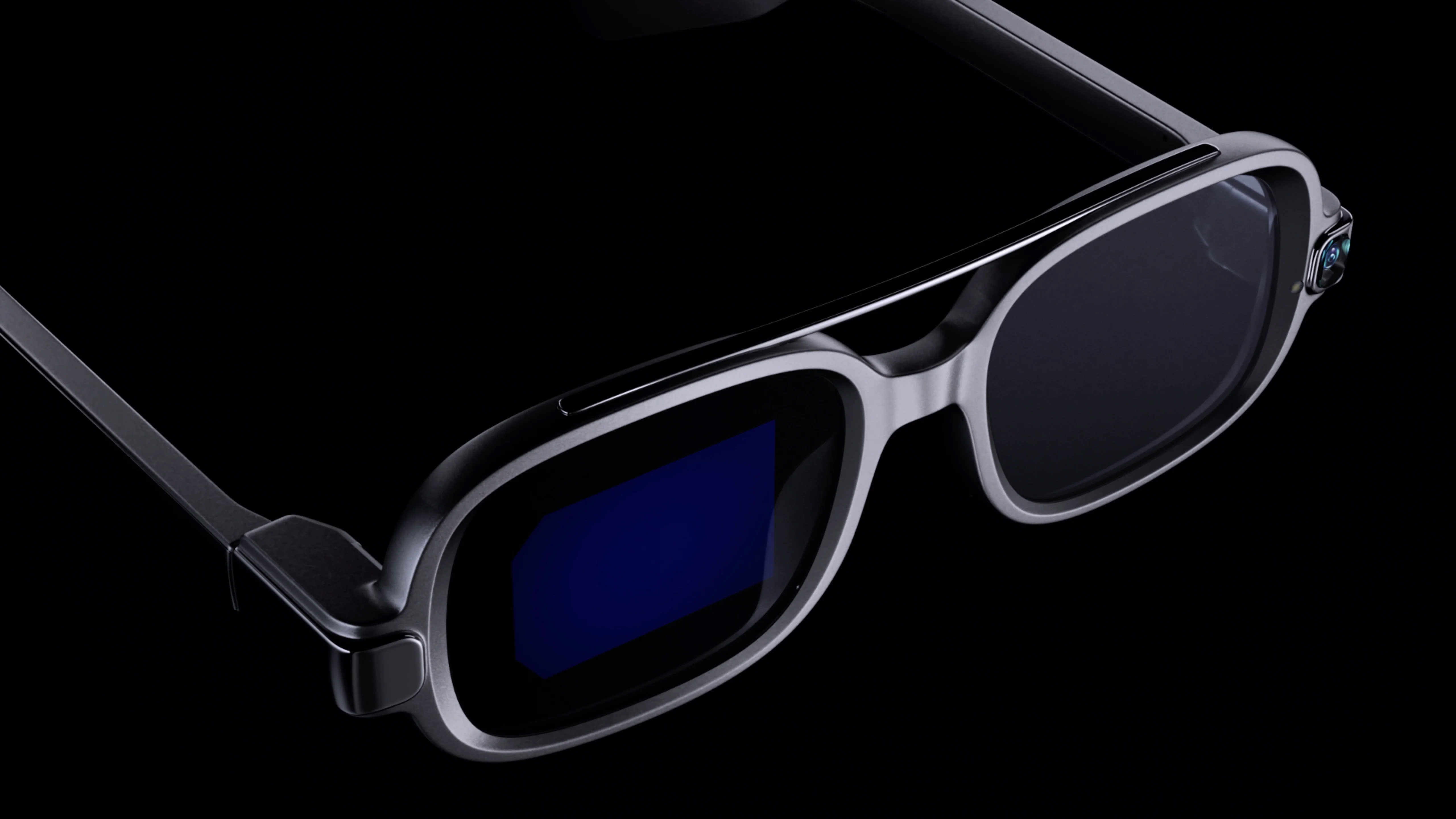 Xiaomi launches its own smart glasses, of course

And it won't be just a second screen for your phone, the company says.

Xiaomi is challenging Facebook in the wearables arena by launching its own smart glasses. The device won't only be capable of taking photos, but also of displaying messages and notifications, making calls, providing navigation and translating text right in real time in front of your eyes. Like Facebook, Xiaomi is also putting emphasis on the device's lightness despite its features. At 51 grams, though, it's a bit heavier than the social network's Ray-Ban Stories. In addition, the glasses also has an indicator light that shows when the 5-megapixel camera is in use.

Xiaomi's Smart Glasses are powered by a quad-core ARM processor and run on Android. They also use MicroLED imaging technology, which is known for having a higher brightness and longer lifespan than OLED. The company says the technology has a simpler structure that enabled it to create a compact display with individual pixels sized at 4μm. You won't be able to view the images you take in color, though — Xiaomi says it opted to use a monochrome display solution "to allow sufficient light to pass through complicated optical structures."

"The grating structure etched onto the inner surface of the lens allows light to be refracted in a unique way, directing it safely into the human eye. The refraction process involves bouncing light beams countless times, allowing the human eye to see a complete image, and greatly increasing usability while wearing. All this is done inside a single lens, instead of using complicated multiples lens systems, mirrors, or half mirrors as some other products do."

Its smart glasses won't be just a second screen for your phone, according to Xiaomi. It's independently capable of many things, such as selecting the most important notifications to show you, including smart home alarms and messages from important contacts. The device's navigation capability can display maps and directions in front of your eyes. It can also show you the number of whoever's currently calling your phone, and you can take the call using the smart glasses' built in mic and speakers.

That mic will be able to pick up speech, as well, which Xiaomi's proprietary translating algorithm can translate in real time. The glasses' translation feature also works' on written text and text on photos captures through its camera. Unfortunately, the company has yet to announce a price or a launch date for the glasses, but we'll keep you updated when it does.