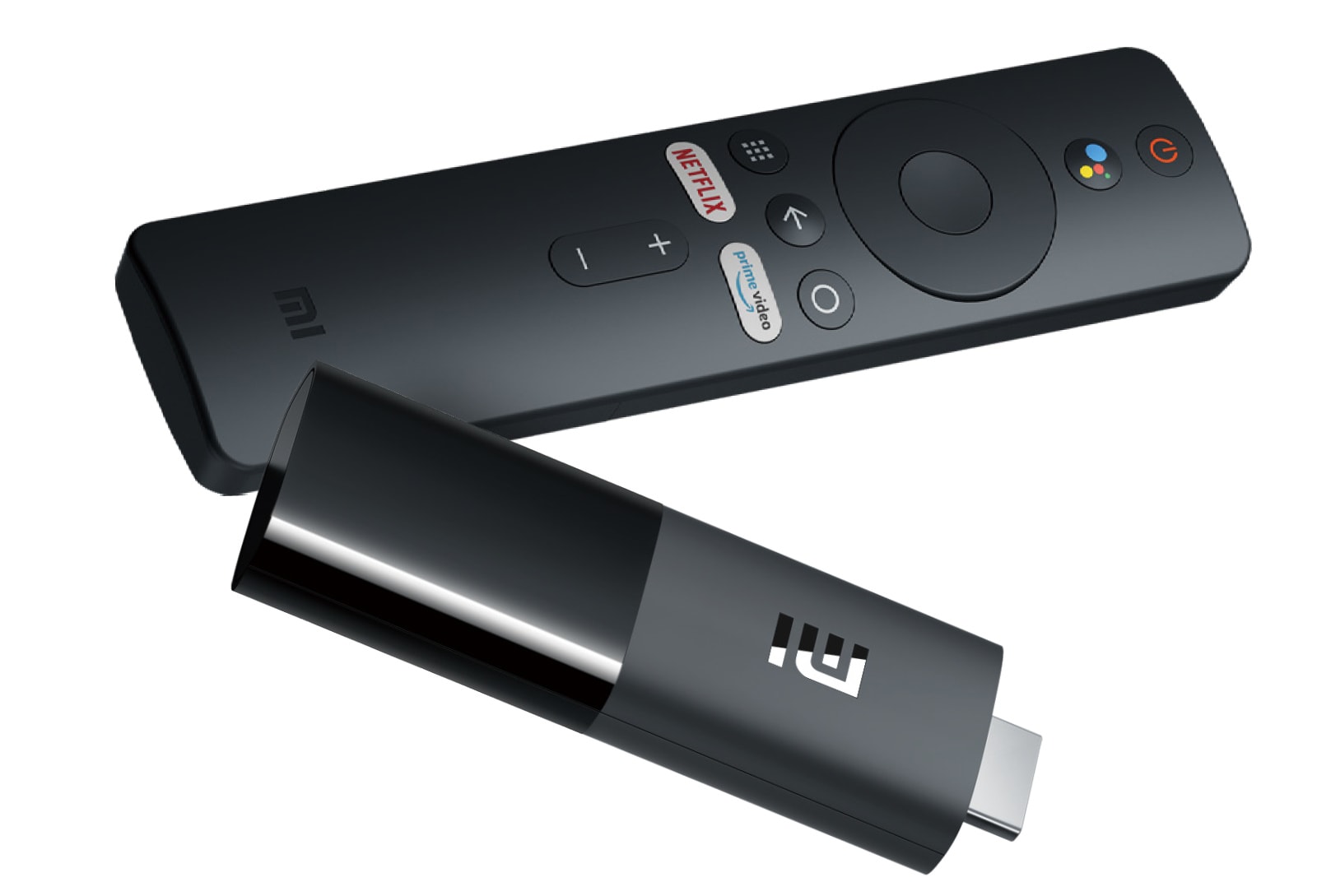 Xiaomi has launched several new products at an event today, including an Android TV-powered portable streaming device called the Mi TV Stick. You can plug it into any screen to access your favorite streaming services — just take note that the device itself is only capable of streaming media up to 1080p in resolution, making it direct competitor to affordable streaming devices like the Roku Express. Since it’s powered by Android TV, the device is capable of running apps like Netflix on its own and can give you access to a lot of other applications available on Google Play.

That said, the Mi TV Stick has the latest Chromecast technology, so you can also cast content from your devices to a bigger screen. It’s powered by a quad-core Cortex A53 processor, has 1GB of RAM and 8GB of internal storage and supports both Dolby and DTS audio compression technologies. The stick comes with a Bluetooth remote control, which you can use to issue voice commands through a Google Assistant button or to quick launch Netflix and Amazon Prime through their dedicated buttons.

Aside from the TV Stick, Xiaomi has also launched a 34-inch curved gaming monitor at the event. It has a 3,440 x 1,440 resolution (WQHD) display, a 21:9 aspect ratio, a 144Hz refresh rate for fast response times and AMD’s FreeSync Premium technology that synchronizes graphics with the monitor refresh rate. Xiaomi has yet to reveal the devices’ prices, but its products are typically on the affordable side. Unfortunately, the company couldn’t confirm to Engadget whether they’ll be available in the US.

In this article: Xiaomi, Mi TV Stick, news, gear
All products recommended by Engadget are selected by our editorial team, independent of our parent company. Some of our stories include affiliate links. If you buy something through one of these links, we may earn an affiliate commission.