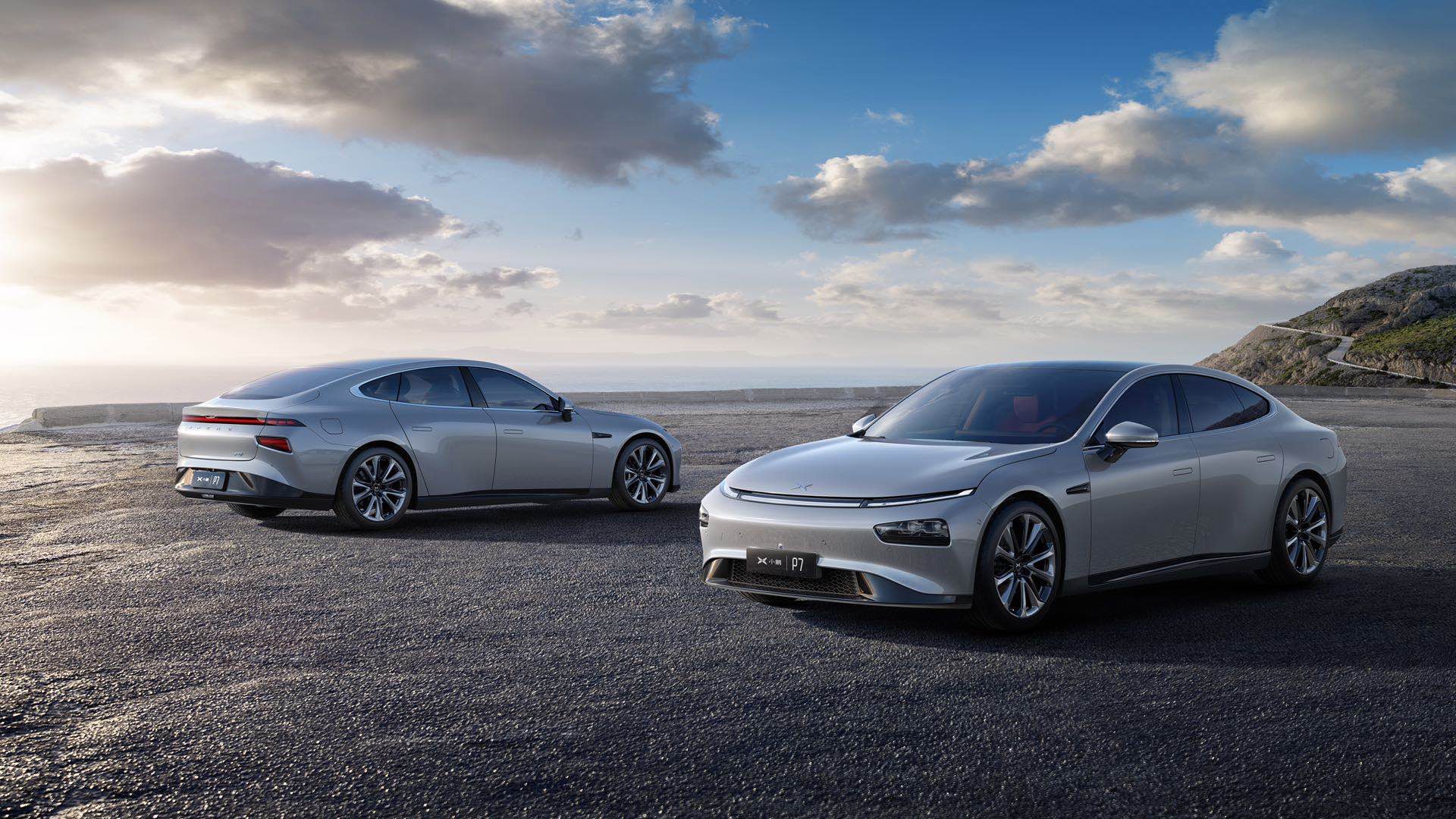 Tesla is seeing success in China’s electric vehicle market, but native company Xpeng may have a fighting chance to compete. Xpeng’s new P7 sedan is the company’s second production model and has some impressive benchmark results. Some configurations of the car can accelerate to 100 kilometers (about 62 miles) per hour in 4.3 seconds, and it can travel about 200 miles farther on a charge than a Tesla Model 3. (Xpeng is using a different battery benchmarking standard than Tesla, so range comparisons may not be perfect reflections of reality.) Xpeng is also hoping that its vehicles’ pricing makes them more attractive than Tesla’s offerings -- the P7 starts at 229,900 yuan (about $36,000), while the Model 3 starts at 344,050 yuan (about $48,500).

Xpeng’s cars are the first to use Nvidia’s Drive AGX Xavier system-on-a-chip to run the P7’s array of sensors and cameras. Each P7 is equipped with 12 ultrasonic sensors, five millimeter-wave radars and 14 cameras. According to the company, these amount to the only 360-degree “multi-perception” system in an electric vehicle.

Tesla and Xpeng aren’t strangers to one another. Last year, Tesla asserted that Xpeng copied its autonomous driving source code, after one of its employees stored the data on his personal iCloud account, quit the company and then joined Xpeng. Tesla is hoping a US judge will force Xpeng to reveal its source code and prove that it wasn’t stolen.

The P7 is available to order starting today, and the company will deliver the cars starting in June. While the cars aren’t likely to come to the US anytime soon, auto fans may be interested to see how the cars stack up against Tesla’s Model 3 in the real world.

In this article: Electric vehicle, transportation, cars, Xiaopeng, xpeng, tesla, xpeng p7, news, gear
All products recommended by Engadget are selected by our editorial team, independent of our parent company. Some of our stories include affiliate links. If you buy something through one of these links, we may earn an affiliate commission.