Frank Oz returns as Yoda in 'Star Wars: Tales from the Galaxy's Edge' 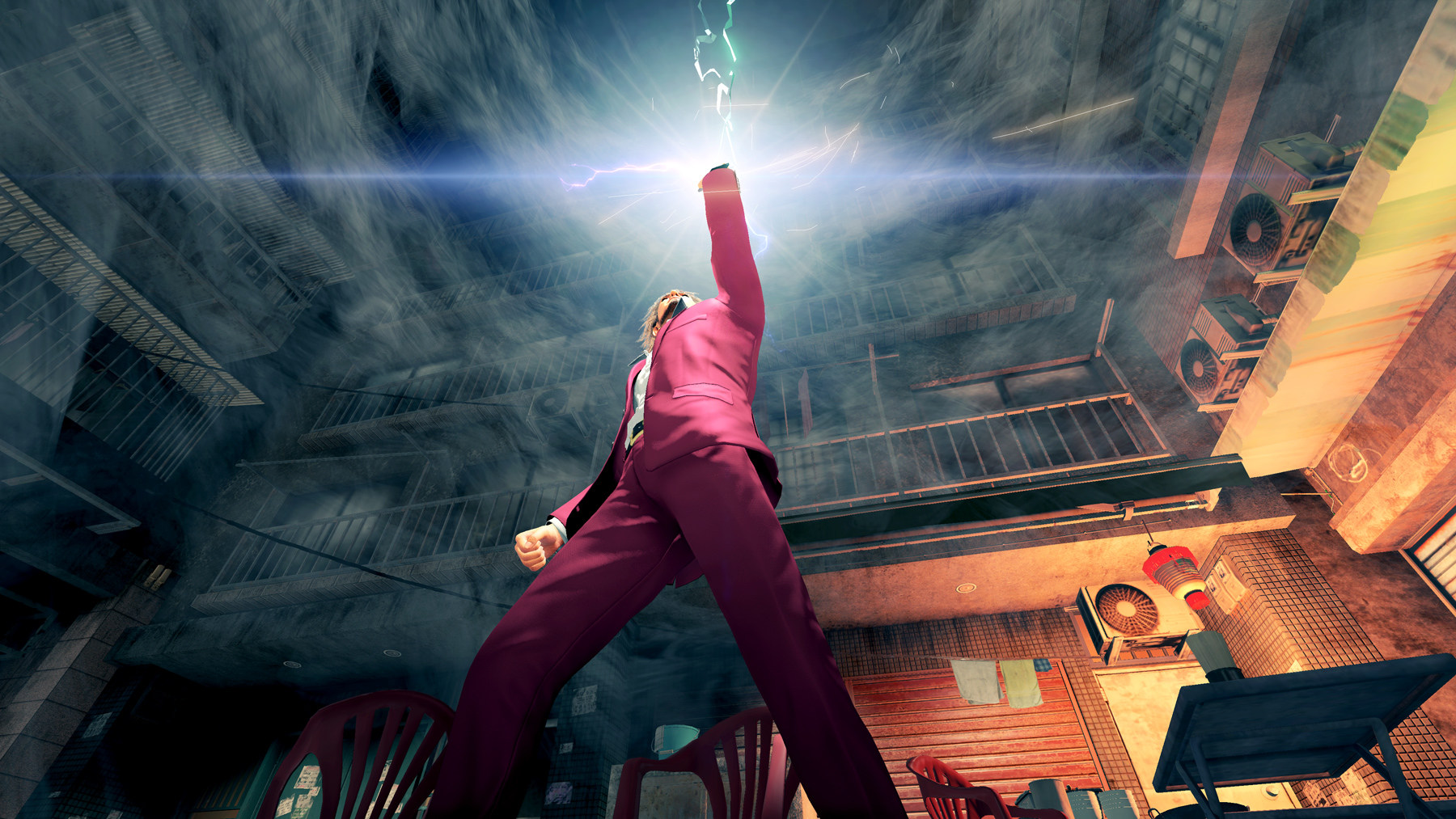 The next installment in the long-running Yakuza franchise will reach Western shores on November 13th. That's pretty much what we were expecting -- Sega had already given us a "November" release window, and a Microsoft Store pre-order page had previously referenced the 12th day of the month. Yakuza: Like a Dragon will initially be available on PS4, Xbox One, and PC through Steam and the Microsoft Store. The Xbox Series X version will be available on the same day the console launches, followed by the PS5 release sometime later. If you buy the Xbox One version, you'll also get the Series X upgrade free of charge via Microsoft’s Smart Delivery.

Yakuza: Like a Dragon, better known as Yakuza 7, debuted on the PlayStation 4 in Japan last January. It's a soft-reboot for the long-running franchise, which has long centered on the heroic exploits of Kazuma Kiryu (and, to a lesser extent, Goro Majima). Ichiban Kasuga is now in the spotlight, and the series will be shifting its focus from Kamurocho to a Yokohama-inspired district called Isezaki Ijincho. Developer Ryu Ga Gotoku Studio has also replaced the real-time combat with a turn-based RPG system that could divide fans. Like the Kiwami remakes, it's meant to feel fresh and approachable for newcomers and longtime Yakuza fans alike.

In this article: xbox series x, PS5, yakuza, playstation 5, yakuza like a dragon, RPG, sega, RGG studio, news, gaming
All products recommended by Engadget are selected by our editorial team, independent of our parent company. Some of our stories include affiliate links. If you buy something through one of these links, we may earn an affiliate commission.