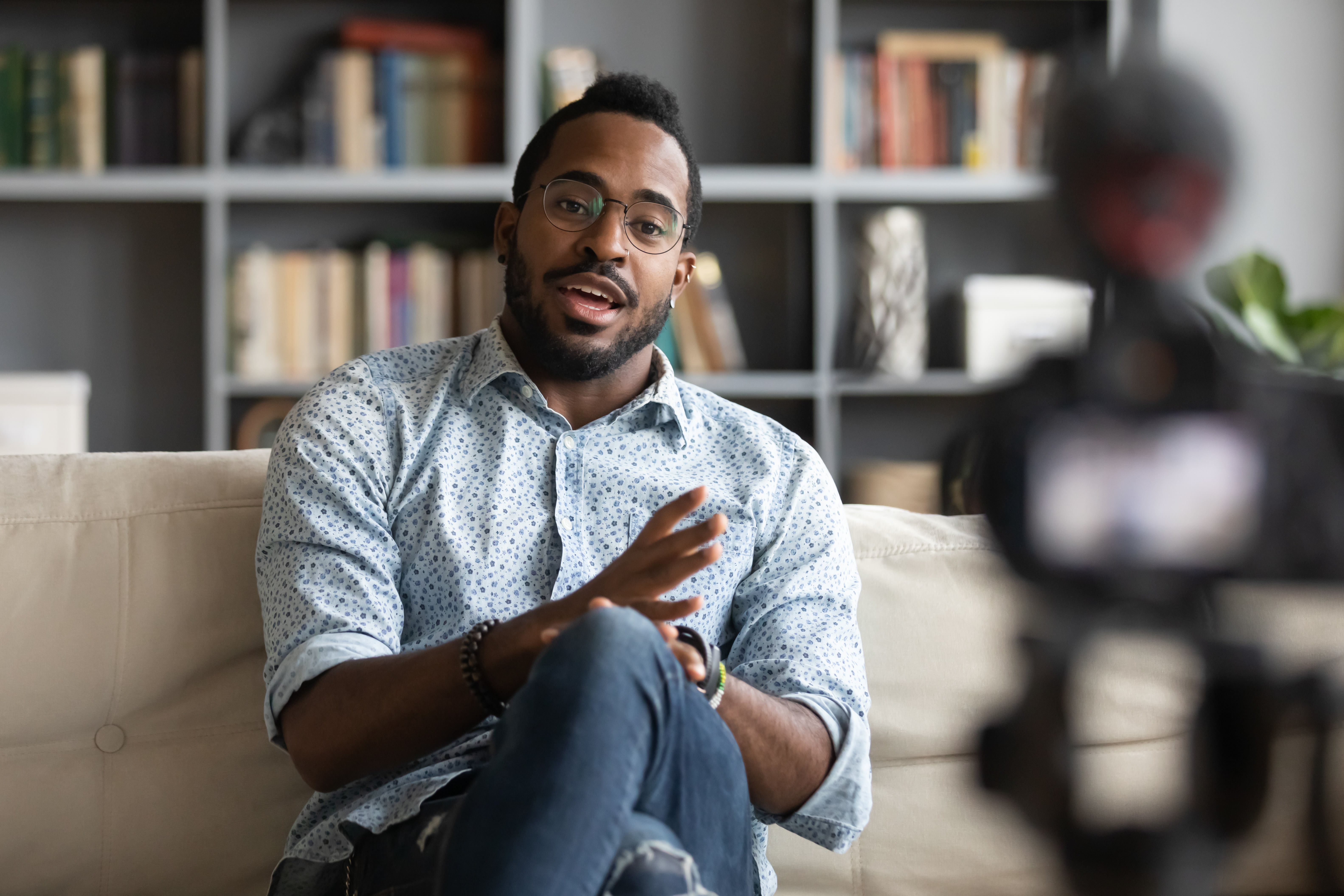 In an attempt to “amplify” Black voices and perspectives, YouTube is creating a $100 million, multi-year fund dedicated to Black creators, artists and their stories. It’s not clear exactly how that money will be spent, but YouTube plans to “elevate” content like “Bear Witness, Take Action,” a live stream fundraising event scheduled for June 13th. The platform has also pledged to highlight racial justice issues on its Spotlight channel through the month of June.

“Building on our work over the past several years, we’re taking this moment to examine how our policies and products are working for everyone ⁠— but specifically for the Black community ⁠— and close any gaps,” CEO Susan Wojcicki wrote in a mid-year update announcing the $100 million fund. “And more broadly, we will work to ensure Black users, artists, and creators can share their stories and be protected from hateful, white supremacist, and bullying content.”

“But we recognize we need to do more, in particular with the Black community,” Wojcicki wrote.

Saturday’s event, “Bear Witness, Take Action,” will be a 90-minute special hosted by Common and Keke Palmer, with guests including Carmelo Anthony, Sterling K. Brown, Roxanne Gay, Alicia Graza, Jemele Hill, John Legend, Tey Songz and more. The event will include musical performances, roundtable discussion and panels, and viewers will be encouraged to donate to the Equal Justice Initiative.

In this article: youtube, race, racism, fund, Black, creators, 100 million, racial justice, equality, news, gear
All products recommended by Engadget are selected by our editorial team, independent of our parent company. Some of our stories include affiliate links. If you buy something through one of these links, we may earn an affiliate commission.