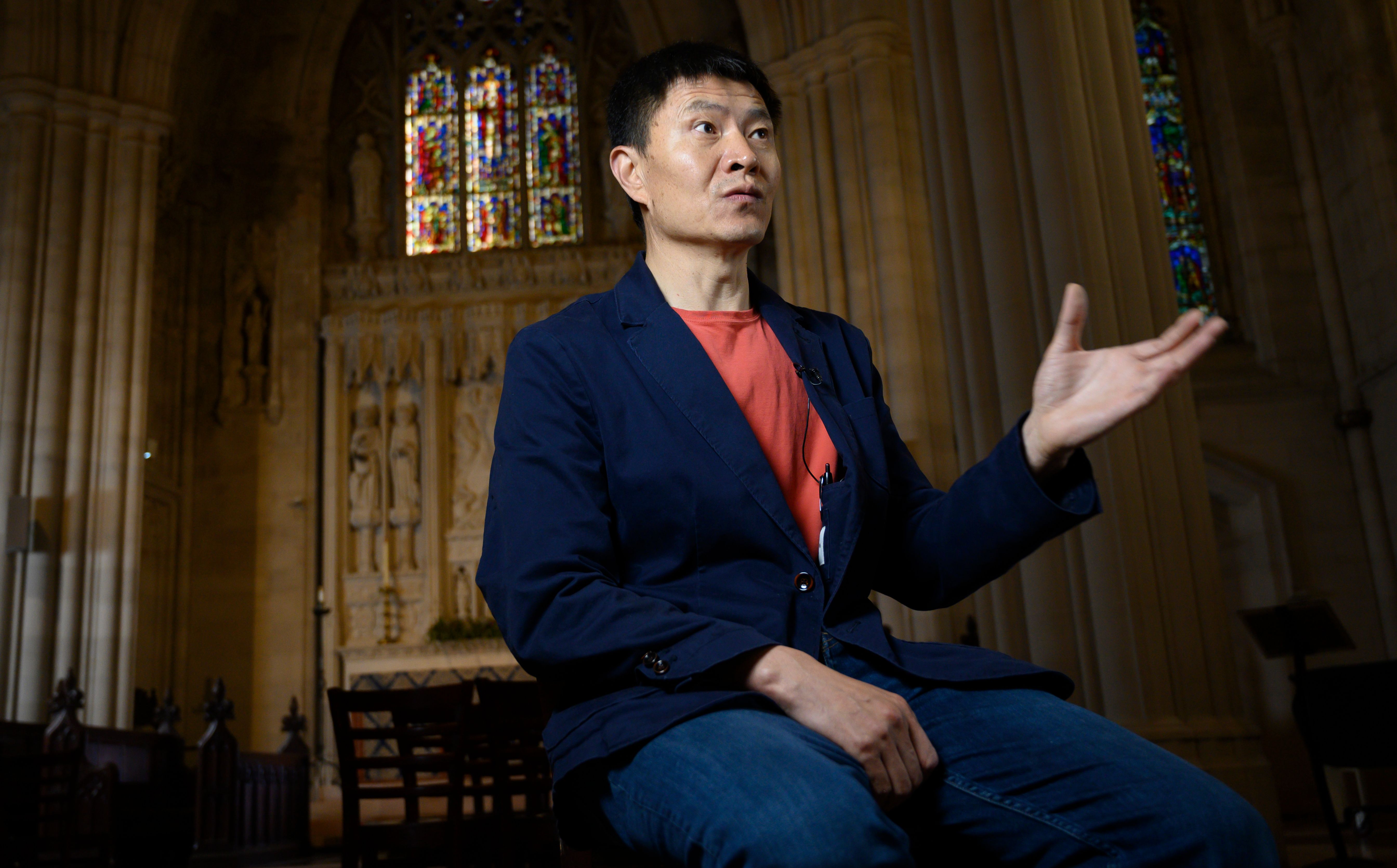 Last week, Zoom closed a paid, US-based account after it hosted an event commemorating the 31st anniversary of the Tiananmen Square Massacre. The event spanned global borders, and some participants dialed in from China, which continues to censor any mention of the massacre. After news outlets like Axios and South China Morning Post reported that Zoom closed the account, it was reactivated. But the back-and-forth raises the question of how much control China has over the video conferencing platform.

On May 31st, Zhou Fengsuo, founder of the US nonprofit Humanitarian China and a former student leader of the Tiananmen protests, hosted the event through a paid account linked to Humanitarian China, Axios reported. By June 7th, the account was shut down, apparently to comply with Chinese laws. But Zoom has not explained why it reinstated Zhou’s account.

In a statement provided to Engadget, a Zoom spokesperson said:

“Like any global company, Zoom must comply with laws in the countries where we operate. We strive to limit actions taken to those necessary to comply with local law. Our platform is increasingly supporting complex, cross-border conversations, for which the compliance with the laws of multiple countries is very difficult. We regret that a few recent meetings with participants both inside and outside of China were negatively impacted and important conversations were disrupted. It is not in Zoom’s power to change the laws of governments opposed to free speech. However, Zoom is committed to modifying its processes to further protect its users from those who wish to stifle their communications. For example, for situations where local authorities block communications for participants within their borders, Zoom is developing additional capabilities that protect these conversations for participants outside of those borders.”

Zoom has become increasingly popular due to global lockdowns. In April, it reached 300 million daily participants, but it has also come under scrutiny for security lapses and a decision not to bring end-to-end encryption to free users.

The company has also reportedly suspended individual users from signing up for accounts in China. Existing free users will only be able to join calls, not host them, and only businesses with proof of registration and corporate banking accounts will be able to purchase the service.

Of course, Zoom is not the only tech company to be influenced by China. Last year, we saw the game Devotion pulled from Steam after Chinese officials got involved. TikTok reportedly censored videos critical of the Chinese government, and LinkedIn previously blocked Zhou’s account in China due to “specific content” on his profile, but later restored the account. This latest incident adds to the growing concerns around Zoom’s security issues and its ties to China.

In this article: china, zoom, activist, memorial, tiananmen square, censorship, blocked, account, zhou fengsuo, humanitarian china, local laws, news, gear
All products recommended by Engadget are selected by our editorial team, independent of our parent company. Some of our stories include affiliate links. If you buy something through one of these links, we may earn an affiliate commission.