Get ready for more microtransactions.

By all accounts, Devotion was a great game. That sentence has to be in past tense, and the opinion has to be second-hand, because Devotion was only available to play for one week earlier this year. But apparently, it was a twisted and masterful psychological horror title inspired by games like PT, but steeped in Taiwanese superstition.

Devotion landed on Steam in February and it quickly earned thousands of positive reviews. And then China got involved.

Taiwanese developer Red Candle Games removed Devotion from Steam just seven days after its launch. Players had discovered an image that referenced Chinese President Xi Jinping and Winnie the Pooh in the game, mocking the leader with a popular, therefore controversial, meme. Chinese players review-bombed Devotion on Steam, and Red Candle developers apologized a handful of times, saying they never intended to include the image in the final version. Devotion disappeared from Steam.

Greetings, we are Red Candle Games from Taiwan. To all of our players, industry and media friends, we would like to provide an update on 'Devotion'. pic.twitter.com/wfGTUbHtHx

In early July, Chinese authorities revoked the business license of Indievent, the China-based company that had published Devotion in the country. Soon after, Red Candle posted a letter on Twitter apologizing to players and business partners, saying the game wouldn't be back online any time soon.

This is Chinese censorship in action. After two years of intense upheaval in the Chinese video-game market, with new laws restricting creative freedoms and gigantic companies like Tencent gaining traction across the globe, China today has enormous influence over the trajectory of the entire industry.

When it comes to Chinese video-game censorship, Devotion is just the beginning.

Player 2 has joined the game

China overtook the US as the world's largest video-game market in 2016, just a year after lifting a 15-year ban on all foreign game consoles. That meant no PS One, no PlayStation 2, 3 or 4; no Gamecube, Wii or Wii U, and no Xbox, Xbox 360 or Xbox One. Dismantling this law opened up new revenue pipelines and ended a period of digital isolation that had pushed three generations of Chinese players toward PC and mobile gaming. 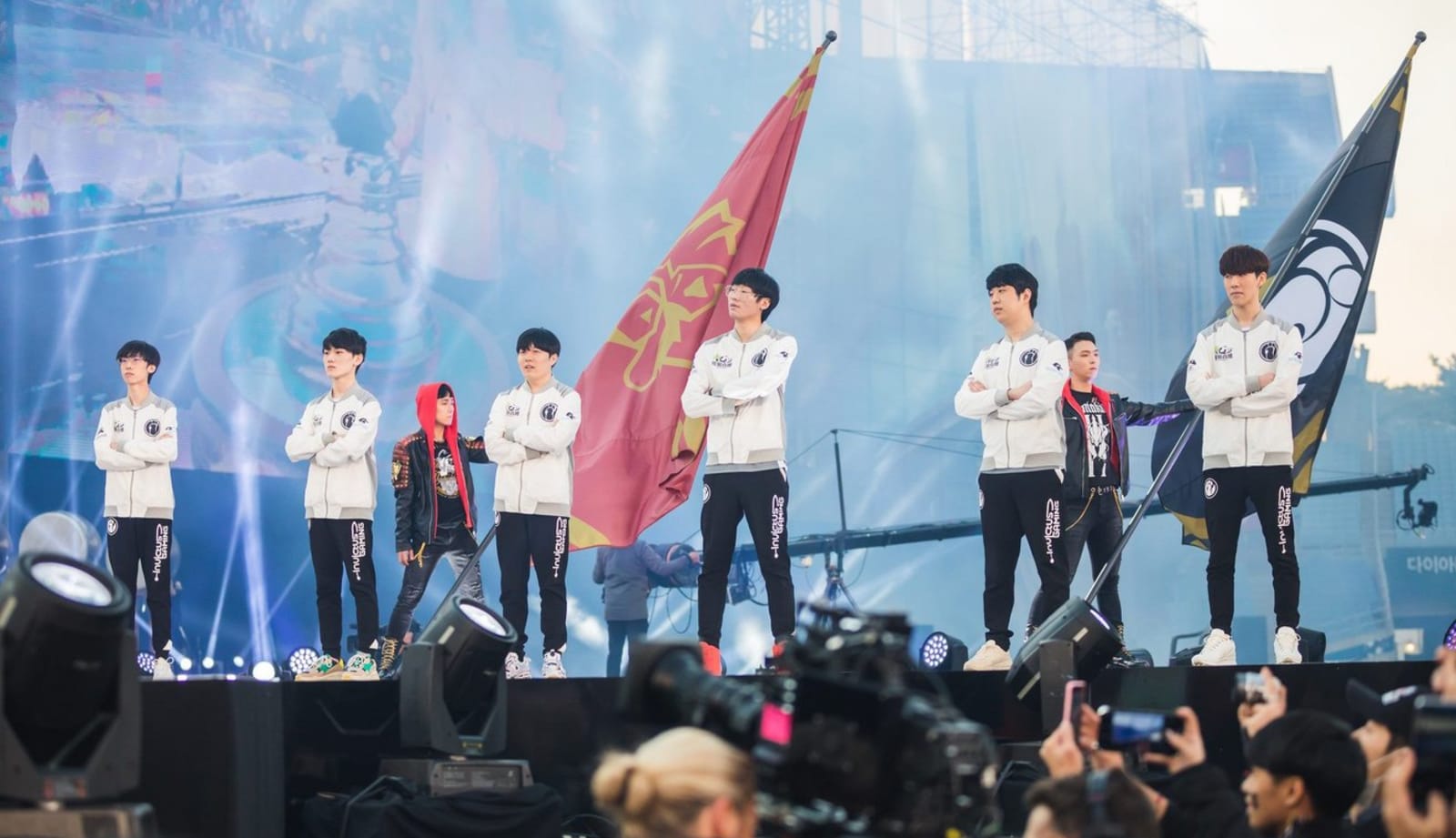 This all helps explain two phenomena: China's position as an esports powerhouse, and its apparent love of smartphone games with microtransactions.

Chinese authorities took a step backward in early 2018, when they froze all new video-game licenses for nine months, temporarily banning sales of contemporary video games across the country. The freeze ended in December, but it came with a handful of caveats.

All games sold in the country adhere to restrictive standards.

Alongside the thaw, China established a review board just for games. China's Online Game Ethics Committee is tasked with ensuring all games sold in the country adhere to restrictive standards when it comes to violence, religious content, drug use, obscenity, gambling, national security and reputation, among other core subjects. Additionally, China's State Administration of Press and Publication is imposing time limits on minors, demanding developers implement kill switches in their PC and mobile titles that cut off play after a certain number of hours.

The most notable game to add age-based time limits in China is League of Legends. In July, Riot Games implemented a two-hour limit for underage players based on their national ID numbers, which are used to make accounts. The Communist Party of China is already using national IDs to track playtime in other online PC games, like Fortnite and World of Warcraft, and in 2017, the massive Chinese publisher Tencent added time restrictions to the mobile title Honor of Kings -- known stateside as Arena of Valor. 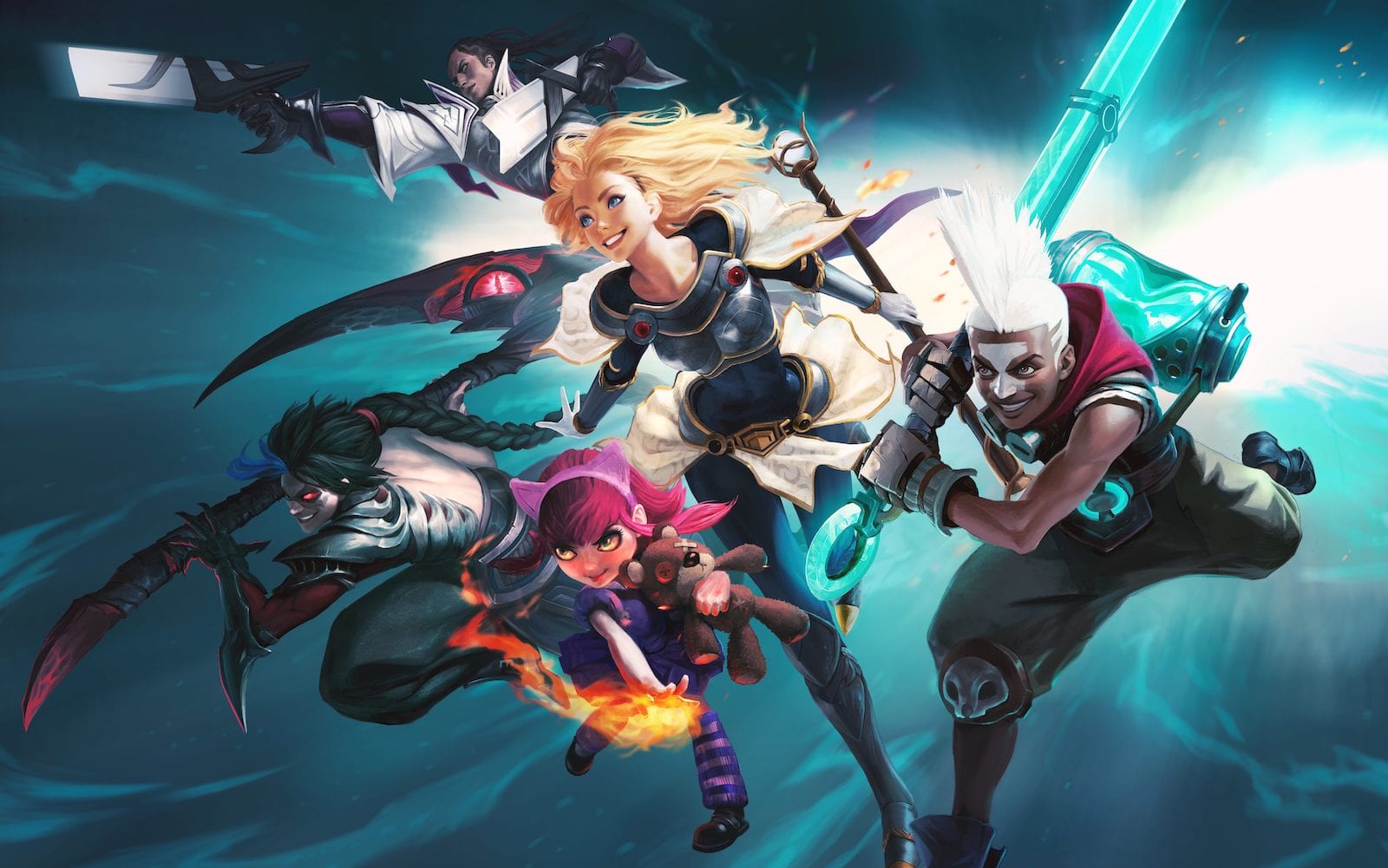 It's hard to overstate how large Tencent is as a tech company or how much influence it exerts on the video-game industry every day, in a million silent ways. Tencent lingers around the back of the list of top 10 companies in the world, consistently valued at well over $300 billion. Tencent Interactive Entertainment covers all of Tencent's gaming initiatives, and it either owns or has a stake in dozens of Western studios, including Epic Games, Riot Games, Activision Blizzard, Ubisoft, Bluehole, Supercell, Grinding Gear Games and Paradox Interactive.

Tencent is the reason Ubisoft even exists as it does today -- in 2018, Tencent staved off a hostile takeover from Ubisoft's former parent company, Vivendi, by buying Vivendi's shares in the studio and claiming 5 percent for itself.

This has already led to a sticky censorship situation for Ubisoft. In November, as the studio prepared to launch the popular online shooter Rainbow Six Siege in Asian markets, Ubisoft Montreal developers announced they would alter all versions of the game to comply with Chinese regulations. The team removed all skulls, slot machines, blood splatter and neon signs of exotic dancers, sanitizing the images or scrubbing them completely. Developers promised these changes wouldn't affect gameplay in any way, but players weren't having it. 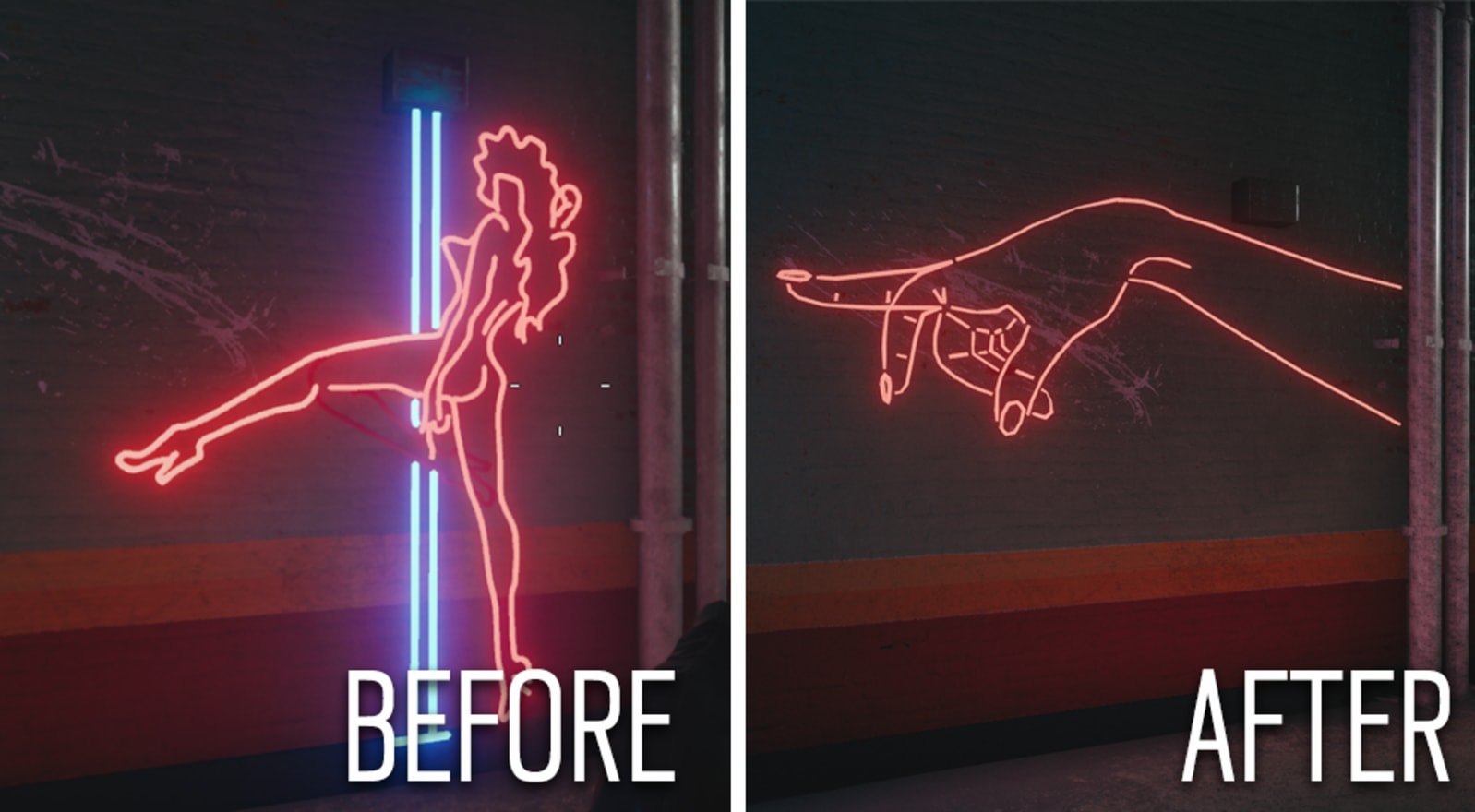 A few weeks later, Ubisoft Montreal reversed the decision and reverted to the original art, citing outcry from fans.

Not that any of this has stopped China's rise to the top of the video-game marketplace. By the end of 2018, despite a nine-month freeze on new video games, China was still the industry's worldwide leader, and the gap was growing. Though the US is traditionally at the center of the video-game conversation, China is far more significant for developers in many ways, including sheer audience size: As of 2018, the US had an estimated 166 million video-game players. China had 620 million.

It's not even close.

Numbers like these are a major reason games like Diablo Immortal exist. Late last year when Blizzard revealed Diablo Immortal, an online mobile RPG designed with microtransactions in mind, Western audiences immediately ripped the studio to shreds. Players who were used to a PC-first approach to game development weren't prepared to be excited about a mobile experience and couldn't imagine why Blizzard would do this to them. China, meanwhile, represents a complete half of the global mobile marketplace, with 600 million players who really don't mind microtransactions.

Mobile is the fastest-growing segment in gaming, likely to be worth $100 billion by 2021, and most of that money is coming from China.

Situations like the ones we saw with Rainbow Six Siege and Diablo Immortal are only going to become more frequent as China remains in the global video-game marketplace. China is a large yet historically isolated nation, and it's only recently opened its borders to international markets, particularly in tech. As it stands, 75 percent of China's video-game profits are internal -- but with the removal of the licensing ban and new rules allowing foreign consoles, companies from around the world are trying to crack the mainland.

It's not just video games.

It's not just video games, either. Google has been fighting US regulators, activists and its own employees as it attempts to establish a China-specific search engine, complete with censored results. As of July, the project has reportedly been canceled, though it's common sense that Google is still working on ways to tap into China's base of 800 million internet users.

All of this -- the laws, the reversals, the billions of dollars at stake -- led to a situation in 2019 where Devotion, a horror game created by a small Taiwanese company with no legal allegiance to China, could be forced offline by Chinese authorities because it had a picture of Winnie the Pooh as background art.

This is how Chinese video-game censorship works in 2019 -- by affecting the global, connected industry. Oh, bother.