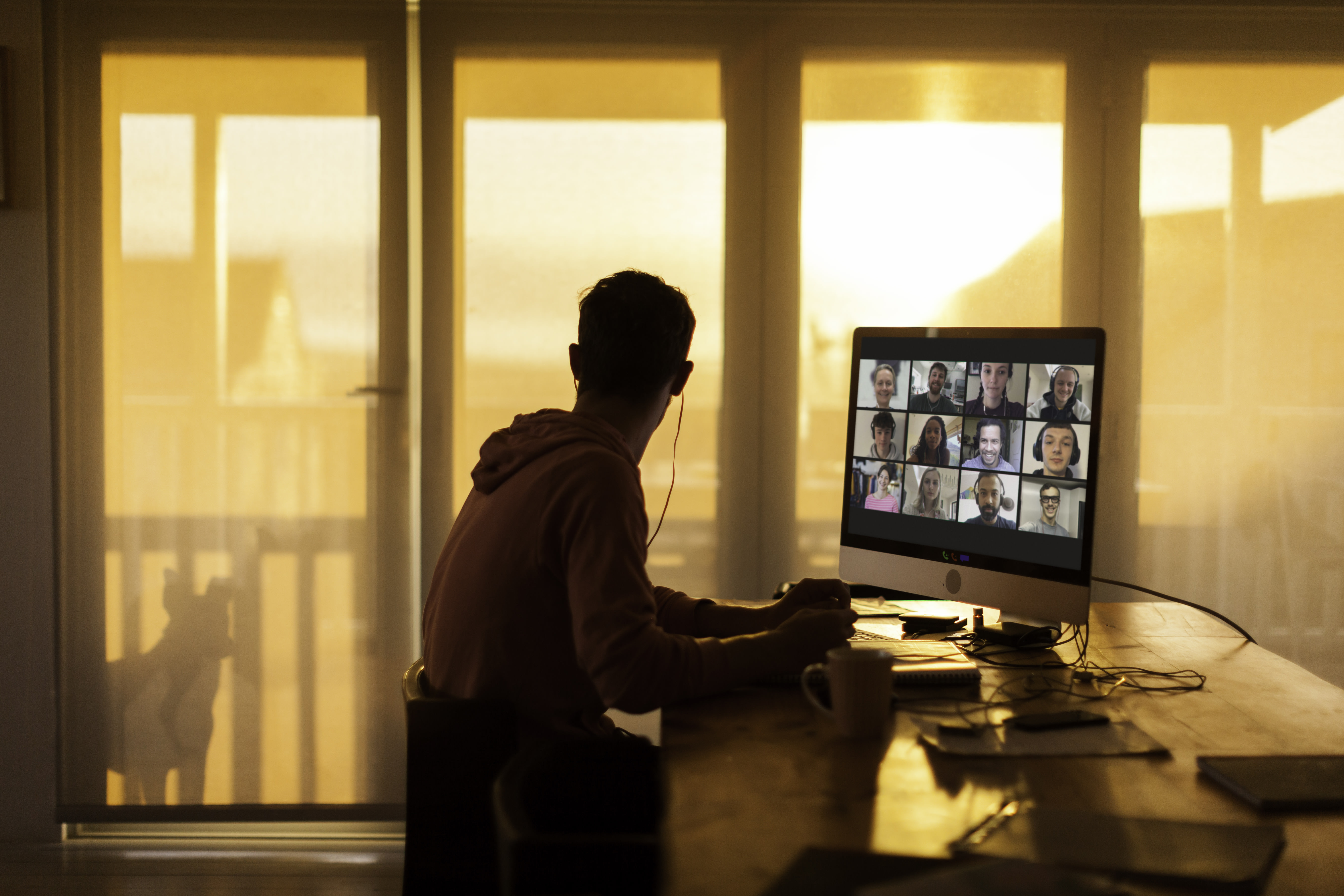 Zoom has admitted that it interrupted three Tiananmen Square anniversary meetings and suspended their hosts’ accounts upon China’s request. The video conferencing service has posted a response regarding the actions it took against Lee Cheuk-yan, Wang Dan and Zhou Fengsuo who are based in the US and Hong Kong.

Zoom says it received notices from China in May and early June about four large Tiananmen Square commemoration meetings, which the Chinese government considers as illegal activities. It explained that a US-based team reviewed the participants in those meetings and found that two of them had a significant number of participants in mainland China.

The other two didn’t have participants from the mainland, but China apparently insisted that one of the hosts previously held a video meeting it considers illegal that was attended by mainland participants. As a result, three hosts were suspended, though their accounts have since been reinstated. Wang Dan and Zhou Fengsuo, two of those hosts, were student leaders during the 1989 Tiananmen Square protests and are now based in the US. Wang told Reuters: “Zoom compiled with China’s request... It cannot get away with just a statement. We shall continue to use legal means and public opinion to ask Zoom to take responsibility for its mistake.”

While it admitted to complying with China’s demands, Zoom said it didn’t provide its government with any user information or meeting content. It also denied that it has a backdoor someone (i.e. authorities) can use to enter meetings without being visible. The company defended its decision to interrupt the meetings and suspend the hosts, as well, explaining that it doesn’t have the ability “to remove specific participants from a meeting or block participants from a certain country from joining a meeting.”

As a response to Zoom’s admission, some US lawmakers are now asking the company to clarify its ties with the Chinese government. Zoom has yet to respond, but in its post, it vowed not to let requests from Chinese authorities affect anyone outside mainland China going forward. To make sure it can stay true to its word, it’s now developing technology that will enable it to block users based on their location. It’s also improving its global policy and outlining it as part of its transparency report due out on June 30th.