Uber quits Kansas after a bill makes its ridesharing 'impossible' 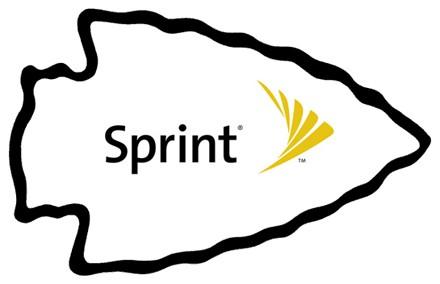 Unhappy with the lack of cultural integration between Sprint and Nextel since the companies' fateful merger several years ago, new CEO Dan Hesse -- who conveniently already lives in Kansas, having come from Embarq -- is moving corporate headquarters from Reston, Virginia back to Kansas City suburb Overland Park. While 4,400 peeps currently inhabit the Reston location (which it inherited as Nextel's former HQ), the Overland Park campus already employs a much larger base of 13,000. The chief says that Sprint will maintain a "significant" presence out in its Reston offices, but the big boys and girls in the boardroom are going to find themselves back in the land of Toto, tornadoes, and Garmin in the not-too-distant future.

[Via mocoNews]
In this article: kansas, mobile, overland park, OverlandPark, reston, sprint, sprint nextel, SprintNextel, virginia
All products recommended by Engadget are selected by our editorial team, independent of our parent company. Some of our stories include affiliate links. If you buy something through one of these links, we may earn an affiliate commission.
Share
Tweet
Share