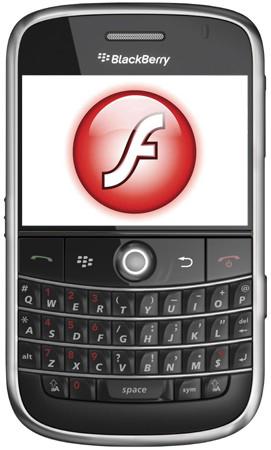 Sounds like RIM's trying to do more than just bring the woeful BlackBerry browser up to par with the competition -- Boy Genius Report says Waterloo's trying to leap way out in front by building in full Flash and Silverlight support. BGR says it'll be full Flash, not Flash Lite or the Open Screen Project's mobile Flash 10 implementation, but don't get too excited: it'll be next summer before RIM ships devices fast enough to handle it, and even then things may be delayed since they'll need HSPA or LTE data speeds to pull it off. Hey, maybe in the meantime all those engineers could maybe work on things like properly rendering a text page? Just an idea.

In this article: adobe, blackberry, browser, flash, flash lite, FlashLite, hspa, lte, open screen project, OpenScreenProject, rim, silverlight
All products recommended by Engadget are selected by our editorial team, independent of our parent company. Some of our stories include affiliate links. If you buy something through one of these links, we may earn an affiliate commission.
Share
Tweet
Share