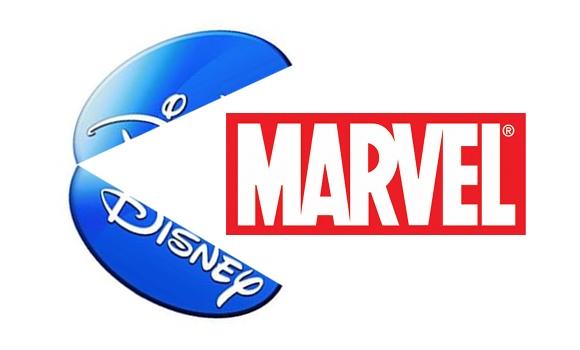 You probably heard the news today (oh boy) that Disney will soon acquire Marvel Entertainment. The deal will see shareholders receive $30 plus 0.745 shares of Disney stock for each share of Marvel they own. The transaction is expected to total approximately $4 billion. Of course, all we want to know is what will become of Marvel's booming licensed game business.

In a conference call following the announcement, Disney CEO Robert Iger briefly mentioned the company's plans regarding Marvel licensed games. He noted that Marvel "has smart licensing agreements with some of the best video game manufacturers in the business" and that even though Disney has been "moving in a vertically integrated direction," it's possible that it will pursue a "blend of licensed games as well as self-produced and self-distributed." He concluded that Disney has the "luxury" of deciding "what's best for the company" as the current Marvel licensing deals begin to expire.

In other words, expect Disney to bring at least some Marvel development in-house to its Disney Interactive Studios. It's important to understand the potential impact Disney's hold on Marvel could have. There are many, many Marvel games out there. Just to name a few, THQ, Activision, Sega, Gazillion and Capcom all have recently-released or upcoming Marvel titles. Activision in particular fills out a hefty portion of its portfolio with Marvel games, including Spider-Man, the recent Wolverine and the upcoming Ultimate Alliance 2. These companies may soon be faced with losing these properties altogether.

Update: Speaking to paidContent, Disney CFO Tom Staggs also had a few things to say regarding Marvel's game business. Scaggs noted that Marvel has "a number of good strong licensing agreements," adding that Disney will "enjoy the benefit of those deals." He also stated that Disney will "broaden the base of properties that [its] leveraging within Marvel," and concluded that there's an "opportunity" to expand Disney's gaming business as well.

In this article: acquisition, business, disney, disney-interactive, marvel
All products recommended by Engadget are selected by our editorial team, independent of our parent company. Some of our stories include affiliate links. If you buy something through one of these links, we may earn an affiliate commission.
Share
Tweet
Share