Garmin's spendy Fenix Chronos is a tax on golfers

Not So Massively: Elite Dangerous goes public, Dota 2 launches, and End of Nations becomes a MOBA 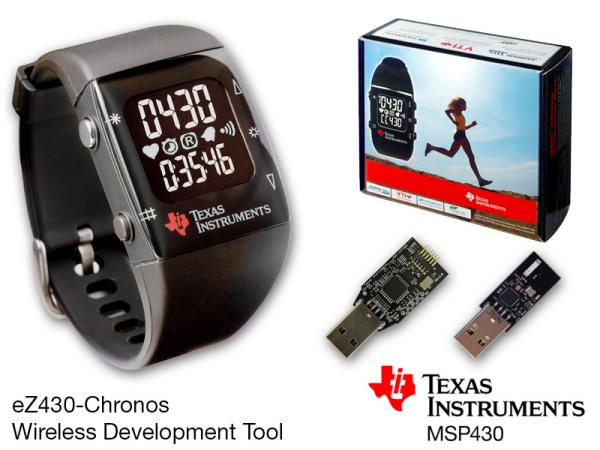 If there's one thing wireless networking developers have been clamoring for, it's the ability to take their reference platform mobile. Extremely mobile. TI's apparently heard this cry, as it's just introduced the eZ430-Chronos, a fully-capable wireless dev platform contained entirely within a sports watch. Yeah, it's just about the geekiest thing we've ever seen, and at $49 it's even kind of a steal -- especially since it doubles as a heart monitor out of the box. Looks like we've got a new super-nerd stocking-stuffer of choice.
In this article: chronos, development platform, DevelopmentPlatform, ex430 chronos, Ex430Chronos, ez-430chronos, heart monitor, heart rate monitor, HeartMonitor, HeartRateMonitor, sports watch, SportsWatch, Texas Instruments, TexasInstruments, ti, watch
All products recommended by Engadget are selected by our editorial team, independent of our parent company. Some of our stories include affiliate links. If you buy something through one of these links, we may earn an affiliate commission.
Share
Tweet
Share