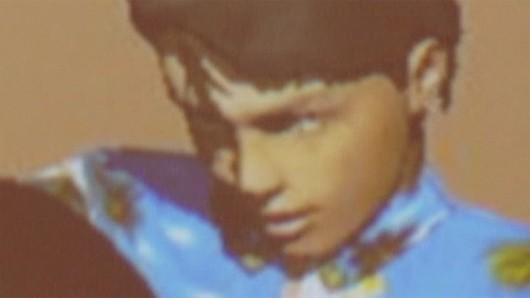 The University of Central Florida has been awarded a $434k grant to develop a video game for tween girls. The game, which is still in development, is apparently designed to allow girls to "practice" rejecting peer pressure from boys for sex and make outs. Of course, the only natural way to immerse the player in such a game is to put her into a motion capture suit, where her jittery marionette of an avatar is surrounded by the most diabolical 3D models of teenage males obtainable on that $434k budget -- if it was paid to Neal Stephenson in 1992. "It's a place to practice where there aren't any social consequences," says Professor Anne Norris, who is heading the project. But who will protect them from the psychological consequences, Anne? And will there be any escape from the meta-virus? Check out the unintentionally hilarious video after the break.

In this article: game, motion capture, MotionCapture, sex, sex education, SexEducation, tweens, ucf, university of central florida, UniversityOfCentralFlorida, video, video game, VideoGame, virtual reality, VirtualReality
All products recommended by Engadget are selected by our editorial team, independent of our parent company. Some of our stories include affiliate links. If you buy something through one of these links, we may earn an affiliate commission.
Share
Tweet
Share