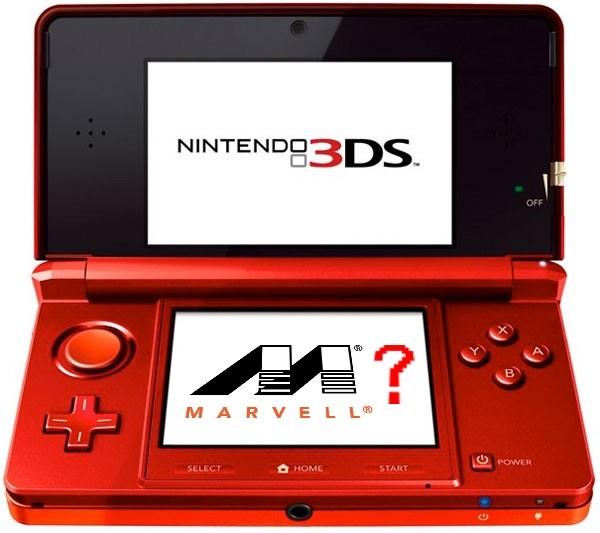 Marvell's been teasing potent little processors for over a year now, but we've yet to see the firm's Armada appear in anything we'd actually want... but co-founder Sehat Sutardja just let slip that Marvell silicon will power a genuine game console of some sort. "Approximately 15% of the sequential increase [in quarterly sales] was due to the initial production revenue from our ARMADA application processors, primarily as a result of a major customer preparing to launch a new gaming platform," he told investors in a conference call last week, which roughly translates to "We just sold a load of processors for a new game console, yo" if our business-speak is correct. While there's absolutely nothing connecting this transaction to Nintendo's 3DS (which was confirmed to have a Pica200 GPU), we honestly can't think of a single other game platform slated to launch anytime soon -- so don't be surprised if there's a quad-core Armada 600 under that variably-stereoscopic hood.

[Thanks, Roxanne]
In this article: 3DS, Armada, CPU, gaming, Marvell, Marvell Technology, MarvellTechnology, Nintendo 3DS, Nintendo3ds, processor, processors, SoC, system on a chip, SystemOnAChip
All products recommended by Engadget are selected by our editorial team, independent of our parent company. Some of our stories include affiliate links. If you buy something through one of these links, we may earn an affiliate commission.
Share
Tweet
Share